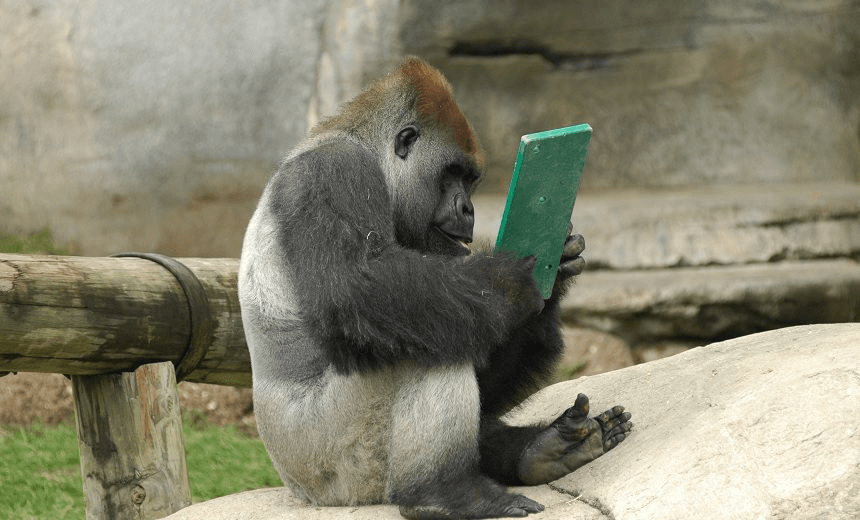 The best-selling books at the two best bookstores in the English-speaking world.

1 Hit & Run: the NZ SAS in Afghanistan & The Meaning of Honour by Nicky Hager and Jon Stephenson (Potton Burton, $35)

Hager, in an interview with Vice: “I feel confident that one way or another, they [the government] haven’t closed it down. It will boil on, until it’s dealt with.”

“The Hope Fault tells the story of a family in imaginary Cassetown packing and ‘cooling’ a house that belonged to two of them but has recently been sold…An extremely emotionally engaging work”: Pip Adam, Pantograph Punch.

“It’s a rollicking read. It’s got all the elements of a great spy novel, including a nice little twist at the end”: Labour’s Grant Robertson, speaking at the launch,

“An exceptional series of stories and observations”: Sally Blundell, the Listener.

5 Hillbilly Elegy: A Memoir of a Family & Culture in Crisis by J D Vance (HarperCollins, $35)

“Though published before last year’s presidential election, Hillbilly Elegy offers a perspective and an insight which goes a long way in explaining a culture and people far removed from the so-called beltway politics of mainstream America”: Josh Hetherington, the Spinoff Review of Books.

New poems by the master. From one about the Anzacs:

They called out while they could.

They called out while they could.

Then they were gone for good.

One of the biggest-selling novels of the past 12 months.

The 26th novel in the author’s mystery series. 26th!

10 Why I Am Not a Feminist: A Feminist Manifesto by Jessa Crispin (Black Inc, $30)

Tweet from the author, March 31: “In every movie about a great man trying to do great things, there will be a wife trying to stop him. ‘Think of the children,’ etc etc.” What?

An extract will appear at the Spinoff Review of Books on Monday.

2 Hit and Run: The New Zealand SAS in Afghanistan and the Meaning of Honour by Nicky Hager and Jon Stephenson (Potton & Burton, $35)

3 Hillbilly Elegy: A Memoir of a Family and Culture in Crisis by JD Vance (Williams Collins, $35)

Return of an acclaimed book of short fiction published in 2015.

[SPOILER ALERT ADDED AT THE REQUEST OF UNITY BOOKS AUCKLAND]

“A couple flee their war-torn city for Europe in a parable of love, displacement and the search for belonging”: rave review of the Pakistani author’s novel, The Guardian.

7  Lincoln in the Bardo by George Saunders (Bloomsbury, $33)

“A year into the Civil War, a tormented President Lincoln visits his 11-year-old son’s crypt in the cemetery. He holds his boy’s body one final time. His son Willie’s spirit is also present, tethered to the world of the living, out of longing to see his father again. The cemetery is populated by hundreds of other spirits, colourful and strange characters, who have refused to move on”: rave review by Wyoming Paul, the Spinoff Review of Books.

8  The Lonely City: Adventures in the Art of Being Alone by Olivia Laing (Canongate, $28)

Tweet from Ashleigh Young, March 16: “Current state of getting things done: I’m on top of it. I’m completely on top of it. Just give me six more years.” And so the review she promised us last year of Laing’s acclaimed book ought to be due in 2023. All good!

10 Border: A Journey to the Edge of Europe by Kapka Kassabova (Granta, $40)

Also Turkey, and the Balkan states. “The finest book Kassabova has yet written….She talks to [east European] border guards, villages, visitors, the corrupt and the innocent. And while doing this she seeks out the stories of those who tried to cross – many failing, some murdered by border patrols, others tortured and jailed…A fascinating, often brutal journey and one Kassabova relays with intelligence, grace and a poetic eye”: from an essay by Garth Cartwright, the Spinoff Review of Books.