Forget the pie in the sky ‘KiwiGrocer’ idea, writes Eric Crampton for BusinessDesk – we need to make it easier for a overseas player to enter our grocery market.

If you’re going to read the Commerce Commission’s market study on supermarkets in New Zealand, I’d suggest starting with the first half of chapter 6 which explains the difficulties facing any potential new entrant into the market.

As far as I’m concerned, evidence on margins and such really don’t mean much unless there are substantial restrictions against new entry. High profits should motivate entry, if they’re real. Our supermarkets are producing enormous profits; if that’s not motivating new entrants to the market, what’s stopping them?

The commission notes that opening a new supermarket retail chain requires having a lot of sites near potential customers, then starts in with the problem of planning regulations. It does not go into much depth because resource management is currently being reformed; I’d suggest that it should be explored for precisely that reason, so that better resource management systems can avoid old problems.

It does however note the ways that consenting processes are used to slow down new entry. It is a giant mess. If you want to open sites across the country, and consenting in some places could be tied up for a decade but move quickly in other places, how do you even start dealing with that as a new entrant?

So we begin from there: as a new entrant, you have to find a lot of sites that comply with existing zoning requirements. Earlier in the report, the site requirements for a new supermarket are listed; to open a new chain you need spots that work well for supermarkets. There might not be a ton of those, even in places where zoning is more permissive.

The commission doesn’t note the extent to which existing zoning knocks back the range of potential sites, but the restrictions seem substantial. As a new entrant, you might spend years with a scattershot of stores as different places take different amounts of time to get zoning permission. 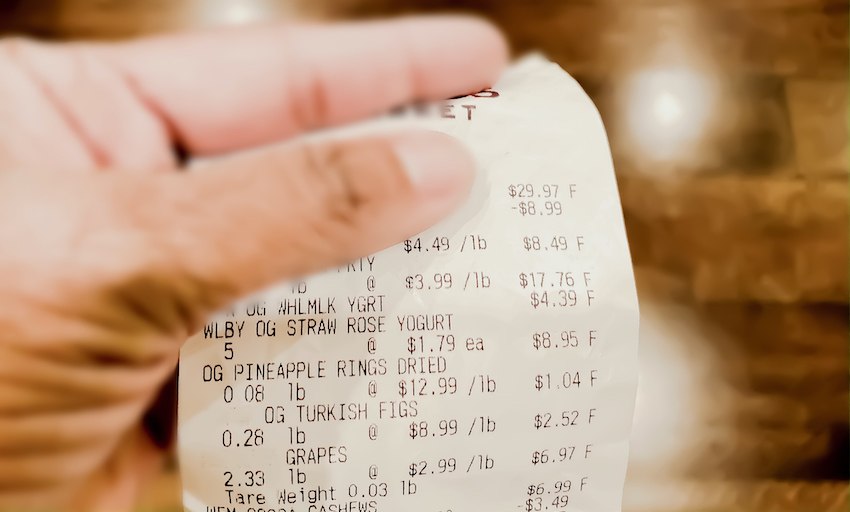 The best way to lower prices is to increase competition. But how? (Photo: Getty Images)

What’s the hold up?

But even with sites that might be zoned and suitable, the commission describes rather a few other problems. Existing supermarkets either own those sites already, or previously owned them and sold them off with encumbrances on the title that stop any future owner using the site as a supermarket. Or the site is part of an existing shopping centre where another supermarket has an exclusivity restriction.

Now in a sensible world, this just couldn’t be an obstacle to development. Run a proper city set on a grid where a block can be basically anything, and you’d have to buy up the entire city to stop a new entrant. It’d be impossible.

But if planning rules have already sharply limited the number of feasible sites, in part because infrastructure constraints mean few sites may be viable, well, that’s another matter entirely.

If you set the rules so that only a half-dozen places can be a supermarket, it seems odd to complain afterwards that there isn’t much competition.

There can be very good reasons for exclusivity covenants in leases. If you’re setting up a shopping centre and you want a big supermarket as anchor tenant to cover a fair share of the cost, that anchor tenant isn’t going to be happy about its competitor showing up after those fixed costs have been sunk. If you can’t guarantee exclusivity over a reasonable period, the supermarket will not be willing to bear as big a chunk of those costs.

But if those exclusivity arrangements are over a very long period, they can wind up mattering. The Commerce Commission notes the cumulative effect of these things in places where there isn’t much land appropriate for retail grocery and where that land which might be appropriate has covenants on it preventing its use in selling groceries.

It notes that it’s unlikely that efficiency rationales explain exclusivity periods in excess of 20 years, as seem to be the norm. And that Section 28 of the Commerce Act makes anti-competitive covenants unenforceable.

Then, the commission’s report gets into land banking. It notes the difficulty in determining whether potential sites have been acquired with a view to very long-term growth, or as a way of blocking others’ entry.

In general, however, the major grocery retailers’ preferred strategy appears to be to use restrictive covenants or exclusivity covenants in leases to impede store development by competitors. We have seen relatively few instances of the major grocery retailers buying and holding land for significant lengths of time primarily for the purpose of land banking. These sites generally appear to be sold once their purpose is fulfilled (potentially after lodging a restrictive covenant). 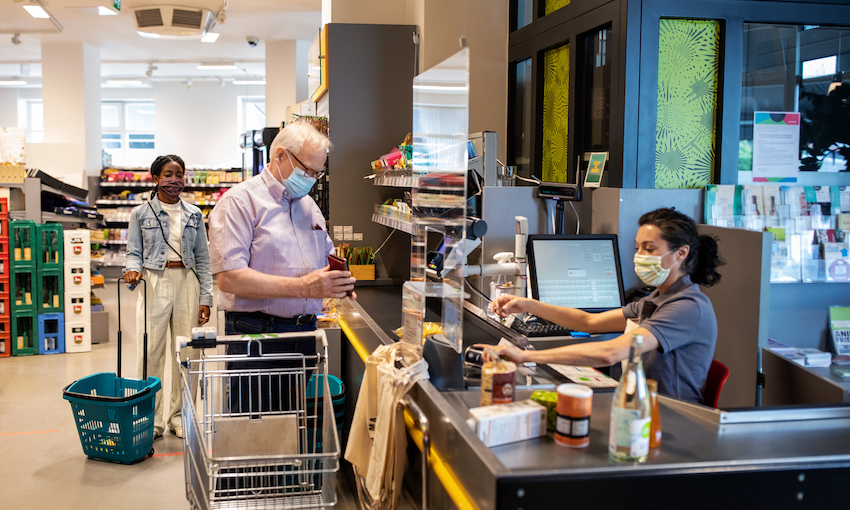 Overall, it looks damned hard to open a new supermarket chain in New Zealand. First you have the Overseas Investment Act, which requires you to prove your property purchase is in the national interest, to deal with. Then you have to find any properties with the right zoning. Then you find that there aren’t many properties with the right zoning where a covenant on the property doesn’t ban you from using it for a supermarket. Among the ones you do find, you can expect crazy lags in consenting that mean you can’t just open everywhere. You’ll have hit-and-miss openings where things can get drawn out in some places for years depending on the whims of the consenting authority in that district. And not in any way that lets you plan a distribution network.

Look at all that, consider that New Zealand is at the far end of the world, and that you will have capital tied up for years while all the permissions go through, and any new entrant could be forgiven for deciding New Zealand just isn’t worth the hassle.

Small places at the far end of the world cannot afford to have these kinds of barriers against entry.

The report has a few suggestions for policy remedies, including potentially mandated access to the supermarkets’ owned wholesalers. That one seems an impossible nightmare. How can you prove that access is or isn’t being provided on the same terms? With telecommunications, it’s easier: service speeds can be measured reliably. But could you ever really tell whether a retailer was having its wholesaler send the day-olds to its competitors rather than the fresh stuff? How? What enforcement mechanism would you need to set up around it?

If I were to be tasked with making changes, I’d instead address the real restrictions on entry into the market. Here’s a start: “Henceforth, supermarkets are automatically approved under the Overseas Investment Act.” Get rid of the uncertainty that the Overseas Investment Act provides by wiping this restriction entirely. It seems just stupid that Aldi or whoever else would need to prove that their entry is in the national interest, and have their entrance into New Zealand held up while they go through the process of doing so, when the Commerce Commission has just stated that an increase in grocery competition is in the national interest.

Then those anti-competitive covenants: if they really are unenforceable under the Commerce Act, wipe them. Make sure that competition and the promotion of competition are in the new resource management reforms, and that district plans have tons of permissive zoning allowing lots of different shops in lots of places.

Limit the duration of exclusivity contracts at shopping malls if those are anti-competitive. Let that rip and see what happens.

Doesn’t that make more sense than trying to set up some new government-sponsored KiwiGrocer/KiwiShop alternative that would have to wrangle its way through the consenting processes too? Remember that KiwiBuild failed because it hit the same bottlenecks that had previously stymied development.