After a long struggle, the Environment Court has finally ruled that the ouvea premix stored across Southland will be removed by May 2021. Michael Andrew spoke to those involved in the campaign.

The Paper Mill is part of Frame, a series of short, standalone documentaries produced by Wrestler for The Spinoff. Made with support from NZ On Air. Watch more here.

Imagine having an anxiety attack every time it rains. Southland resident Laurel Turnbull doesn’t have to. She’s lived in Mataura, a small town south of Gore, her entire life; 72 years. But the past seven of those have been plagued by worry about the 10,000 tonnes of toxic sludge illegally stored at the town’s paper mill.

Known as ouvea premix – a byproduct of aluminium smelting that releases toxic gas when exposed to water – it was dumped in Mataura in 2014, having originally come from the Tiwai Point Aluminium Smelter near Bluff. For more than half a decade it sat there; an ever-looming threat that precipitated an exhausting and extensive saga, in which concerned locals campaigned to have it removed and hold big business accountable.

Their struggle finally yielded results in early February, when the Environment Court announced that a compromise had been reached with Tiwai Point (NZAS), which would remove the ouvea premix from Mataura and other areas of Southland and store at its facility.

Turnbull says she was “over the moon” about the decision, and hoped local residents would finally be able to relax. “It was a great relief that they came to the decision that it had to be removed ASAP. It’s been a dark cloud over us for seven years now.” 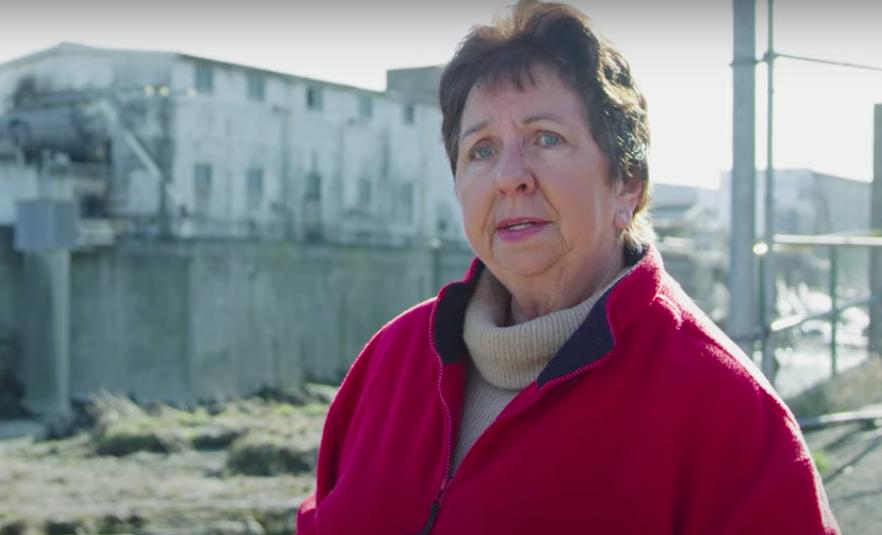 Despite the hazardous nature of the ouvea premix, it hasn’t been easy for Turnbull and other residents to get any progress on the issue. Such is the influence of Tiwai Point – majority owned by multinational giant Rio Tinto – that even a devastating flood in early 2020 that threatened the paper mill wasn’t enough to get it removed from the town. Fellow campaigner Cherie Chapman says locals have been given “broken promise after broken promise”, as local government and big business either avoided the issue, or failed to make any headway.

However, the campaign started to gather momentum in July 2020, when legal action was brought to the Environment Court between the Environmental Defence Society and New Zealand Aluminium Smelters to decide who actually owns the ouvea premix stored in the paper mill.

Even then, the proceedings were not straightforward, and the ruling was subject to repeated complications and delays. Rather than ruling on ownership, the court decided on mediation between the two parties, with an agreement to fast-track the removal process finally coming on February 2.

While ownership – and therefore accountability – of the material was not ruled on, Chapman says it was the best possible outcome, considering how unwilling NZAS were to take the material in the past.

“It was all they could negotiate. Rio Tinto is a big company,” she says. “It was absolutely the right thing to happen.”

“I was grateful that there was enough public pressure from all quarters for a sustained period of time, which is what we knew we had to do.”

She says the next step will be obtaining the court documents and then building a case to help Graham Laidlaw, who mistakenly had the material scattered across his Southland farm in 2014 after it was falsely marketed as a “trial product”. While February’s ruling addressed the ouvea premix stored in Mataura and Invercargill, it didn’t apply to Laidlaw, who had taken High Court action separately to have the material removed when he realised how harmful it was. 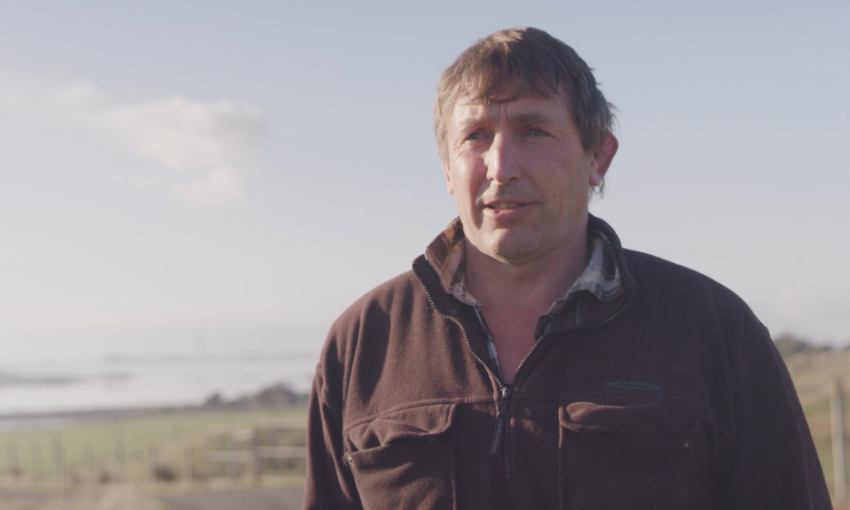 Chapman says they fought to have Laidlaw’s dross included in the removal process with the Environment Court, but because it wasn’t contained in bags, it couldn’t be on-sold. However, she still feels they have a solid case.

Although the Mataura dross removal is due to be completed by the end of April, Laurel Turnbull says she hasn’t seen much action yet.

“There’s still only a truck and trailer going now and then, whereas they said it would be done asap. If it’s going to be all gone by April, they’ll need to get going.”

While she was initially relieved by the Environment Court’s ruling, she says she’s starting to doubt whether it will actually be upheld, considering similar plans in the past never eventuated.

“I think we’ve just been promised things so many times, and it hasn’t happened. You just start to begin to wonder, well, is this just another one of those issues where it’s not going to be all gone by April after all? I don’t know.”

The other significant concern is the lack of communication between officials responsible for the removal and Mataura locals. Turnbull says she has received no updates about the status of the removal or the court proceedings, and only found out about the ruling when it was reported by national media.

So while there appears to be a solution on paper, until the locals know for sure that all the dross has been completely removed from their town, they’ll still dread the rain.

The Ministry for the Environment did not respond to queries about the status of the removal or why locals had not received updates.