A ‘sleepy R&D startup’ has been transformed into a world-leading tech manufacturer in the space of a year, thanks to its groundbreaking nanofibre products.

Any company that was in the business of making masks at the beginning of 2020 was poised to do a roaring trade. Covid-19 hit, and, despite the CDC and WHO’s inconsistent and misleading stance on the effectiveness of mask use, most of the world has since been clamouring for them with a fearsome zeal only a pandemic can induce.

But what if a company didn’t just produce the standard clinical masks that slow Covid’s spread, but that also actively trap and kill virus particles? Chances are it would be a very popular product.

That’s one of the reasons why South Auckland company NanoLayr has grown 440% in the past year. Formally known as Revolution Fibres, the 10 year old R&D startup has been transformed into a market-leading deep tech manufacturer since March 2020, after global customers started buying its novel nanofibre products in bulk. It’s grown from 10 to almost 50 employees, moved from a small 300sqm unit to a 5500sqm facility in South Auckland, and, in the first three months of 2021, has produced more nanofibre than in the past 10 years combined.

The company makes four distinct products or “platforms” – each one a market disruptor with the ability to be a $100m business in its own right, according to Connor. Using bespoke sonic electrospinning machines the company designed and patented, base polymers are essentially melted, electro-charged and spun into the NanoLayr range: a composite reinforcement veil, a sound absorption media, a cosmetic textile and the aforementioned mask material called FilterLayr. The products are base platforms, meaning business customers are free to integrate them with different additives and market them as distinct end products. 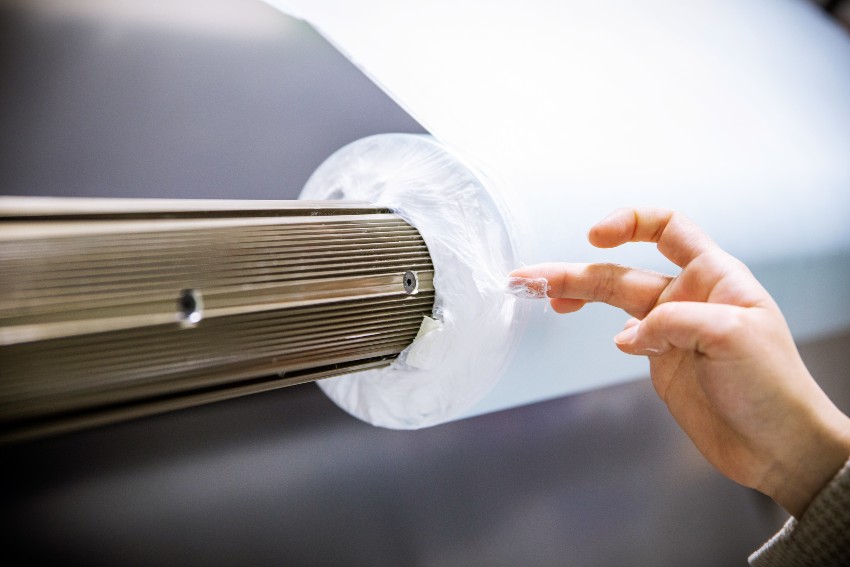 Connor says the filter material, which has seen an explosion in demand since the pandemic started, is supplied to manufacturing businesses that then turn it into PPE for healthcare providers around the world. It differs from other standard mask materials in that it consists of a huge number of nanofibres up to 500 times thinner than a human hair. The company says simple size exclusion means the material can trap bacteria and viruses. Infusing it with an antimicrobial or antibacterial substance means the filter can terminate the particles it traps.

But does it actually work? Connor certainly thinks so. “It’s essentially a fabric that will kill the coronavirus,” he says. As to the evidence, the company says it has undergone testing rounds through a local third party certified lab and that results have shown the filter with antimicrobial properties can indeed kill virus particles. For the launch of its next generation FilterLayr, it has a scientific report pending with a Hong Kong-based testing and certification company.

As useful as such a product is during a global pandemic, the FilterLayr only explains half of NanoLayr’s recent growth. Connor says the second half has been driven by its other hero product – the cosmetic DermaLayr, which started selling heavily during the world’s initial lockdowns in early 2020.

“You’ve got a whole lot of buyers who are locked down with nothing really to do. It created a bit of a perfect storm of opportunity with disruptive technology,” Connor says.

A “dermal delivery platform”, the DermaLayr is made out of sustainably-sourced marine collagen, which is electrospun into a textile that business customers can infuse with their own ingredients or drug compounds. Once combined with water, the material absorbs into the end user’s skin, where it deposits the bioactive ingredients. Studies of the product have observed that unlike standard creams and serums that barely break the surface, the nanofibres can penetrate up to 1.8mm – beyond the epidermal layer and into the dermal – within 15 minutes. The platform is the basis of the product ActiveLayr, which is seeing huge sales in Asia for its purported anti-wrinkle properties.

The other two platforms are ostensibly just as advanced: XantuLayr is an “interlaminar reinforcement veil” which Connor says can increase the strength of the composite material used in sports cars and aircraft by 200%, while SonoLayr is, he says, the thinnest and lightest soundproofing material in the world.

Although the pandemic has been a boon for the company, which seems to have an almost brazen confidence in the sophistication and superiority of its products, Connor says it shouldn’t take away from the ingenuity NanoLayr has nurtured from the start, especially given the innovative nature of the company’s electrospinning machines. The company recently won the award for most innovative deep tech solution at the NZ Hi-Tech Awards.

“It’s just been part of the culture and DNA of the business to continue to innovate. Over the years we’ve designed and built that platform from the ground up; we’ve built the machines, developed the polymer chemistry to functionalize polymers into nanofibres. We’ve created the whole process.

“Nanofibre technology has been around for a reasonably long time, but we’ve unlocked the ability to produce it scale with what is probably the largest industrial electrospinning machines in the world,” Connor says.

While he wouldn’t be drawn on the company’s financials, a Movac-led Series A seed funding round in March last year brought in $6m, and it received $900,000 from Ministry of Business, Innovation and Employment’s Covid-19 Innovation Acceleration Fund to develop the nanofibre membranes suitable for N95 and N97 masks as part of the Covid-19 response.

With such confidence in the value and market edge of NanoLayr’s platforms, is the company eyeing up opportunities for funding rounds to attract investment and accelerate growth? There’s no firm plans yet, Connor says, but NanoLayr will continue to focus on what has been the driving force for the entire business from the start: creating something out of nothing. “It’s been 10 years of hard slog and hard graft,” Connor says. “A lot of what we’re trying to do as a company is focus on creating a centre of excellence in New Zealand and create some really deep expertise around this.

“We are already the best in our field and what we do will allow us to continue to grow.” 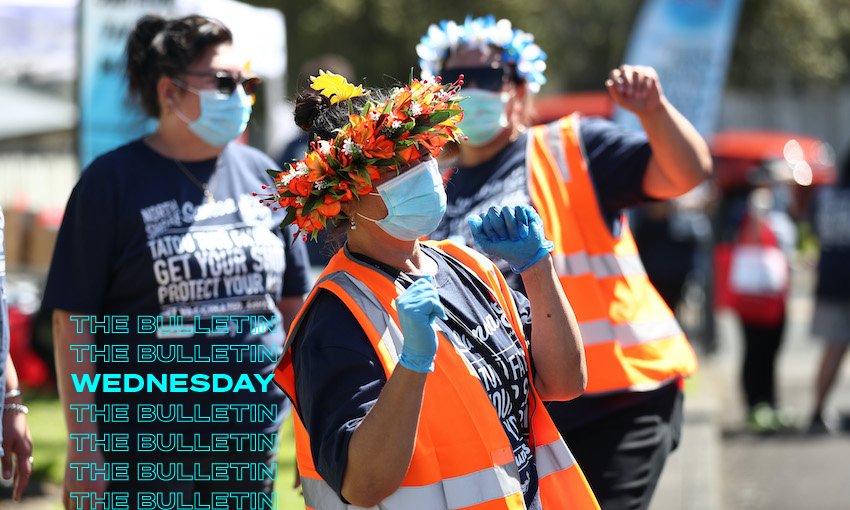