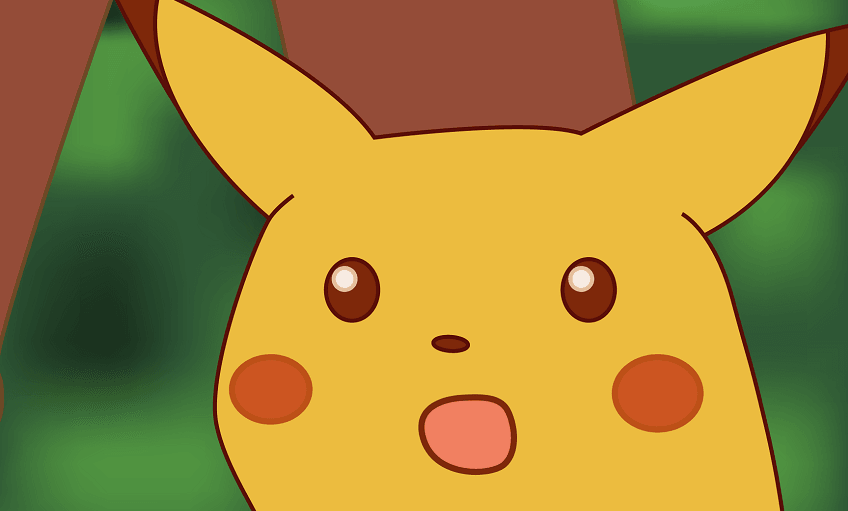 Like ads on the moon, catching Pokémon while you sleep is gross and wrong

Following the multi-billion dollar success of Pokémon Go, Nintendo is intent on turning a profit from the most mysterious human experience of all: sleep.

Last week Nintendo announced their intentions to gamify sleep, the last sacred, ad-free and private space we possess. The release read like a teaser for the new Black Mirror episodes:

“In 2016, Pokémon GO turned the simple act of walking into entertainment, making the entire world into a game. We’re about to do it again, Trainers – this time, for sleeping,” tweeted the official Pokemon account.

Pokémon Sleep will literally allow you to catch Pokémon in your sleep.

Contrary to the tweet above, it wasn’t the walking aspect of Pokémon GO that people raved about, it was that rarest of moments in countries like our own: interacting in a “third place”, ie getting out of the house and enjoying a moment of shared humanity. As NZ Geographic editor Rebekah White wrote,

“…your first place is your home, and your second is your workplace, but your third place is where you relax in public, where you encounter familiar faces and make new acquaintances. These places are cheap or free. They’re open to people from all walks of life.”

Pokémon Go, a free app open to people from all walks of life, facilitated this. The value of the app was in enhancing our interactions with one another, not turning ‘walking into entertainment’. Any attempt to commercialise and gamify sleep is fundamentally unethical. Does every experience have to be grouped into two baskets, ‘entertaining’ and ‘not’, and those deemed lacking enhanced and augmented until they hold our attention? And, as we have to consider with every Faustian bargain we make with Big Tech, are we the customer or the product? And to what end? Bear in mind Pokémon Go cleared $2 billion last year despite being totally free. Microtransactions and sleep is a combination straight from hell itself.

And of course, Pokémon Sleep isn’t just an app, but a sales pitch for a physical good too. Users will need to purchase the Pokémon Go Plus+, pronounced “plus plus”, a pokeball-styled disk with an internal motion tracker worn on the wrist or on a lanyard. The “plus plus” then syncs with your phone and the Pokémon Home server, which is itself capable of syncing with the Nintendo Switch and other Nintendo products.

Sleep is one of the last great mysteries. Scientists still don’t know why we dream, but they do know that we die if we don’t. As Erik Hoel writes in The Baffler, the first dreamers were likely tiny birds and mammals, scampering beneath the feet of dinosaurs, hiding in their prehistoric burrows to hallucinate things that never happened. For 200 million years dreams have carried on down our evolutionary line, billions of fantastical scenarios, impossibilities and epiphanies contained within the black box of the human brain.

As our waking consciousness slips beneath the surface we descend through the stages of sleep, spiralling through half-thoughts, memories and mental minutiae to a place of deep rest and near-oblivion. To reduce that to a product, to tie it inextricably to a brand, is perverse.

Unless you’re selling mattresses, you shouldn’t commercialise sleep. It doesn’t need gamifying, it doesn’t need achievements or progress meters or any number of psychological arm-twists – it’s one of the final places we have to ourselves free of a sales pitch. I wrote last week about the corpses on Mount Everest, and the sturgeon beneath truth south in Antarctica, and the desecration of the frontier. Well, this app, and dongle, and server, are the plastic bag at the bottom of the Mariana Trench of our psyche. It is to sleep as projecting ads might be on the moon.

The reward for sleeping enough isn’t a shiny Snorlax, it’s being well rested. When it comes to Pokemon Sleep, I’m siding with the Russian Cossack leader Andrey Polyakov and his take on Pokémon Go:

“People should be dragged out of this virtual world, it reeks of Satanism. There are so many interesting things to do and people are just wasting their lives.”