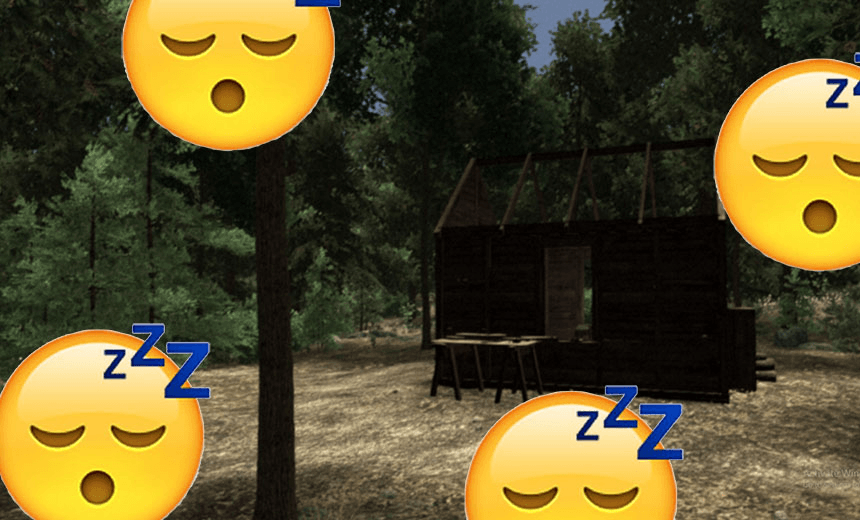 A new game ten years in the making attempts to adapt naturist Henry David Thoreau’s classic Walden. But far from the rich and luscious text of Thoreau’s hippie bible, Walden, a game is closer to a bowl of plastic fruit, writes Don Rowe.

Few games start with an advertisement for endowments in the arts and humanities. But then, few games are as unashamedly artsy as Walden, an adaptation of the Henry David Thoreau classic by the same name.

A ‘walking simulator’ by any definition of the medium, Walden, a game was developed over the past decade at the University of Southern California’s Game Innovation Lab. The player begins on the first day of the famed experiment at Walden Pond, taking up residence in a small shack and going about the simple tasks in which Thoreau found such pleasure: gathering berries, farming beans, reading books, watching wildlife and generally being present. But that’s about it. Honestly.

Objectives are recorded in the ‘To Do or Not Do’ section of the journal, a nod to the minimalist vein of deliberate living that Thoreau so endorsed. Other systems like the inspiration gauge – which reduces the vibrancy of the world when the player’s character gets bored – encourage the player to take time off ‘productive’ tasks and kind of just cruise around the pond. But the problem is, that’s no more fun than the tedious point-and-click mini-games which proved so taxing in the first place. It takes a disciplined and practiced mind to vibe out on the biological miracle of workable ecosystems – even more so when they’re fairly mediocre digital representations of the real thing.

Developer Tracy Fullerton has said in the past that although not everyone can just get up and head into the woods, we can all go into this virtual wood, and presumably consider such concepts as the ever-increasing pace of life, or the true nature of love, or maybe our impending mass unemployment due to automation and the rise of a sentient AI. However, traipsing around the digital bush, I mainly just thought about how the voice-overs didn’t always match the text I was reading, and how the texture clipping of the pines on the shore looked pretty amateur as I paddled to a better fishing location on Walden pond.

Walden the book rests on the beauty of the outdoors, a fascination with details, and the prose and esoteric musings of a guy who was basically a bit of a proto-trustafarian in hindsight. The problem is that the game fails to convey any of this sense of awe or wonder or affinity with the natural world. Badly animated squirrels and plants described with Thoreau’s 19th century English are wholly unsatisfying. And understandably so; there isn’t a computer in existence that can match the vivid imagery of the human imagination. While readers are constructing flawless and personalised models of Walden pond in their mind, gamers are limited to interacting with a virtual word that doesn’t even approach photo-realism.

It’s like chewing on a plastic peach while reading about the delicious juices of the real thing.

Despite being directly influenced by a classic of the American canon, Walden, a game is closer to a bit of pulp fan-fic. Well, except for the pricing – the alpha release is priced at $18.45USD. My advice would be to take that $20, buy a tin of beans, some cheese, maybe some scroggin, then drive to the nearest hiking track. You’ll get much closer to the spirit of Thoreau’s book.

This post, like all our gaming posts, was brought to you with the help of our mates at Bigpipe Broadband