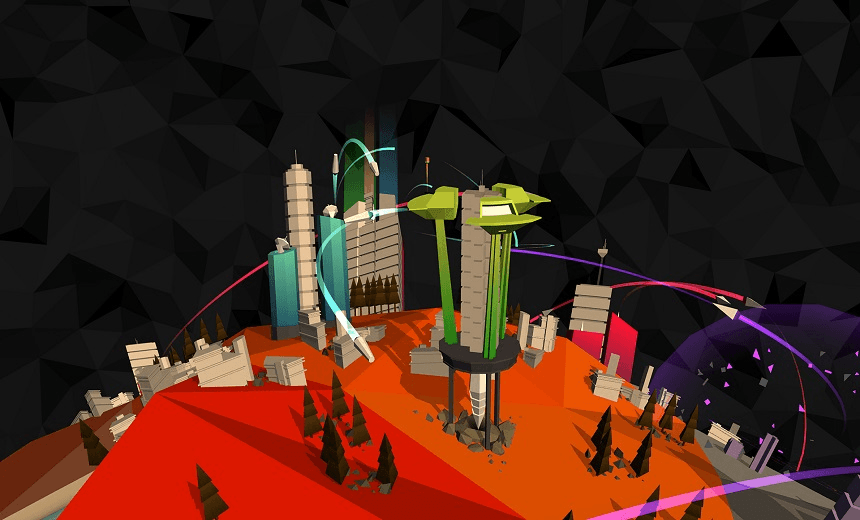 The galaxy is awash with shitty indie games, but in Flightless’ Element Don Rowe discovers a New Zealand made, space-themed strategy game that’s thoroughly worth your time.

In a market saturated with derivative big-box franchises and cookie-cutter annual releases, experimental game design has been left in most part to dorito-crusted indie designers and smelly bedroom coders. The results range anywhere from sandbox masterpieces like Minecraft and Terraria through to absolute disasters like Day One: Garry’s Incident and the hilariously bad, completely devoid-of-physics Big Rigs: Over the Road Racing.

Imagine my consternation, then, when a download code for a locally developed indie game appeared in my inbox. ‘A space-themed RTS for people without the time to play RTS games’, the email read. I had flashes of shitty textures, bad optimisation and a hard crash which would leave my laptop a melted hunk of blackened plastic, carcinogenic fumes hanging beneath the ceiling. I needn’t have worried. Element, the second game by Mount Maunganui design firm Flightless, is fantastic. It’s also a perfect example of the benefits of approaching game development from outside the old boys’ club of ‘re-skinned but fundamentally the same’, trope-heavy releases.

Each playable map in Element consists of a planet hanging in dark, angular space where the fog of war has been replaced by the players limited perspective. To see the dark side of the moon, so to speak, it’s necessary to rotate the entire planet, a system which lends itself handily to touch-and-pinch or dualstick-based planetary manipulation. To win, the player must harvest a set amount of elementary resources such as boron, titanium, silicon and so on before destroying a computer-controlled base on the same planet.

The game’s low-poly textures connote a Space Invaders-meets-3D printing aesthetic. This isn’t surprising when one considers Flightless’ previous work; innovative projects which draw heavily on interactive design and multimedia installations, with a healthy dose of augmented-reality for good measure.

Real-time strategy games are notoriously information-dense and don’t lend themselves naturally to minimalism, but Element approaches the genre with a light, clutter-free touch. In place of a traditional text-heavy user interface, the game relies on modelling and animation to signify unit function and detail in a clean, intuitive way.

The professional design strengths of Element extend to its usability across both mobile and console platforms, a challenge that even major game studios often bungle, creating terrible ports with jerry-rigged input systems. The first Dark Souls game, for example, had PC players using both a traditional controller and keyboard at the same time. Not so with Element, which works smoothly across iOS, PC and, soon, console.

But despite being minimalist and streamlined, Element still has a significant learning curve. The game really has teeth. And most notably, the difficulty doesn’t arise from terrible design flaws or ungainly gameplay, but rather from a merciless AI bent on total planetary domination. My own (not insignificant) macro skills are nothing compared to the imperialist designs of even the lower difficulty levels. Time after time my fledgling space colonies were blasted Alderaan-style into the cosmos. But like Dolly Parton said, there’s no rainbow without rain, and every time I managed to one-up those space bastards it was as satisfying as any Total War Mongol conquest or Age of Empires skirmisher spam, which is something I haven’t found in many indie games.

Dominate the galaxy lag-free on a connection from Bigpipe.