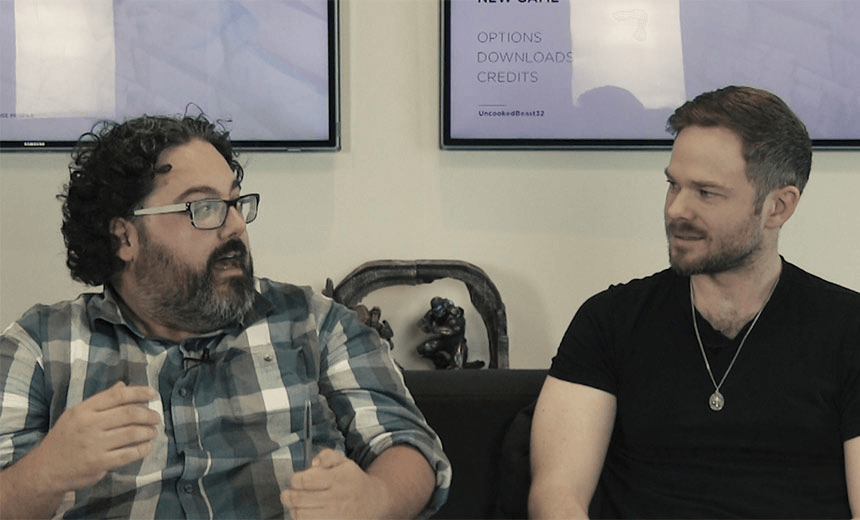 Ever wondered how to sound like you’ve been hit by a log? Way back in April, actor Shawn Ashmore (Xmen, The Following, Animorphs) was doing the press rounds promoting the XBox time travel game Quantum Break. Shawn gave José Barbosa an exclusive acting masterclass.

Phew. What a rollercoaster. But there’s more! They also discussed one of Shawn’s first acting jobs, the much loved 1990s sci-fi kid’s show, Animorphs.

This video gaming coverage is brought to you with the help of Bigpipe, the ISP that’s very timey wimey.