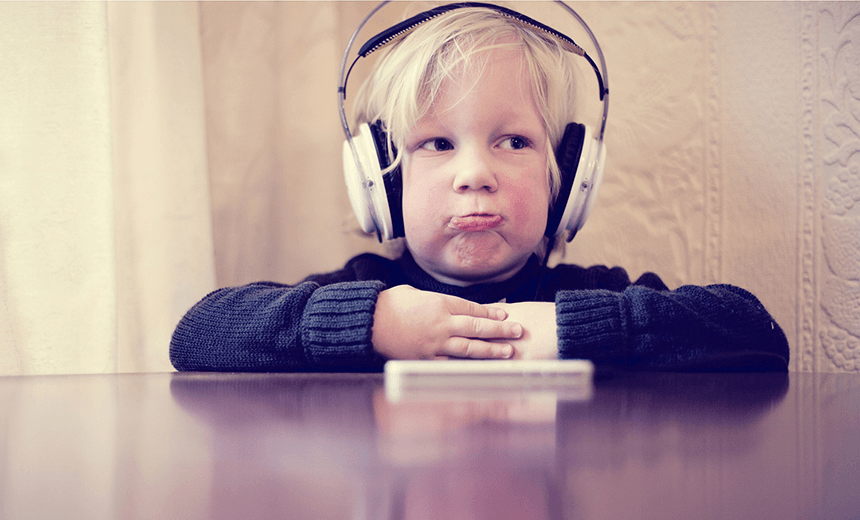 Little boy listening story on his headphones and smart phone with sad face.

Little boy listening story on his headphones and smart phone with sad face.

Pandora – not the charm bracelets – has officially announced it’s the end of the line for their service in Australia and New Zealand, reports Don Rowe.

After five years hard graft in the Australia/New Zealand market, Pandora is calling it quits.

“While our experience in these markets reinforces the broader global opportunity long-term, in the short-term we must remain laser-focused on the expansion of our core business in the United States,” a Pandora rep told Billboard today.

The service launched in Australasia at the end of 2012, making it the only area outside the US with full access to the streaming service, and initially served as the beachhead from which Pandora intended to go global.

“We know Australians and New Zealanders love both local and international music and we also know that they’re huge users of mobile devices and social media,” Pandora’s Amanda Livingood told TechCrunch at the time. She also said the company was “patiently opportunistic” regarding future international rollouts.

That patience seems to have run out.

The service retraction comes on the heels of the departure of Jane Huxley, Pandora’s director for Australia and New Zealand, who left in March after reportedly growing a base of 5 million users in the ANZ region.

And the hits keep coming: this week CEO and co-founder Tim Westergren also stepped down, as did chief marketing officer Nick Bartle and president Mike Herring. Rats fleeing a sinking ship, perhaps? Pandora has lost money every quarter for the last two and a half years, and this month sold ticketing arm Ticketfly for US$250 million less than they paid in 2015. A US$480 million cash injection from SiriusXM may plug the leaks for now, but the future for the granddaddy of music streaming looks unclear.

But the real question is, does anyone actually care?