Don’t give into the demands of your property manager quite so quickly, writes Stewart Sowman-Lund.

I’m not the first and I certainly won’t be the last tenant to fight back against the unfair demands of a property manager. The story is familiar: my flat had applied to end our tenancy and the property managers asked, as is the norm, to conduct a final viewing before they would release our bond.

This was the fourth time I’d gone through the routine of moving out of a flat, so I was pretty comfortable with the job we’d done cleaning up. Sure, there were some marks here and there and the oven wasn’t as sparkling clean as it had been when we moved in. But six of us (yes, six, it was madness) had lived in this house for two years – I think a bit of cooked-on grease is to be expected.

It turned out to be the least of my worries: the day after the final inspection took place, we were sent an 18-page document outlining the problems that needed remedying. They ranged from the anticipated (the oven, blown lightbulbs, smoke alarm batteries) through to the trivial (a barely noticeable black smudge on the wall) through to the petty (some fingerprints on a bedroom door). 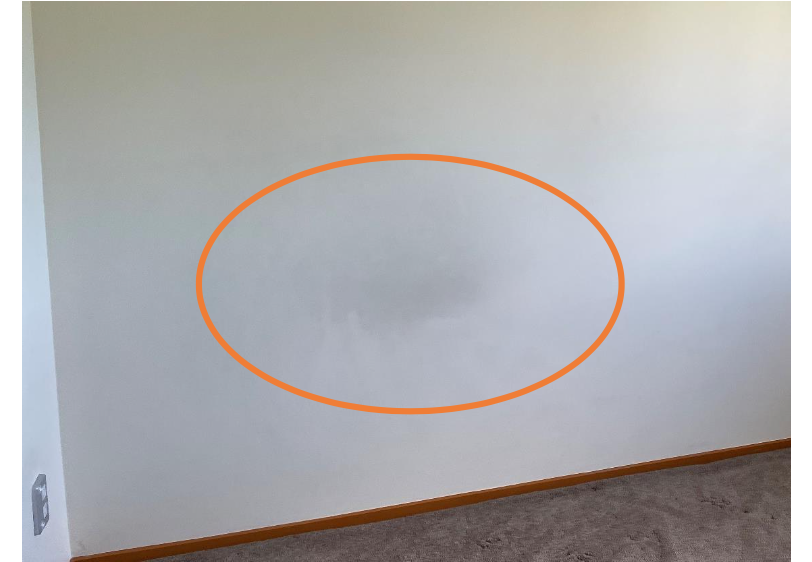 Even though I knew we were in the right, the stress of being presented with these excessive demands went beyond my worst pre-exam panic at law school. Our bond money was being held to ransom because we’d smudged a wall and blown some lightbulbs.

So, here’s my unofficial guide on what to do if you’re in a similar position; because the stress I faced – despite knowing we had a valid claim – is something no one needs to go through.

Step one: Don’t freak out

I know, I just said I felt stressed – and I did – but the key here is not to freak out completely. Even if you don’t know the law very well (more on that soon), you probably have a “vibe” about whether you deserve to get your money back.

Did you punch that hole in the wall or was it already there before you moved in? Is the carpet dirtier than you’d actually expect it to be after it was trampled on by six people for two years? If the house was to be advertised again today, do you think someone would still choose to rent it – or are the landlords going to be losing out?

Chances are, if you’re feeling stressed it’s because you know you’re in the right but now you need to work out how to distill that down into an email.

Which brings me to…

There are many resources online to help people deal with these types of situations. Before deciding how to respond to my property managers, I made sure I understood where I sat. Tenancy Services does an exceptional job of breaking down the most complex rules, but I’d also recommend reading the legislation itself.

In my situation, it all really boiled down to the concept of “fair wear and tear”. It’s, of course, expected that you’re going to have to clean your property before you move out and you should try your best to return it to the same condition that you found it in. But at the same time, the house has been lived in – it’s impossible for it to be exactly the same. A property manager can’t make you professionally clean the carpets or get the walls repainted (unless you’ve caused some serious damage), but that doesn’t mean they’re not going to try to get you to do it anyway.

The key is to learn when you can (legally) say no. 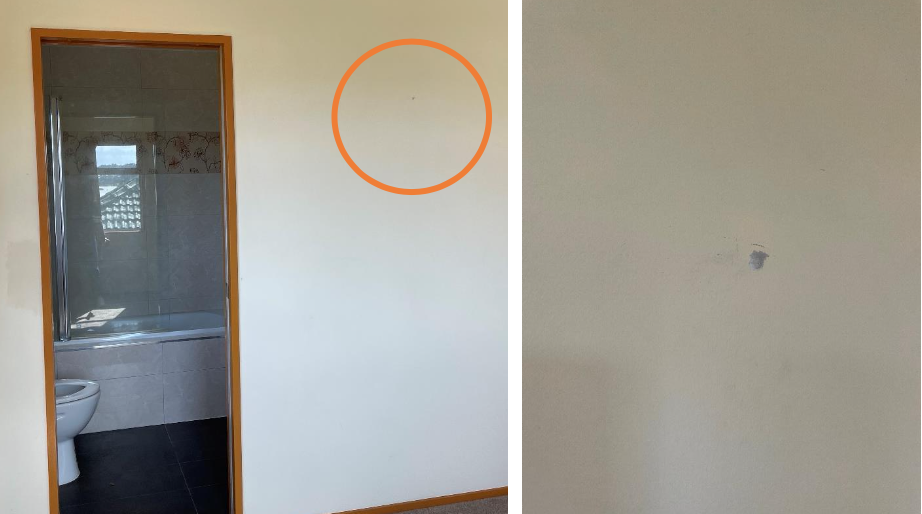 Step three: Do some research

It’s possibly overkill, but I also dug into a few Tenancy Tribunal cases to see where people had won and lost before. I also searched for my property managers to see how litigious they were (spoiler: quite). It was useful to see how the law had been applied in similar cases and gave me reassurance that our outrage was justified.

Parents, friends, colleagues – ask them all! Even if they have no clue what you should do, it really helps to know that people have your back.

I asked around at The Spinoff and received a range of responses. Some gave pro bono legal advice, others made me laugh. They all helped!

When you think you have a case, try and deal with it without having to take extreme action. Send an email to your property manager outlining your concerns and concisely explaining why you believe you are in the right. Be comprehensive, firm and accurate.

I must note that we did give the house another once over with the vacuum. There seemed no point in totally pissing off our property managers. They did, after all, hold thousands of our dollars. But while we ticked off a few of the more simple/ridiculous demands, we chose to push back against the most extreme requests.

If the considered approach doesn’t work, the Tenancy Tribunal is your best bet. It’s about $20 to submit a case, but if you win that gets refunded. It’s certainly not the most glamorous way to get your money back and the process of taking legal action can add even more stress to an already unpleasant situation, but if it works – it works.

What the experts say

Tenants have a pretty hard job in New Zealand, according to advocacy group Renters United. That’s despite recent law changes aiming to make things fairer and easier for renters. Spokesperson Ashok Jacob said landlords and the property management industry are “unregulated” to an extent beyond many developed countries. “[This] has led to an environment in which in the few cases where they are constrained by the law, it’s almost always up to the tenants to enforce those rules by going to the tribunal.”

He added: “This is an obviously flawed and unfair system, and the fact is that often the regulations that we do have go unenforced because tenants and working people don’t have the expertise, time or energy to go through the complex and daunting process required to uphold the laws.” If tenants feel their rights are being breached, the Tenancy Tribunal is still the best bet, Jacob said. “Community law groups around the country are also very helpful in providing free advice and suggestions as to how to navigate the system.”

A couple of days after sending the letter, our property managers backed down with no fanfare whatsoever. They said they’d release our bond and that’s that. Ultimately, I know we got lucky – but please, can that never happen again.