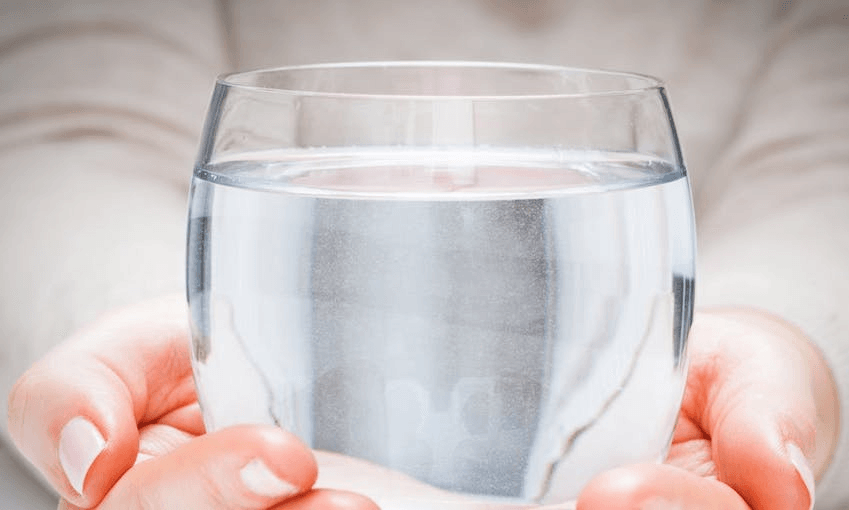 A study of drinking water sourced from groundwater in areas of intensive farming and horticulture found nitrate levels are already high and rising. from www.shutterstock.com, CC BY-ND

A study of drinking water sourced from groundwater in areas of intensive farming and horticulture found nitrate levels are already high and rising. from www.shutterstock.com, CC BY-ND

Central government is set to take significantly more power over the water systems of New Zealand. The measures announced by minister for local government Nanaia Mahuta and health minister David Clark are aimed at overhauling and upgrading water supplies, so that safe, clean drinking water can be provided to all, reports the NZ Herald. It might shock you to hear that around 34,000 people in New Zealand get sick every year from their drinking water. As well as that, the changes are aimed at protecting waterways from sewage.

Major overhauls are clearly needed, because as business journalist Pattrick Smellie wrote on Stuff last year, the drinking water, stormwater and wastewater systems in many parts of the country are in crisis. It’s particularly bad for small councils, which often don’t have the ratepayer base to fund upgrades, and don’t have the staff to properly run their systems, but also somehow have to manage huge tourist influxes putting pressure on the pipes. To give you an example of these challenges in practice, read this excellent Wairarapa Times-Age story about the impact of Martinborough’s repeated E.coli contaminations.

But regardless, these changes will be eye-wateringly expensive. That’s an issue covered in this morning’s edition of Politik, and it’s unclear exactly how much it will cost, though it will surely be into the billions of dollars. In a release from Local Government NZ, the organisation said it welcome the new regulatory system, and further involvement from central government.

LGNZ president Dave Cull also had a stark warning for ratepayers. “These unfunded mandates may be manageable on an individual basis and over a reasonable timeframe. But taken together they represent a tsunami of costs that hit as the economic cycle starts to lose momentum, potentially swamping many communities across the country.” By unfunded mandates, he was referring to other central government initiatives that would have local implications, like the billion trees programme or Zero Carbon bill. He said Councils “overwhelmingly support the environmental, economic and climate change aims that central government is trying to achieve,” but warned they could place unmanageable demands on existing systems.

Five Eyes countries (including us) are understood to have discussed giving police secret access to encrypted messaging apps like WhatsApp, reports Stuff. Among the grouping, some security services favour requiring technology companies to build ‘backdoor’ access into their platforms and products. The stated purpose of such demands is combatting terrorism, but many civil libertarians will surely be outraged at the surveillance and privacy implications.

A question that could arise from the Ihumātao dispute: Could it lead to some form of reshaping or reorganisation within Māori politics? Sam Sachdeva at Newsroom has had a crack at an answer, also drawing on a protest that took place at parliament this week over Oranga Tamariki taking Māori children. The movements have given the Māori Party something of a lift, he reports, and have put particular pressure on Labour’s Māori caucus – and let’s not forget, the Māori electorates and their voters are a powerful reason as to why Labour are in government now.

Warnings are being sounded about a loophole in the bill aimed at tackling predatory lending practices, reports the NBR (paywalled.) Susan Taylor, CEO of Financial Services Complaints Ltd, said that while the bill would limit interest a loanshark could charge on an individual debt, there was no limit to the number of different debts a borrower could rack up. Taylor says it’s not unusual to see people struggling under debt burdens from “four or five high-cost loans.”

No charges will be laid against National MP Sarah Dowie, over a text message sent to fellow MP Jami-Lee Ross, reports Stuff. It brings an end to an ugly episode, with common sense prevailing over whether the contents of the text met the threshold of an offence. There’s no way I could sum it up better than columnist Damien Grant did a few months ago, so I’ll just leave it at that.

Secret lists of potential perpetrators of abuse in state care have been drawn up by government departments, reports the NZ Herald’s (paywalled) David Fisher on the front page today. The government wants to be able to pass those lists on to the Royal Commission, but that has so far been blocked on privacy grounds. The police, who are carrying out new investigations as a result of what is uncovered in the Royal Commission, would also almost certainly want to see the lists.

A blunt message from the Tourism Industry Aotearoa CEO that the best years of the boom have come to an end. Stuff reports the comments from Chris Roberts came off the back of declines from a few key markets, like China and German backpackers. It’s not necessarily the worst thing for the industry right now though, given it comes off the back of a massive rise in demand, and corresponding pressures associated with ‘over-tourism.’

Hundreds of unionised retail workers have rallied for living wages right in the epicentre of the industry – St Lukes mall. Radio NZ reports the rally, organised by FIRST Union, was aimed at big employers like Farmers and Countdown. The living wage is currently assessed at $20.55 an hour.

The Kiwibuild programme has finally come up with an indisputable success story. The Dominion Post reports 300 people have put their names in the ballot for one of 44 apartments in Mt Cook, Wellington. It’s the first set up Kiwibuild homes to go up for sale in the capital, and about 10,000 people have expressed interest in buying a Kiwibuild place in the city.

From our partners: With several high profile government objectives in the spotlight, a single ministry could drive better outcomes across them all. Robyn Holdaway, senior policy advisor at Vector, makes the case for a Ministry for Energy.

Right now on The Spinoff: Emily Writes hammers the coroner who blamed parents for a child’s death while walking to school. Ollie Neas writes about Rocket Lab’s latest mission, which will collect data for US spy agencies. Orwell tragic Mark Broatch reviews a new biography covering the writing of 1984. There’s a brand new episode of Gone by Lunchtime to get you through your commute this morning.

And Leonie Hayden and Don Rowe have put together a thorough and comprehensive account of eight days at Ihumātao, which are sure to reverberate through NZ politics and society for a long time to come.

For some reason, I subjected myself to watching the Democratic Party debate yesterday. And one of the candidates on the stage who seemingly had the least well fleshed out policy ideas – the mystic-like Marianne Williamson – also seemed to do the best with audience reaction. And reading around on it afterwards, it made me wonder – might she actually have a chance? Here’s an excerpt from a fascinating article on the New Republic, which argues that the rise of Trump shows it is actually possible.

We might say, instead, that a Democratic Trump would be a proper outsider, with a great deal of TV experience giving her both name recognition and some degree of respect among the “base” despite the “establishment” not taking her seriously.

She may have been initially a fairly apolitical figure, but she is canny enough to understand that entering politics means not promising to be above the fray, but acting determined to defeat the villain occupying the White House. She could dabble in fringe views—she may even have a history of dubious tweets the elites send around to scoff at—but her pre-politics status as a mass pop cultural figure has the odd benefit of inoculating her against the political media’s attempts to define her as outside the mainstream.

Here’s a bizarre story from the world of cricketing memorabilia, from the NZ Herald’s Chris Rattue. For just a few hundred bucks, a Christchurch man has managed to pick up a bat owned by Sir Don Bradman – and not only that, it also has the signatures of a whole lot of players in the infamous Bodyline series. It is estimated to be worth about $40,000, so as purchases go it’s roughly akin to edging a Lockie Ferguson yorker for six.