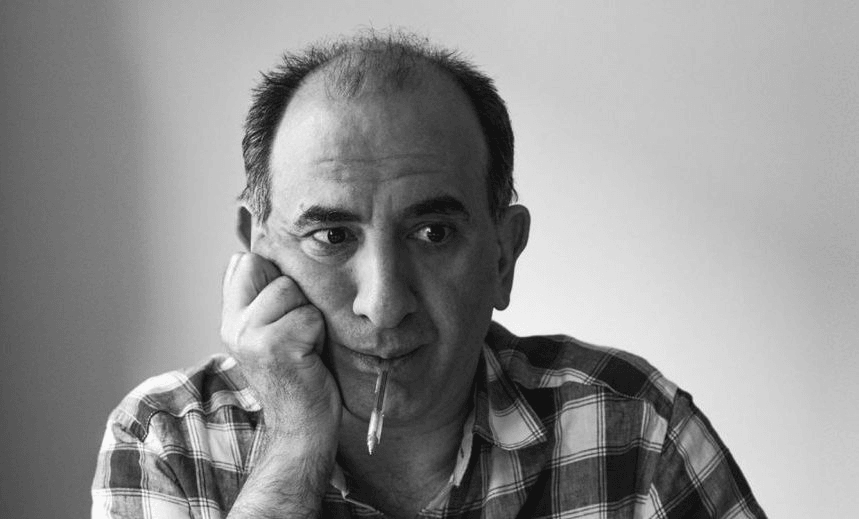 Let the programme makers get on with it: Armando Iannucci’s advice to NZ TV commissioners

In an early Auckland Writers Festival appearance, the creator of Veep and The Thick of It urged network execs to resist meddling – and chipped in on the great New Zealand political pizza debate.

The British creator of television including The Thick of It, Veep and I’m Alan Partridge has offered some words of advice for New Zealand commissioners hoping to create high quality programmes.

“Approach people whose work you like and then let them get on with it,” said Iannucci, during a special session of the Auckland Writers Festival at the Auckland Town Hall on Saturday evening.

“There’s too much television that I think is affected badly by commissioners interfering in it. Your job is essentially to find the talent, and find the idea. It’s not your job to make the programme,” he said.

Iannucci said there had been a phase in Britain during which commissioners “got very heavily involved” in everything from style to story to casting. In the interests of creating shows that could sustain themselves over time, such an approach was counterproductive, he said.

“They only last if you give the programme makers enough confidence to know they can just get on with it and make it,” Iannucci added, to a round of applause.

The only time he had made an angry scene in a restaurant, he said, was when served tinned ravioli.

“So, no, you can’t have tinned spaghetti. I mean, that’s obvious. Is this a New Zealand referendum?”

The Auckland Writers Festival proper runs from May 16-21.