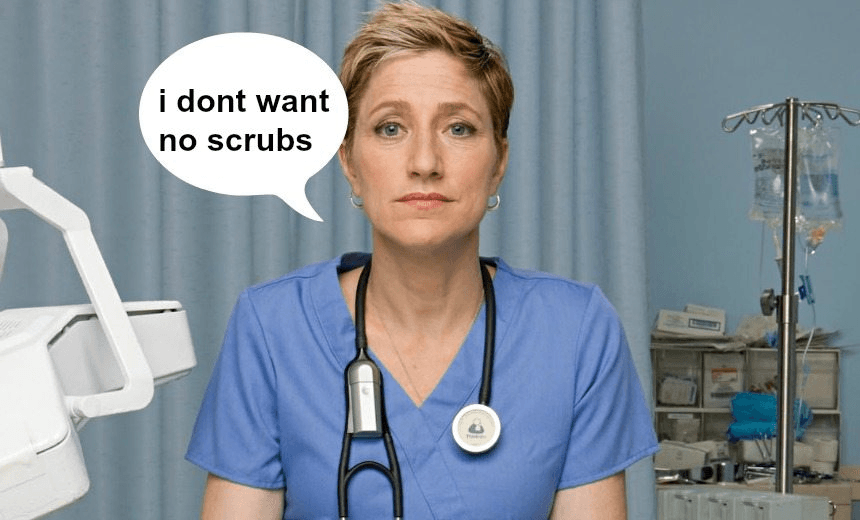 Inside the Lightbox: Cool new shows arriving this December

Inside the Lightbox is a sponsored feature where we go through Lightbox’s extensive online catalogue for shows you might like to watch. This week, Alex Casey and Madeleine Chapman peruse the new content dropping in December.

Helicopter crashes, cyber-terrorists and car accidents come thick and fast in the tenth season of NCIS, one of the most iconic US police procedural dramas of all time. Besides the shady figures in alleyways, the dialogue can be killer too. All we’re saying is, McGee gets told to “kiss my experienced buttocks” in episode five. That’s all we’re saying. / AC

There are some shows that could run forever and no one would complain. NCIS is one, and CSI is the other. In season 13 Ted Danson is well at home as new boss D.B. Russell. You’ll look at his perfect white hair and stunning blue eyes and you’ll start to realise that he’s actually quite attractive. Then you’ll look him up on IMDb, see that he’s about to turn sixty nine, and sit for a moment, questioning every thought you’ve ever had. / MC

Edie Falco was nominated for an Emmy every year from 2010 to 2015 and only won once, which in itself is a small crime against humanity. With drugs, sex, violence, and backstabbing, Nurse Jackie is like The Sopranos in a hospital. And Edie Falco was in The Sopranos too, because Edie Falco is the unsung hero of television. / MC

It’s time for Ragnar’s return as the second half of season four comes roaring back to Lightbox this month. Never watched Vikings before? Don’t know your Norse history? Love men with long ponytails? May we suggest a binge watch complete with horned helmets, meat stew and Rolos. Our own José Barbosa did it and he seemed… fine. / AC

Ever wondered what Kate Bosworth’s been up to since Superman Returns? Turns out she’s been starring in The Art of More (and probably doing other stuff too). With only its second season just released and ten episodes in its first, The Art of More is the perfect weekend binge if you’ve ever wondered just how cutthroat the art dealing world is. / MC

The fifth season of Mindy Kaling’s technicolour longform rom-com sees her making a difficult choice between two besotted men. Does one choose an aloof baby daddy or a creepy cowboy looking co-worker? There’s a lot to factor in, a lot of cool outfit changes and a lot of office fondue to eat. / AC

Other dates to watch for:

Last year in September I was walking through Washington Square Park in New York City when I saw a full orchestra set up by the fountain. I stopped to hear some incredible symphonies but I heard nothing because they were just filming a scene for Mozart in The Jungle. It was 33 degrees that day and the men were in full tuxedos, out in the sun. I watched them and I wept. That alone is enough to warrant a viewing but the music in the show is also great. / MC

One time I met John Stamos on a plane, and he told me to catch up on all episodes of the blood-soaked dark comedy Scream Queens before the finale mid-December. I also met Jamie Lee Curtis but she said nothing. She was too busy eating yoghurt. / AC

Catch up on these new seasons, and many more shows on Lightbox below