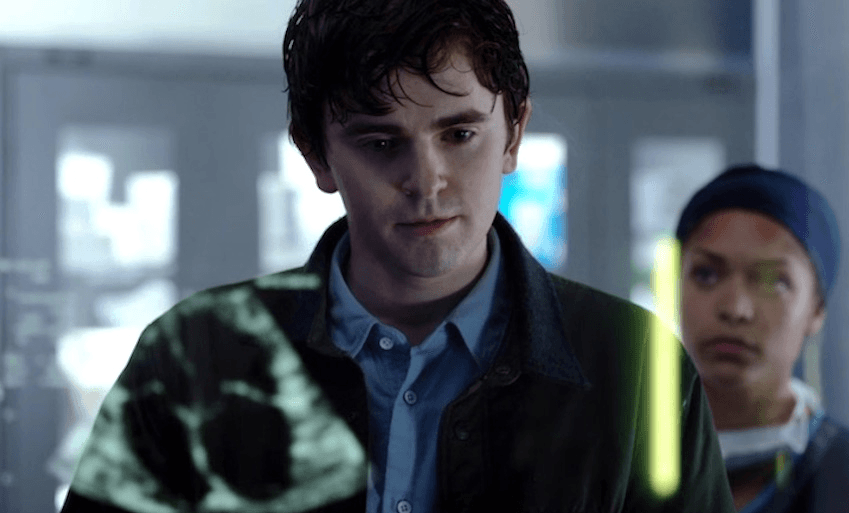 Why you need an urgent appointment with The Good Doctor

Tara Ward watches The Good Doctor on Lightbox and tells you why you should be tuning in to the medical show smashing records in the US.

What’s it all about?

The Good Doctor centres on Shaun Murphy, a young doctor with autism and savant syndrome who moves from a small town to work in a prestigious San Jose hospital. Shaun is a medical genius with an extraordinary mind, but faces hostility from hospital management who question his ability to be a successful surgeon.

Since debuting in late 2017, The Good Doctor quickly became the #1 show on network television in the US, Canada and Australia. See? It’s not just in the name; it really is good.

If you’re looking for quality drama that pulls the old heart strings and makes you see the world through new eyes, then you should check out The Good Doctor quicker than you can say “supraventricular tachycardia”. It’s a sympathetic and uplifting watch, which probably explains the show’s popularity.  We’re completely behind Shaun and his desire to be a good doctor, and a series of emotional flashbacks to his miserable childhood show us how far Shaun has come.

It’s drama that both breaks and warms the heart, and fans of character-driven medical shows like Grey’s Anatomy will enjoy the healthy mix of medical quandaries, personal dramas and hanky-panky in the supply cupboard.

What do I need to know?

The Good Doctor is created by David Shore, the same televisual genius who created House. That’s right, two medical dramas about brilliant doctors who have trouble relating with people, but Shaun Murphy is very different to the grumpy and cynical Dr. House.

Shaun has a remarkable way of solving medical problems. Through the magic of television, we see inside Shaun’s brain as he navigates a minefield of potential symptoms to reach diagnosis.  Every vein, every cell, every medical image he’s ever studied comes to life on the screen. Is this what my GP does when I see her about my weird eczema? It’s a terrifying thought for us both.

Shaun Murphy is played by Freddie Highmore, last seen as creepy Norman Bates in Bates Motel (but who in my heart will always be Charlie from Charlie and the Chocolate Factory). Highmore is captivating as the complex Shaun, perfectly capturing both his vulnerability and inflexibility in dealing with the world around him.

What should I look out for?

Rabbit lovers should prepare for a disturbing flashback in episode one, a scene more uncomfortable than the pressure socks they make you wear during surgery. And I’ll be damned if I didn’t feel tears well up during Shaun’s speech to the Board of Directors. Just hire the guy already, before I start ugly crying and scratching at my eczema.

How do I watch it?

The first two episodes are available exclusively now on Lightbox, with new episodes arriving every Monday.

Click below to watch The Good Doctor on Lightbox below: