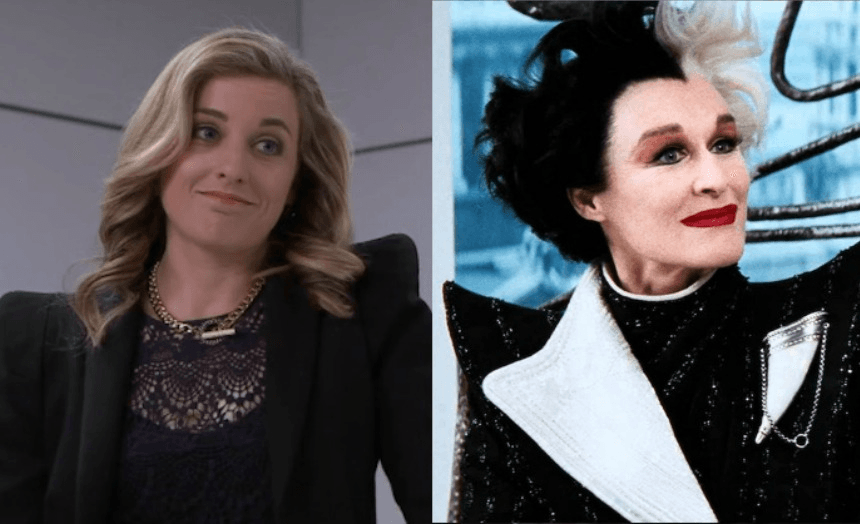 Shortland Street Power Rankings – Is it time for Virginia to buy a Dalmatian?

Just when you think you’ve got the shooting case sorted, a random arm enters the frame to stir things up. Who does this slim wrist belong to, and why does Lone Arm want to frame Margaret for Drew’s shooting?

My theory: Lone Arm belongs to the wooden cutout Detective Foster, he who lurks in reception and waves search warrants in random people’s faces. Lone Arm says, “let’s get this shit over with so that I can put my walk shorts on and watch Hill Street Blues alone in the dark.” Lone Arm tells us “Mags is about 23% guilty and that’s good enough for me.” Lone Arm gives us a sad thumbs up and waves goodbye.

Mo was a lighthouse of honesty and stoicism this week. He sent his beam of truth into a foggy sea of lies as he tried desperately to make amends for Mags’ antics. Whether it was to the hospital CEO or a slow-opening automatic door, Mo apologized profusely. Yet, somewhere in that misty wilderness was Mags, who fled Ferndale when Mo gave the cosmetics bag to the police and symbolically called time on their marriage. On the plus side, Mo’s conscience is clear, so, happy days.

At last, we have a simple explanation for why Drew’s blood was on Virginia’s scissors. Put the handcuffs away, Virginia was holding a sharp implement next to a bleeding body because she planned to cut up Drew’s Italian silk neckties. “I wasn’t thinking straight,” she explained to Detective Foster. “Instead, I should have cut nipple holes in his shirts and ripped the crotch from his undies.”

The shock of seeing Drew lying on the floor caused Virginia drop the scissors on his head, then get completely wasted courtesy of the hospital drug trolley. Totally understandable, Gin, but do the drugs explain your creepy transformation into Cruella de Vil? No, I’m not sure they do.

Never fear, TK is here! Ever the patriarchal superhero, TK jumped to Kylie’s defense when Detective Foster turned up late at night, demanding to borrow Kylie’s cosmetics. I agree – the audacity of this idiot pretending to solve a shooting. “MY FOUR YEAR OLD DAUGHTER IS ASLEEP!” TK shouted. “PLUS YOU DON’T EVEN HAVE THE SAME SKIN TONE AS KYLIE!”

But what was with the weird left-handed handshake between TK and George? Is this some secret male doctor initiation ceremony, followed by chest bumps at the urinal and tummy-tickling in the locker room? Damn my extra X chromosome, men get all the fun.

5) Dayna and George need a room of one’s own

Tensions were ripe in the Gen Y flat when Ali and Lucy discovered Dayna and George exercised their conjugal rights on the communal couch. “It’s bad enough I have to hear it,” Ali spluttered, as he threw George’s skanky shag pants around the room. Let’s hope that Dr. George gets his fix of weeping orifices at the hospital and domestic bliss can again reign supreme.

Who said solving crime was hard? Chief Inspector Harper identified new murder suspects left, right and centre this week as she skulked about the police station wearing her dress-up police badge and muttering into her fake walkie-talkie. Innocent citizens throughout New Zealand breathed a sigh of relief when Drew and Harper hooked up, as her mouth will be occupied for the next few episodes and the police can get on with their job.

Imagine the fun these two firecrackers could have in reception – they’d rule the bloody world by morning smoko. Alas, Rachel ‘Party Pooper’ McKenna broke up the best partnership in television when she refused to give Gin a job. Something about stealing prescription drugs while Drew lay dying, blah, blah, blah.

8) Drew gets both the hump and the stitch

Newsflash: Drew and Harper had a night of ‘slow and easy’ sex, and I definitely just vomited in my mouth. Blinded by lust after months of pervy gazes and secret snogs, the lovers tripped over their own oxytocin and burst Drew’s stitches (not a euphemism). Drew’s smug after-sex face was so annoying that TK put him in a private ward, which meant freshly dumped Boyd could cry into his soy chai latte in peace. Don’t panic, Drew – if Boyd turfs you out, Dayna and George have a couch you can borrow.

What a cracking week on Shortland Street – so much action, so little progress. Let’s prepare for another wonderful week of all things Ferndale by paying tribute to Bella Cooper, one of the finest philosophers of our time:

“Sometimes, things just don’t work out. But the good news is, sometimes they do.“ Amen, sister.