A new season of heart-warming American drama Virgin River arrives on Netflix today. Tara Ward has some ideas about what fans can look forward to.


Watching Virgin River is the TV equivalent of eating a big meal of comfort food. It’s a show to escape into, set in a world where nothing bad happens and the biggest drama is who wins the egg relay race at the community fair. It’s flawed, but the deeper you dive into Virgin River, the less you care. You’ll fall in love with Virgin River, because that is the law in Virgin River. You can check out any time you like, but you can never leave.

Virgin River follows Melinda “Mel” Monroe (Alexandra Breckenridge), a nurse practitioner who moves from Los Angeles to the remote Northern Californian town of Virgin River for a fresh start. Mel is leaving behind a world of pain, but adjusting to small town life won’t be easy. The town’s grumpy doctor doesn’t want her there, the mayor lied about the job, and it seems her only friend might be handsome-but-troubled bar owner Jack Sheridan (Martin Henderson), who might just be the best bloke on the telly.

You can already sense where Virgin River is going, but that’s why I love it. This is safe, cosy television that will warm your heart on the coldest of winter nights. Relationships are built, pasts are confronted and there’s plenty of pashing in front of an open fire. This is what you came for, lovers, and Virgin River will win you over with its likeable characters and a love story that you’ll get completely behind, even though Martin Henderson has been your secret boyfriend since the mid-1990s when he wore his denim overalls with one buckle undone on Shortland Street. Call me on my landline, Martin.

Virgin River is beautifully bland and deliciously predictable, and I will hoover up this new season like it’s my final meal. But how predictable is it, really? Here are some guesses at what could (won’t, but should) happen in season three. “You’re telling me that river’s a virgin?” – nobody on Virgin River. (Photo: Netflix)

1) The scenery will still be incredible

Trees! Water! Man made buildings! Virgin River is a glorious utopia of natural wonders, even if it does have scary men and dead bodies hiding in the forest. Have you seen those mountains? Wouldn’t want to climb them, always happy to look at them.

2) Jack will open up about his PTSD, peeling back his layers like a vulnerable onion

In truly heartwarming scenes, Jack will wrap himself in a patchwork quilt and reveal his trauma stems not from being a marine in Afghanistan, but from living in a small New Zealand suburb called Ferndale, when his ambulance driver dad Tom Neilson went to the dairy for cream and never came back. Mel will be astonished, but she will hold Jack and they will weep together, because one time in Los Angeles she saw cream and she understands his pain. 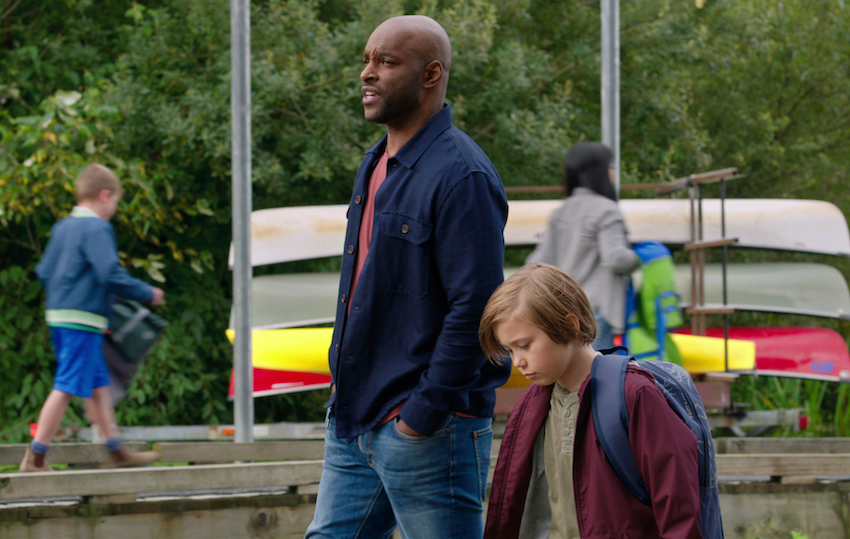 Preacher, may his pies never run out. (Photo: Netflix)

3) Preacher will run out of pie

4) The skeleton in the corner of Doc Mullin’s office will come to life, and Jack and Mel will seek refuge in a ramshackled mountain cabin with an open fire and plenty of cut wood to escape it

A bone is never just a bone in Virgin River. 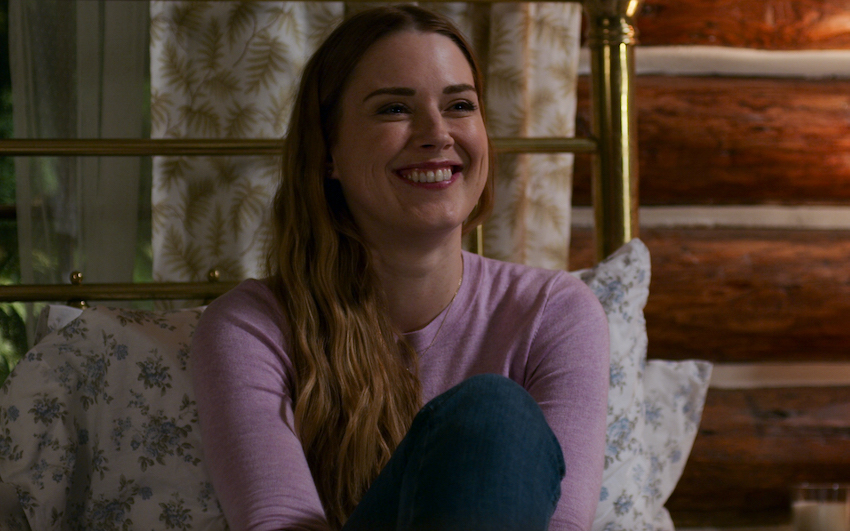 Mel, in the gaping maw of her cabin cushions. (Photo: Netflix)

She lives in a rustic house of dreams, but I’m sure there are 10 more cushions and quilts stuffed in there every episode. It’s a pillow pandemic. Mel came to Virgin River to escape her troubles, but maybe they’re just beginning. Pray for Mel, pray for her surfaces.

6) Hope will remember she’s the mayor of Virgin River

She’ll make everyone address her as “Your Royal Hopeness”, and pass a local law that makes community gossip a compulsory discussion topic at every council meeting. 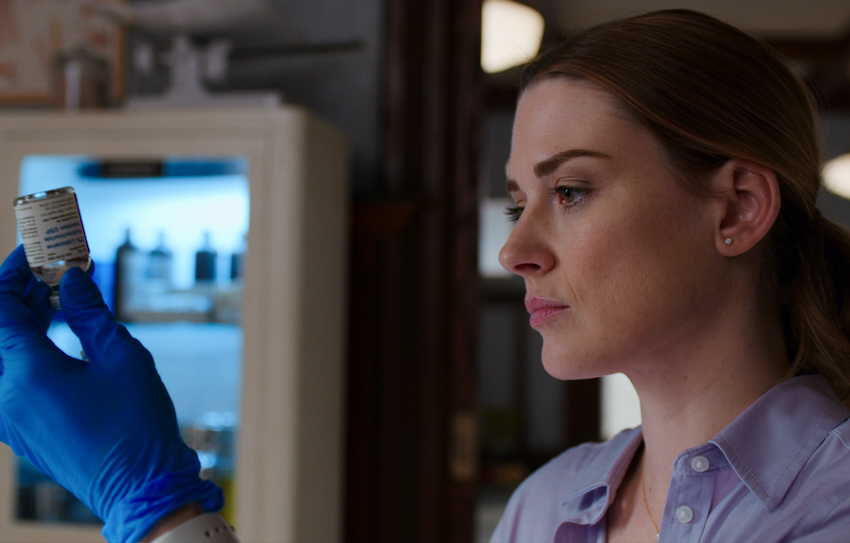 Mel, probably making another Covid vaccine or something. (Photo: Netflix)

7) Mel will change lives with her perfect mix of reflexology, instinct, and big city medical know-how

Mel’s modern approach to medicine means she often clashes with Doc, who thinks women should take notes and dust things. She’ll catch him at a weak moment, find his pressure points and quickly massage some feminism into him. Doc will begin to feel better. After all, Mel worked in Los Angeles, she probably knows the Kardashians. After Doc puts his socks back on, he’ll realise Mel should do what Mel does best, which is help people, save lives, and look wistfully at Jack’s lumberjack dimples, just like the rest of us.

8) The annual egg relay race will be clouded in controversy

Allegations of cheating and steroid use will run rampant through Virgin River, and I wouldn’t put it past General Store owner Connie to – prepare yourself – use a rubber egg. Connie has hidden depths, and rubber eggs are barely scratching the surface. You get yours, Doc! (Photo: Netflix)

9) Doc and Hope will become the biggest hornbags in town

I’m here for it. Love these oldies getting their second wind.

Science suggests this is unlikely, but that won’t stop a delicious Virgin River rumour. The babies will be known as the Amazing Twins of Virgin River and their story will spread far and wide amongst the land, because Mel’s hair is spectacular. Some days it’s auburn, some days it’s blonde, and in season two, it’s as long and flowing as the Virgin River itself. Yes, she’s going through some tough emotional stuff, but her hair? That beautiful barnet never lets her down.