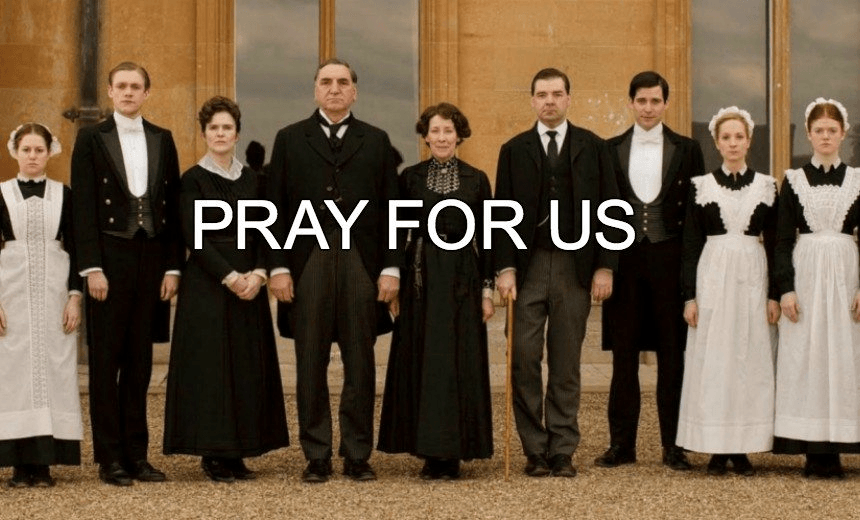 Labour Day: the best and worst workplaces on Lightbox

It’s Labour Weekend this weekend to commemorate the 8-hour work day by not going to work for any hours. It makes sense. To celebrate, Madeleine Chapman and Calum Henderson combined brains to find the best and worst places to work on Lightbox.

With Leslie Knope being perhaps the greatest, if not most personal, boss in the world, the Pawnee Parks Department is a dream workplace. No one is very good at their job (like most offices, sadly) but they get along great and are more friends than colleagues. The location is bad (it’s in Indiana) but that makes colleagues all the more important, because you could be on a tropical island with a martini in hand but if your annoying co-worker was there with you, it’d be hell. MC

Liz Lemon and her gang of misfit writers work together on a sketch comedy show called TGS with Tracy Jordanand all seem to be miserable in one way or another. And yet, I dream of working there. They work in the middle of Manhattan, in one of New York’s iconic buildings, which is enough for me. While they seem to work approximately 100 hours a week (bad), they get to make lunch and dinner orders every day and the food is delivered to their writers room (amazing). MC

In many ways the quintessential startup, anarchist hacker organisation fsociety operates out of a disused amusement arcade in the authentic Brooklyn neighbourhood of Coney Island. The small staff of motivated self-starters work flexible hours in an office decked out with vintage game machines and enjoy free popcorn from an antique popcorn maker. One woman even has a standing desk. CH

As a producer on the dating show Everlasting, Rachel Goldberg is constantly on the verge of a nervous breakdown. Her bosses, who are in a tumultuous long-term extramarital relationship, repeatedly force her into morally indefensible positions in pursuit of higher ratings. She works 18-hour days and sleeps in her clothes in the back of a production truck. Not a good workplace. CH

CONTROVERSIAL HOT TAKE: Downton Estate is a horrible place to work. Yes, the Crawley family are fairly nice to their downstairs servants (Lady Mary once gave Anna a fancy shawl for Christmas, wow) but the servants work all hours of the day and night and HAVE TO LITERALLY LIVE AT WORK. It’s like being a rich family’s au pair except you’re not allowed to use the pool, eat in their presence, or speak. A nightmare. On the other hand, working in Lady Violet’s (Maggie Smith) much smaller home sounds better because at least she’s funny.

Watch other people working instead of working yourself, on Lightbox below