Born in 1947, Barbara Cox grew up learning that a woman's role was to cook and clean and take care of her husband. So when her husband signed her up to a local football team in 1973, Cox's life changed. With help from a few male administrators, and not much help from anyone else, Cox and her team mates worked to a top five world ranking, beating the US on the way. Cox represented New Zealand for over a decade, and went on to become the first woman to receive the top New Zealand football coaching certificate.

New Zealand has come a long way in its treatment of female athletes, but only thanks to those who refused to put up with double standards long ago. Barbara Cox is one of them and her work isn't done.

From tennis champions to dance craze inventors, Scratched celebrates New Zealand sporting heroes who never got their due – but whose legacies deserve to be in lights.

Made with the support of NZ On Air

For more about Scratched: https://thespinoff.co.nz/tag/scratched/ 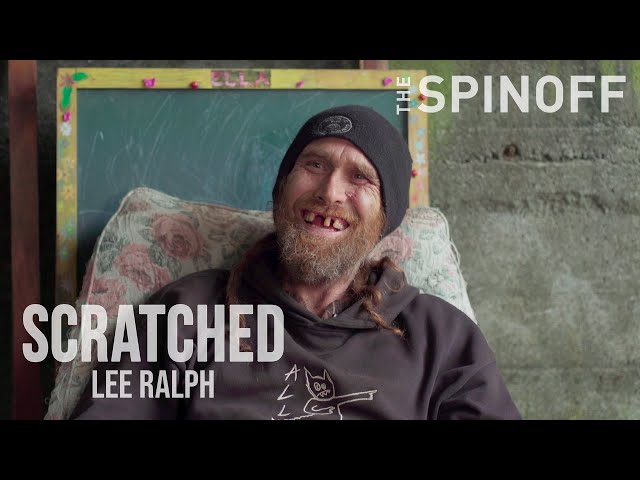 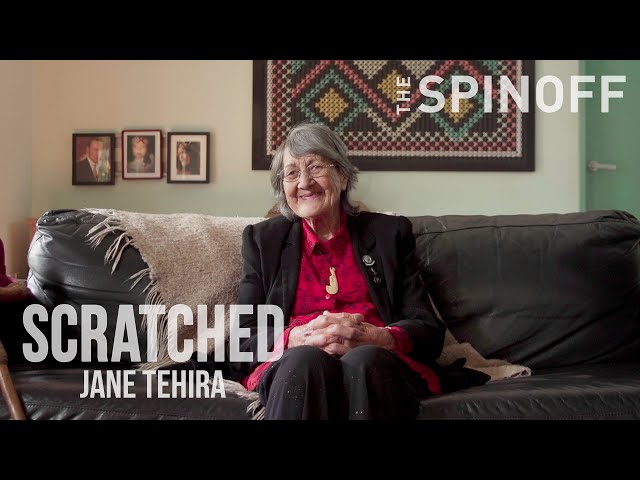 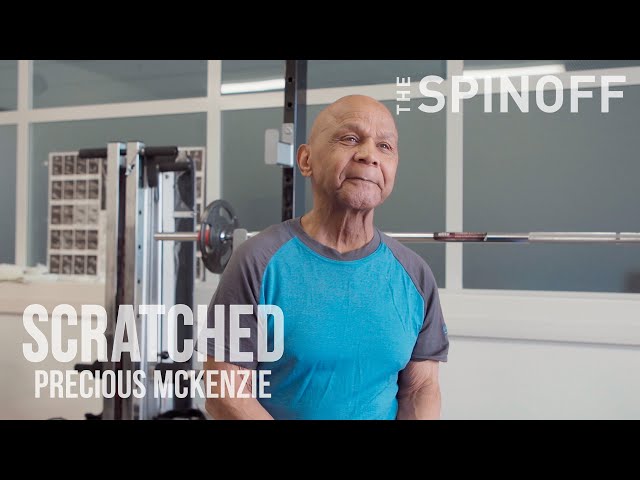 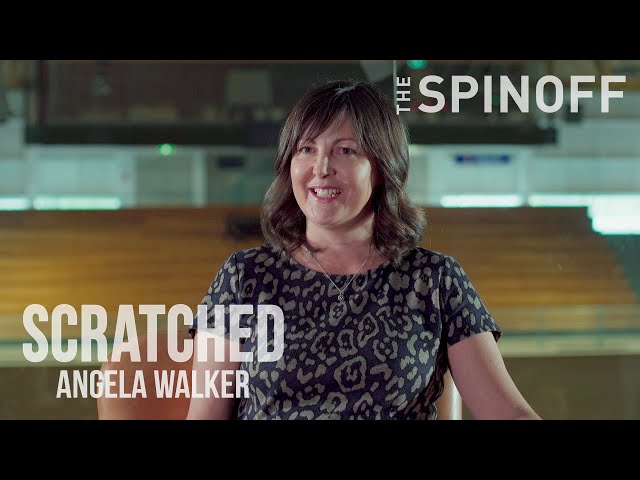 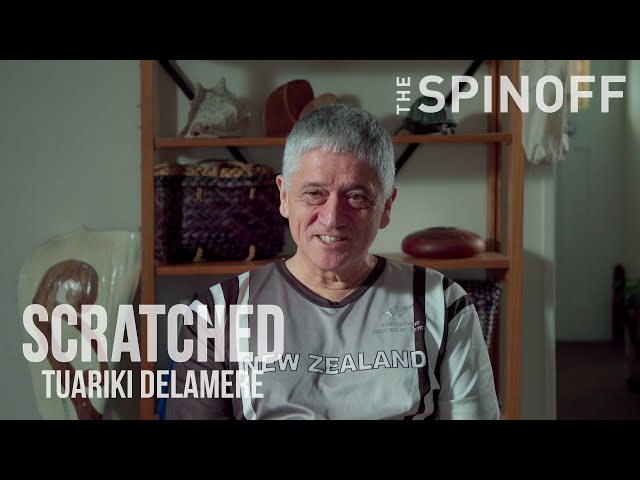 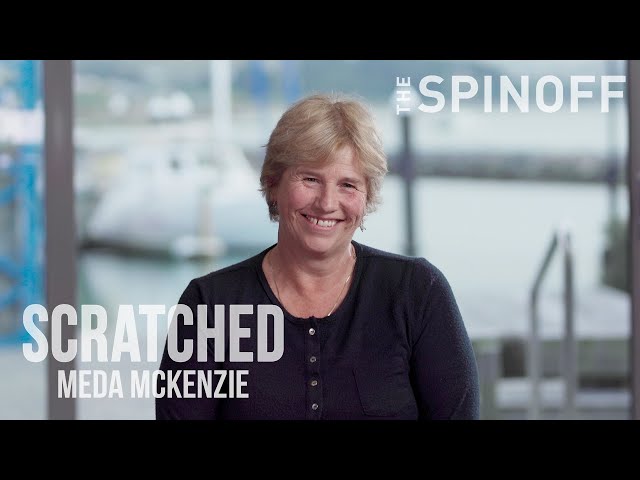 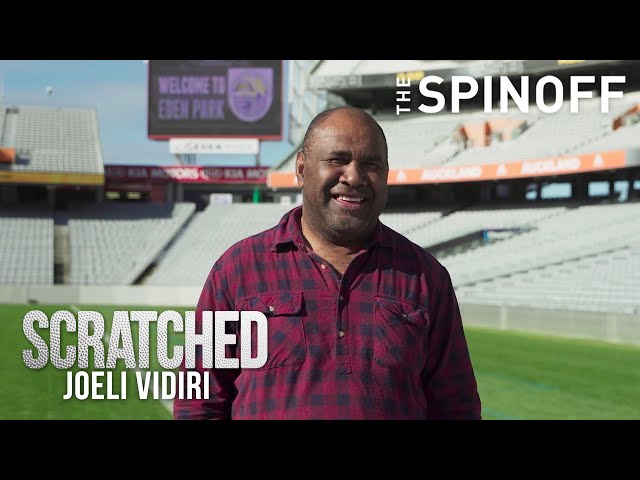 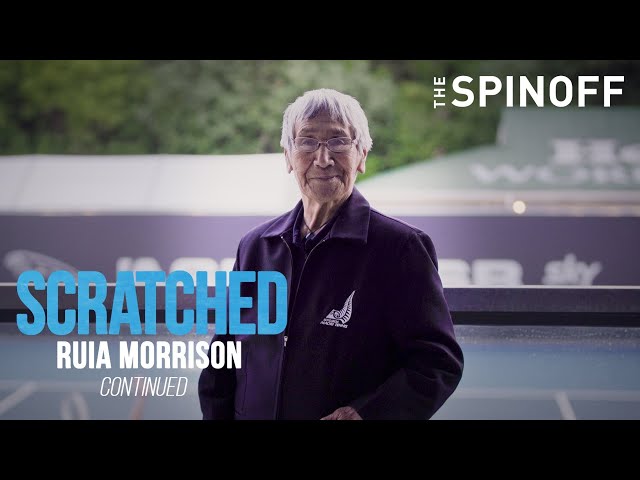 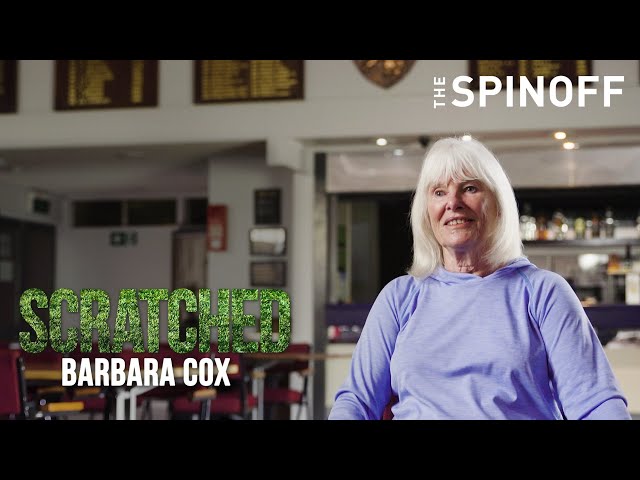 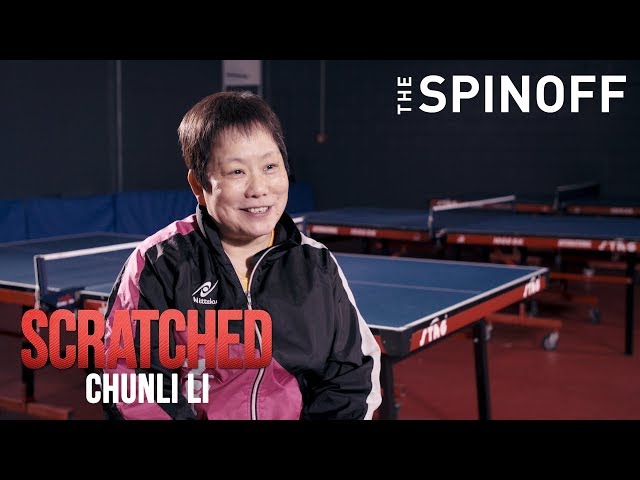 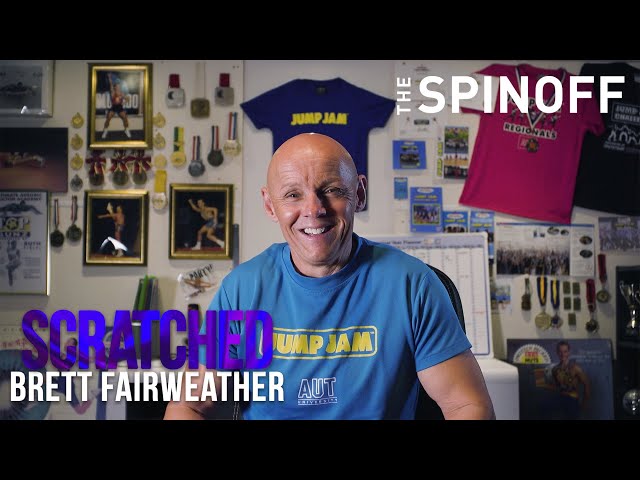 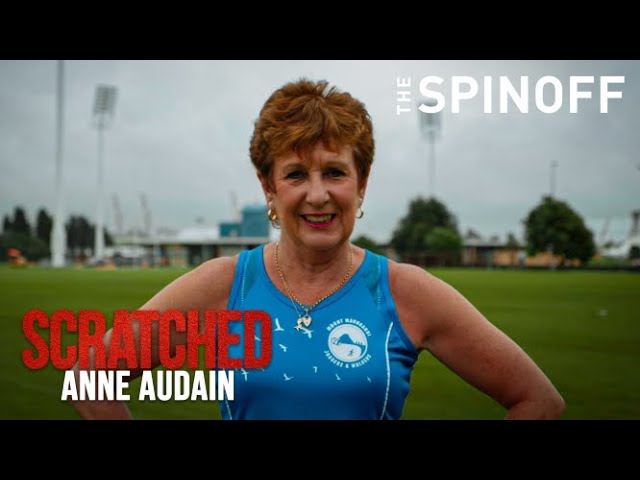