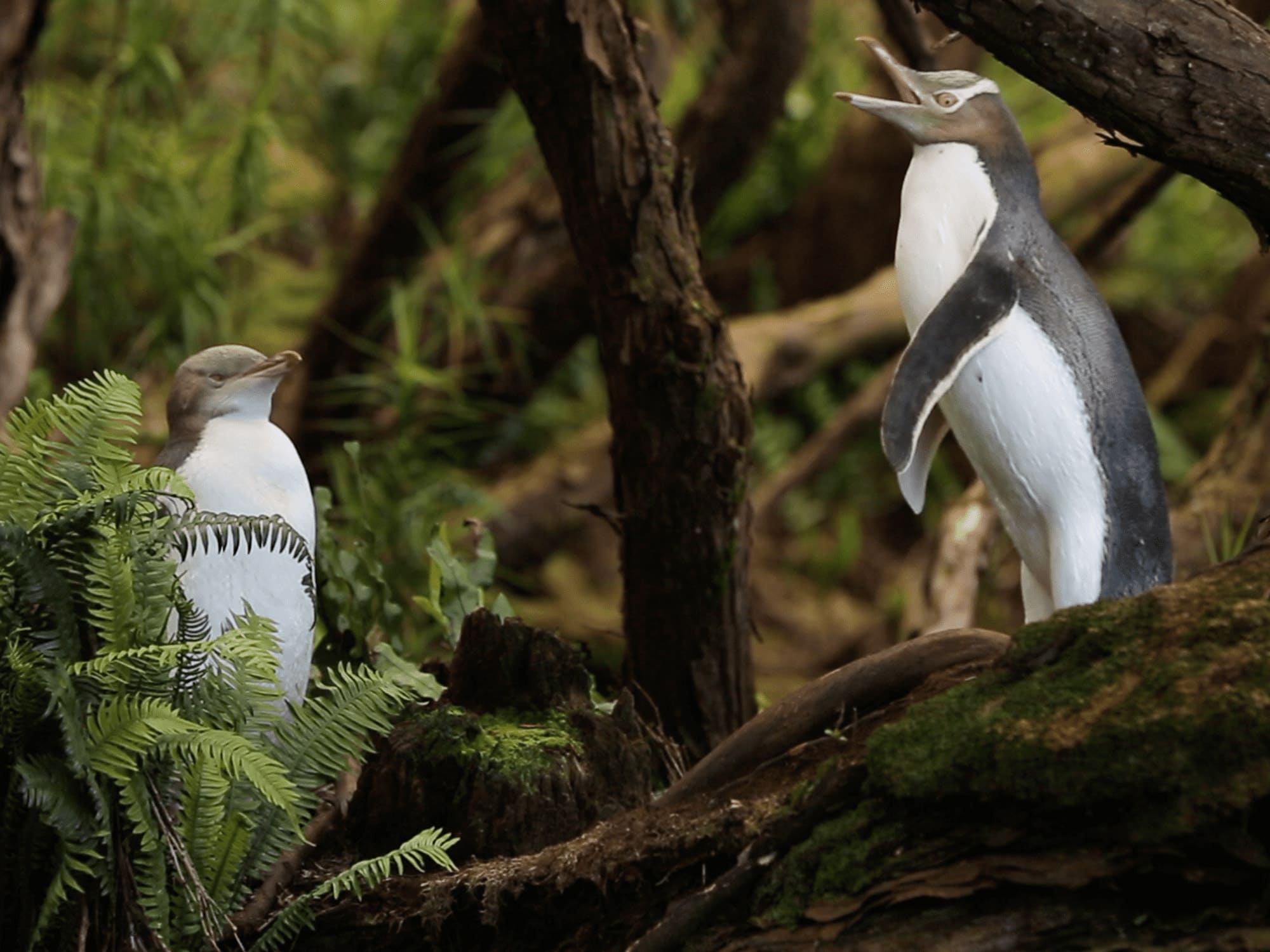 What will happen to Aotearoa’s plants and animals?

Aotearoa’s ecosystems are already under strain from habitat loss and introduced pest species. A warmer climate, more extreme weather and rising sea levels will intensify these stresses. These data interactives explore which plants and animals are under threat and how New Zealand will become a more hospitable climate for invasive species.

Eighty million years ago the landmass that would become Aotearoa started breaking away from Gondwanaland. Over the next 20 million years, Zealandia separated from Australia and Antarctica. The Tasman Sea opened up and this landmass became a chain of islands. Unique flora and fauna evolved during the millions of years of subsequent isolation. The stakes are high

The term “native species” refers to plants and animals that naturally live in a particular area. An “endemic species” is a native species that only lives in that place. The ruru/morepork is native to Aotearoa, but it is also widespread in Tasmania. The kākāpō is endemic because it is native to New Zealand and nowhere else.

New Zealand has a very high number of endemic species. All of Aotearoa’s reptiles, native amphibians, bats and 90% of freshwater fish are all only found here. The same goes for 80% of vascular plants and 70% of all native land and freshwater birds. These organisms are found nowhere else in the world, and many are under threat.

Aotearoa’s native species have endured environmental challenges over millennia. They overcame these through some combination of adaptation and migration. What is different this time is that change is happening extremely fast. Some native species will be unable to respond quickly enough.

Making things worse, over hundreds of years, humans have systematically drained wetlands, felled forests and converted huge swathes of plains and hill country to pasture. Outside of conversation parks, much of the remaining land with substantial indigenous biodiversity is fragmented into pockets. How do we expect species to find more suitable habitats when they are ringed in by farmland, urban settlements and commercial forestry?

Where are the frogs?

Charts provide an overview of how many species are threatened and at risk, but they are silent on the nature of these challenges. Understanding what we risk losing requires us to go beyond the numbers. 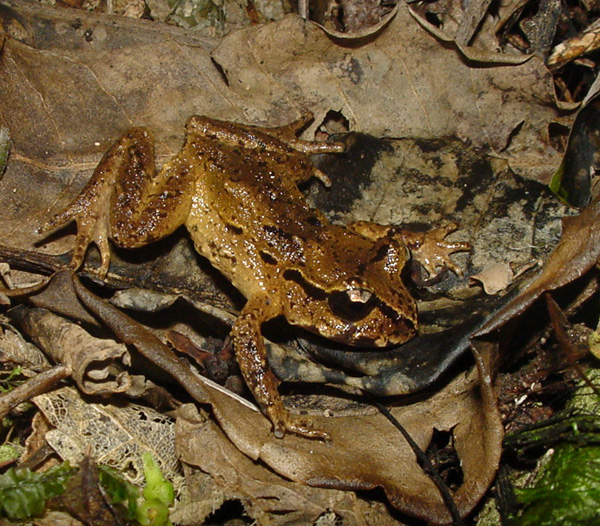 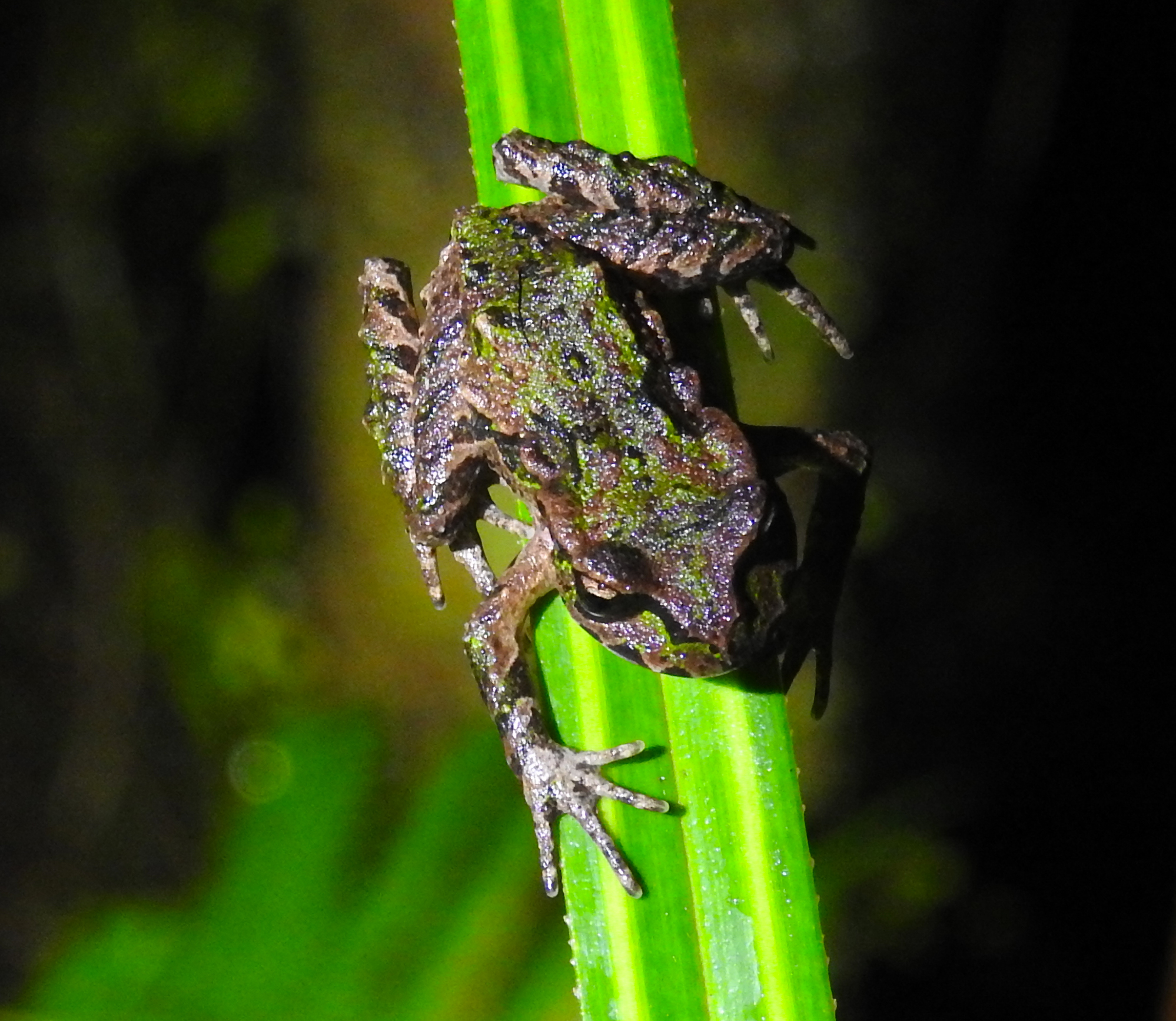 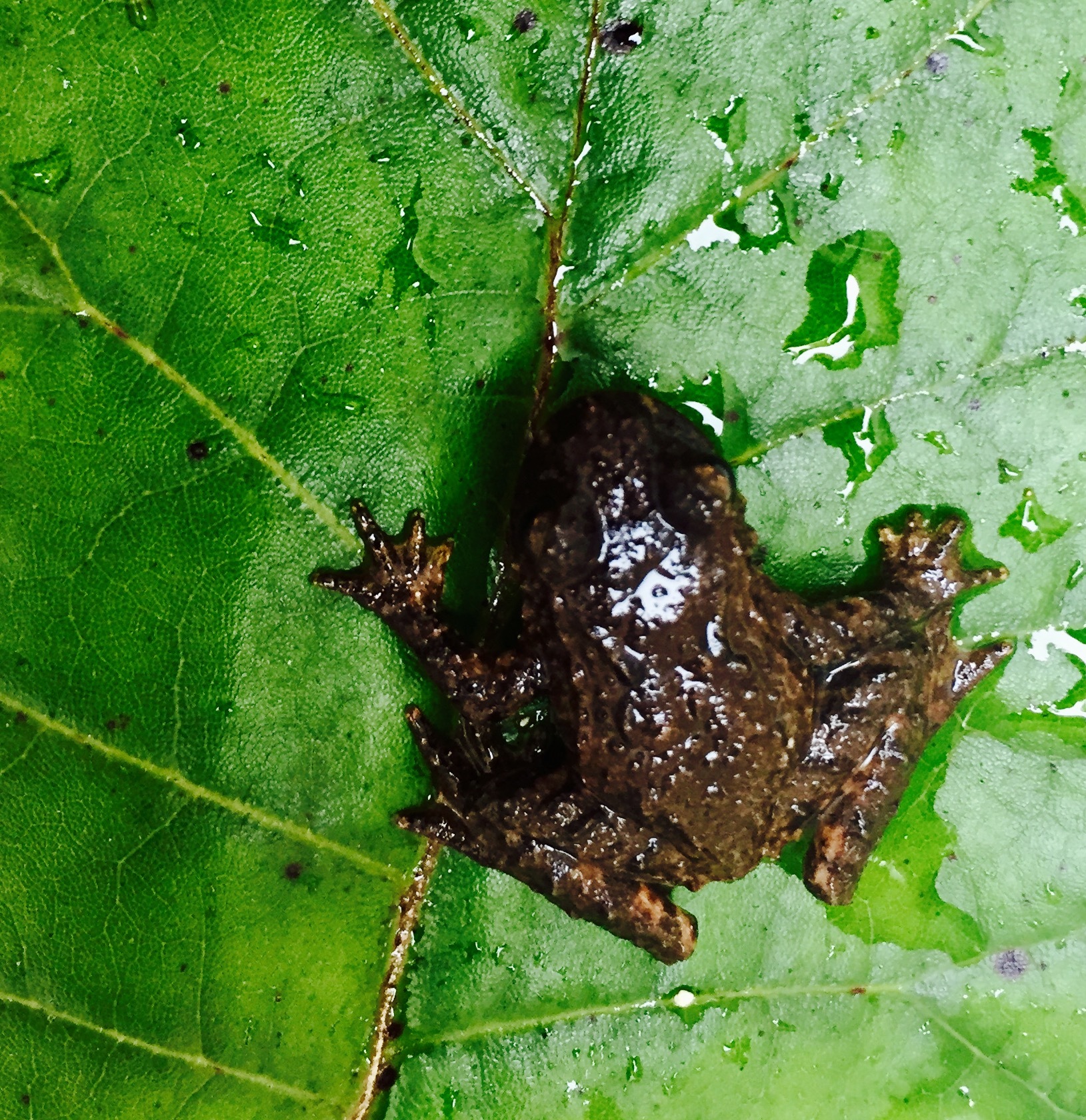 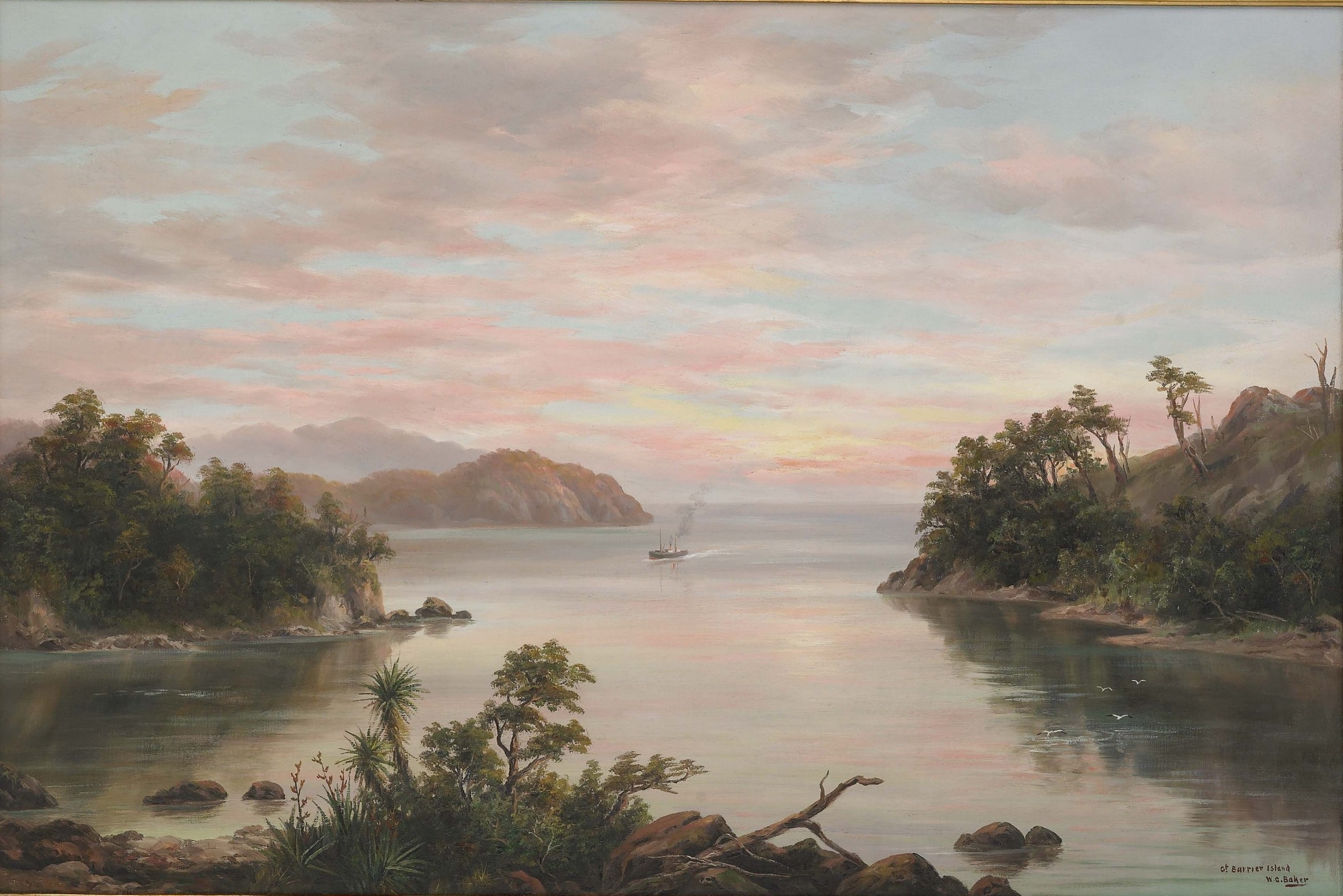 Hamilton’s frog used to be found on both the North and South Island, from Waikato to Punakaiki. They are nocturnal and live in coastal forests and deep boulder banks. Today the only original populations are on Takapourewa/Stephen’s Island in Cook Strait and Te Pākeka/Maud Island in the Marlborough Sounds, though DOC is trying to establish populations on other islands. This frog is one of the rarest amphibians in the world. Today Archey’s frog is found in the Moehau and Colville Ranges on the Coromandel Peninsula and in Whareorino Forest, west of Te Kuiti. Fossils and the distinct geographic split between today’s populations indicate that the frogs were once more widespread. They are nocturnal and prefer damp forests, grassy clearings and misty sub-alpine scrub. Hochstetter’s frog is found south of Whangārei, in the Waitākere Ranges, in the Coromandel Peninsula’s Moehau and Colville Ranges and in Whareorino Forest near Te Kuiti. Our only semi-aquatic species, it continues to develop in water, while the Hamilton’s and Archey’s frogs are looked after by their parents. These frogs can live to 30 years old, and are found at the edges of shaded creeks. The northern Great Barrier Island swimming frog has only been recorded twice and its range is unknown. In 2016, a wildlife ecologist tried to find individuals of the species but was unsuccessful. The New Zealand Threat Classification System classifies it as “data deficient”, which means it is suspected to be threatened or possibly extinct.

Aotearoa once had seven endemic species of frog. The three largest species became extinct due to habitat destruction and the introduction of non-native mammals. Another, the northern Great Barrier Island swimming frog, is so rare that there have only ever been two recorded sightings and taxonomists suspect it may be extinct. The three remaining species have severely reduced distributions. These ancient lifeforms have survived for 70 million years, but today they are at profound risk.

The greatly diminished range of species shown in these maps presents a bleak picture. A changing climate compounds existing threats of habitat destruction and predators. Our native frogs are not very mobile, but their world is changing. As alpine ecosystems shrink, sea levels rise and wetlands experience increased floods and droughts, what will happen to endemic species like the tuatara, brown kiwi, takahē and Archey’s frog?

New Zealand has tough decisions ahead around how to prioritise conservation resources. What species do we make a concerted effort to assist? What do we leave to fend for itself? Who makes these calls? How much money and effort do we invest?

This series focuses on Aotearoa and climate change, but everything discussed happens in a wider context. It is called “global warming” for a reason.

Aotearoa is surrounded by millions of kilometres of ocean, and these waters are getting warmer. The tropics are physically expanding with the warmer temperatures. The distribution and population of marine species are changing as new organisms arrive from the north, while some existing populations move south to cooler waters.

The Queensland fruit fly infests over 200 species of fruit and vegetables. Crops at risk include avocado, citrus, feijoa, grape, tomatoes, peppers, persimmon, pipfruit and summerfruit. The fly will seriously damage our horticultural industry if it ever establishes here. 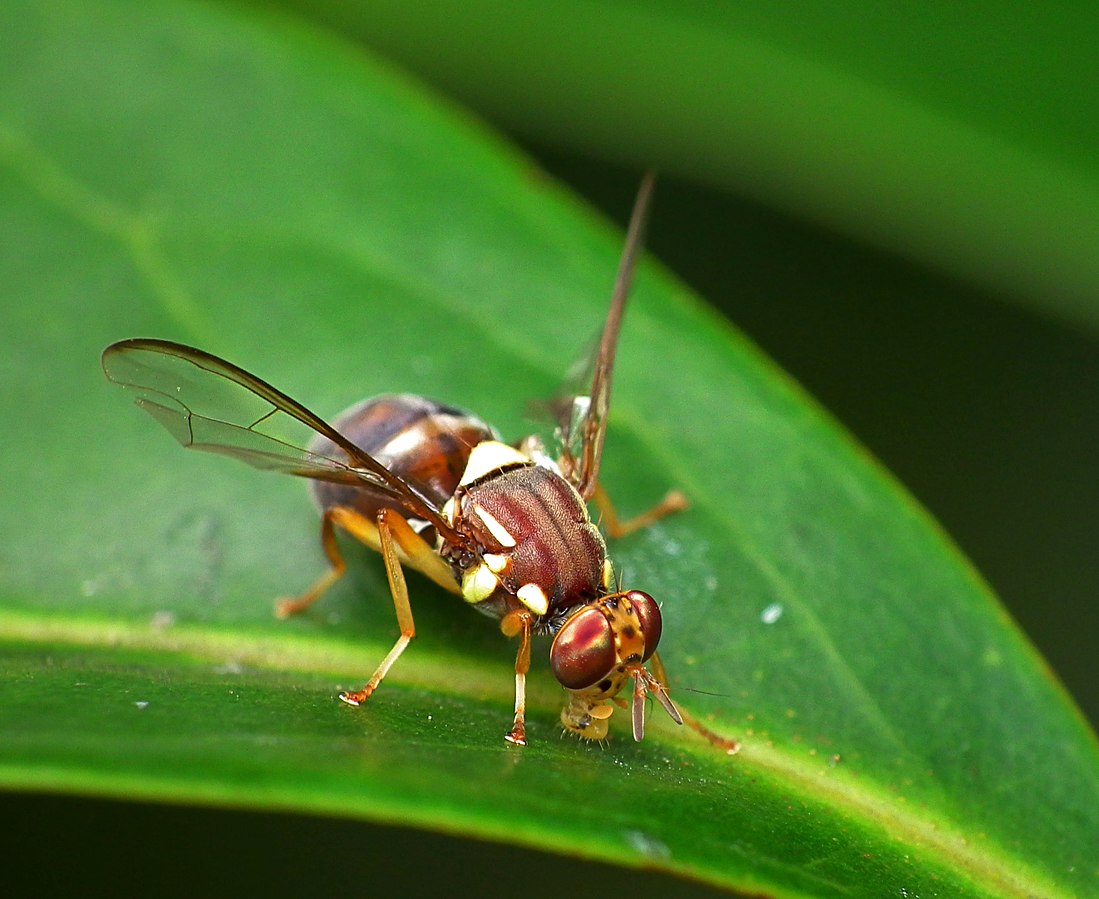 Shifts in species habitat suitability will happen on land and in the seas. Sensitive native species will need to move south or to higher altitudes to find suitable environmental conditions. Meanwhile, warmer temperatures and fewer frosts will make the country more hospitable to a host of exotic pests, weeds and diseases. The nation’s ambition to become predator free by 2050 literally faces an uphill battle as hills and mountains warm up and become more accommodating. No matter how effective our control methods, we are fighting against shifting temperature and hydrological cycle baselines. 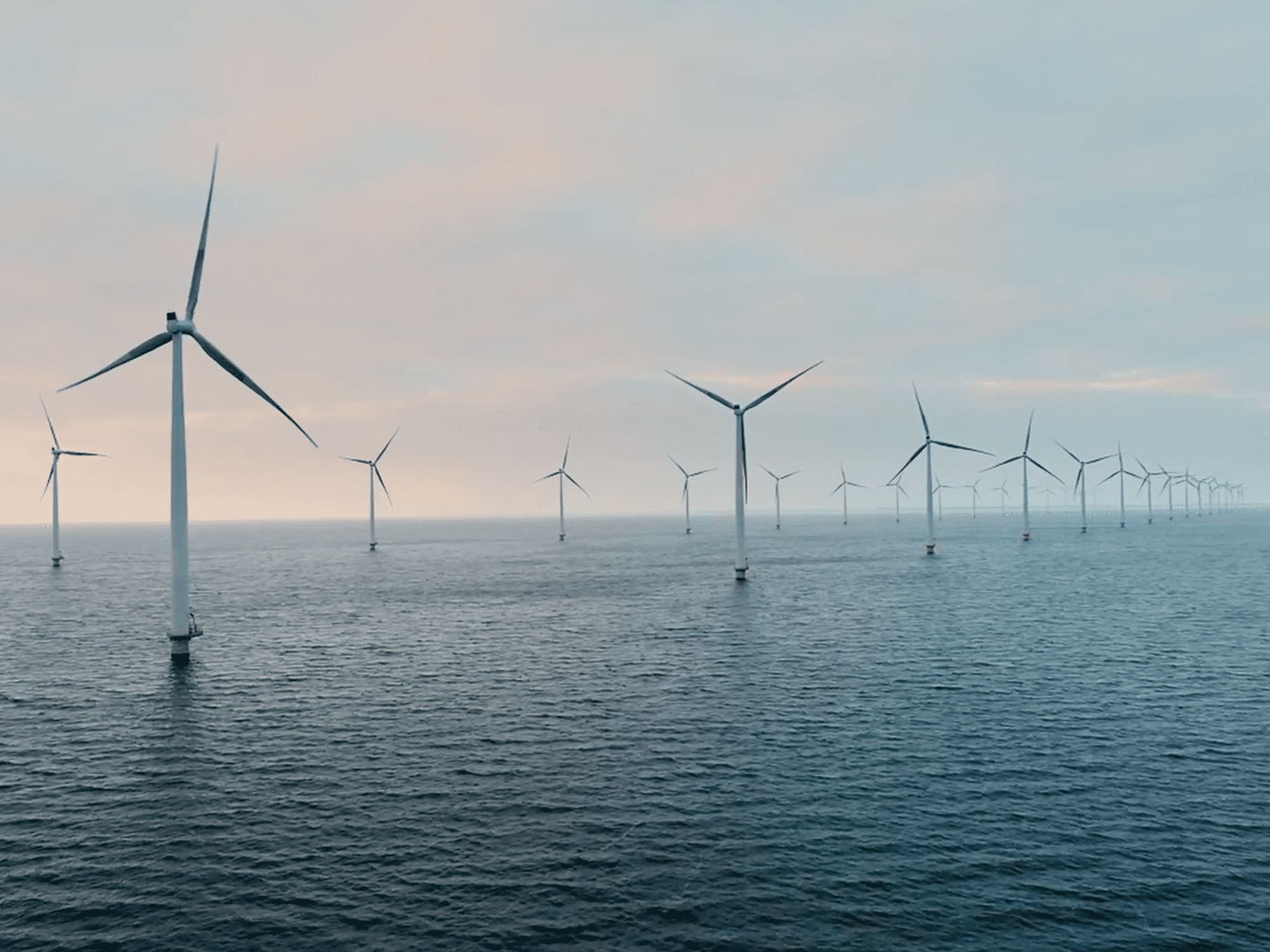 What is my impact on climate change?