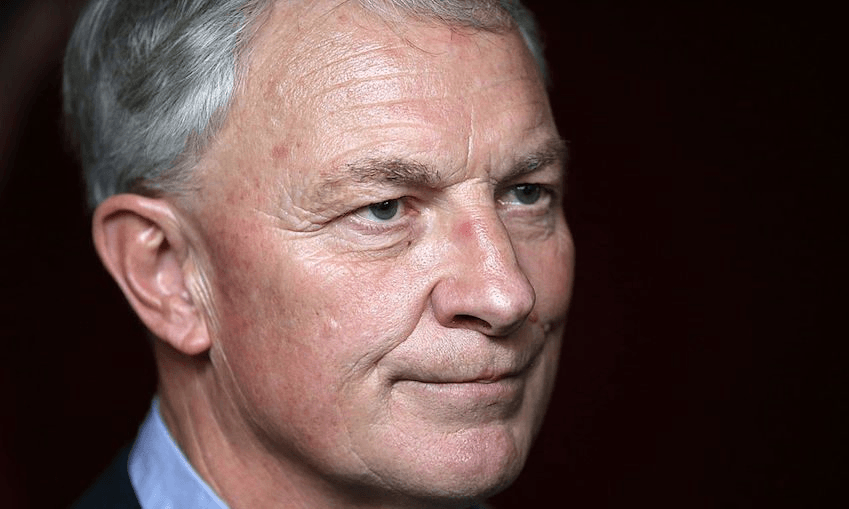 About Auckland Mayor Phil Goff and that ‘no confidence’ letter

Cheat sheet: According to numerous reports, close to half of the Auckland Council have signed a letter expressing ‘no confidence’ in Phil Goff. But have they really?

So nine councillors have signed a letter expressing ‘no confidence’ in Phil Goff?

No. Nine signed the letter.

And wasn’t that a letter of no confidence?

No. It was a letter expressing “strong dissatisfaction” at the way a report on Auckland stadiums, and other matters, has been handled by the mayor.

Doesn’t that amount to ‘no confidence’?

No. “No confidence” is a specific term in a political context denoting a wish to give the group or individual concerned the boot. It may have played well for Goff’s fiercest opponents to see it trailed and headlined, complete with quote marks giving a clear impression that the signatories used those words, but they didn’t. There is no sign that a no-confidence vote is a prospect. It’s not a no-confidence letter.

So it’s fine. They don’t want to give him the boot.

It’s a kick up the arse. It’s definitely bad for Goff. He’s been blindsided by nine of his councillors who are clearly deeply pissed off about not just the handling of this report but his modus operandi more broadly. They point, for example, to a “distrustful political working environment within council”. And: “Quite simply the question of trust and transparency within the Auckland Council is getting worse not better as far as we’re concerned.”

Long-serving councillor Christine Fletcher has gone further still, saying there are issues around bullying from the mayor’s office – something Goff has questioned, saying bullying is completely unacceptable to him.

Doesn’t sound like these people have a heap of confidence in Goff.

That’s fair. He’s facing a serious dressing down from all but half of the elected councillors. He has a lot of questions to answer. But it’s not a letter of no confidence.

A letter of not a heap of confidence?