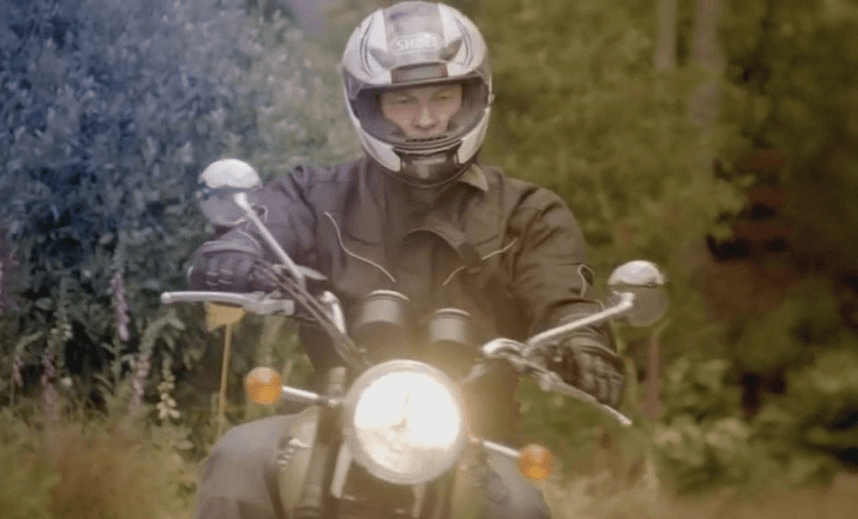 Mayoral aspirant Phil Goff races to get something to strap on

Mayoral aspirant Phil Goff races to get something to strap on

Deputy mayor and Unitary Plan hero Penny Hulse has told the Spinoff she is ‘vaguely uninspired’ by the candidates for the Auckland mayoralty, saying she’s waiting to hear some ‘genuine vision’.

It is an irrefutable fact that the most exciting things to happen in the Auckland mayoralty race so far have been: first, the bizarro front-vision-mirror launch of John Palino’s campaign and, second, when Guyon Espiner repeatedly described the prelude to Phil Goff’s inevitable announcement he was standing as “the longest striptease in history”.

Otherwise, there has been an unmistakeable beige quality about the campaign, with the two leading contenders, Goff, the MP for Mt Roskill since the late 1800s, and Victoria Crone, the one from Xero, rarely departing from their soporific scripts.

Amid a relentless barrage of interrogation / giddy praise in the Spinoff Warcast following the Auckland Council signing off the Unitary Plan, Hulse was asked if she was backing a mayoral candidate for next month’s election.

“At the moment, to quite honest, I’m vaguely uninspired,” said Hulse, who is seeking re-election in the Waitakere ward.

“I’m waiting to hear a little bit of vision from some of them. And at the moment it is all, ‘I’ll cut rates, I’ll keep things going, yes, I can live with the Unitary Plan.’

“You know, who’s got a genuine vision for how to take all the bare bones we’ve got in this amazing city, and create something truly vibrant? Who’s going to be a bit brave, and say, yep, we’re genuinely investing in all of these critical transport issues, we’re not just going to focus on what they cost, we’re going to build vibrant small businesses, we’re going to get our communities out there and invest in good facilities to make things happen?

“I just think too much focus on what the current council has done wrong is letting Auckland down. For God’s sake, we’ve only been going for six years, we’ve had a huge job to do, and some of it hasn’t been that crash hot, but I want to hear those mayoral aspirants talking about the building of Auckland and the creating and bringing together of this extraordinary city, so I’m a bit, you know…”

“Underwhelmed,” interposed the host of this podcast.

She had a message for Goff. “You know, Phil’s a good guy, I’d just like to see him strap them on and get a bit braver.”

In the podcast, Hulse also reveals the details of her spat with Len Brown, which produced the most dramatic, and emotional, moment of the four days of Unitary Plan hearings, following her decision to vote to support the independent panel deletion of affordable housing obligations.

“The thing that means the most to me in politics is that if you say you’re going to do something, do it, don’t just talk about it,” Hulse said of the exchange.

“And I can’t bear empty speeches that don’t deliver any good, and that was part of what touched my buttons. I thought if Len was really wanting to work on this and change it, why didn’t we talk beforehand, why didn’t we work with our legal staff and our team to see if it was possible. I was pretty disappointed. We’ll talk about it and we’ll work it through.”

In other highlights plucked out of context from the podcast, which you can listen to here, Hayden Donnell characterises the deputy mayor as a “mere human with human legs and a human body”, she calls herself a “car hating selfish socialist wench”, and the host fearlessly probes the issue of how to pronounce “mayor”.