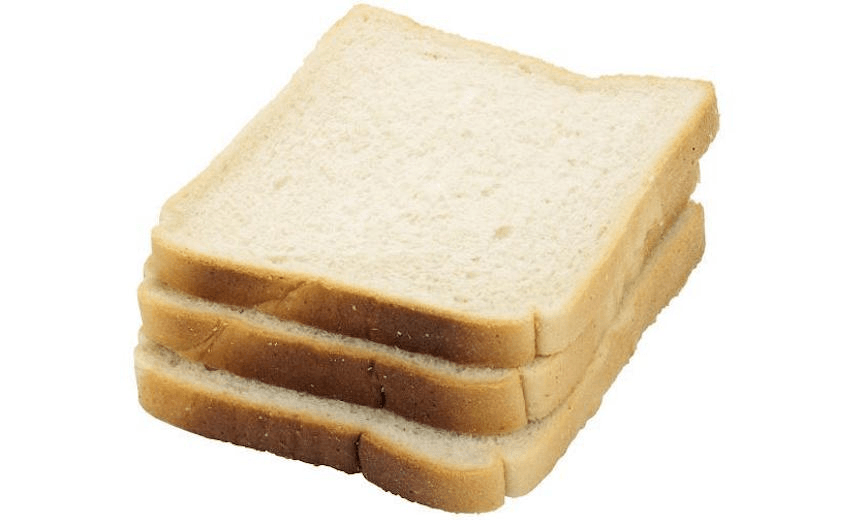 What was Phil Goff thinking? A wildly speculative trip inside the mind of Auckland’s mayor

Phil Goff just completed the first important act of his mayoralty: picking his leadership team. Did he screw it up? And how long must Penny Hulse pay for Len Brown’s doodle? Hayden Donnell investigates.

Forget Donald Trump. He’s already sliding down the sewer drain to Loserville. It’s time to refocus your attention on the only democratic institution that truly matters: Auckland Council, where mayor Phil Goff recently revealed his high-octane leadership squad. His announcement had everything: Chairs and deputy chairs! Three big committees! Six sub-committees! One bundle of excitement.

The biggest story coming out of yesterday’s Goff Bomb was that our middle-aged, white mayor has appointed a middle-aged, white deputy mayor. Bill Cashmore, a man who just months ago was plagued by debate over whether he even exists, has now ascended to the second-most lofty position in local government.

Picking the Franklin farmer looks kinda bad. But dig a little, and you can understand Goff’s decision. Cashmore is a National member, which will help the Labour lifer win over his right-wing councillors. As burgeoning Twitter celebrity Simon Wilson notes, he has links with National’s big cheeses, Bill English and Simon Bridges, who he collaborated with on the Auckland Transport Alignment Project. He’s also a pragmatist who voted sensibly on nearly every big issue facing the council last term.

Most of his potential rivals had issues.

Desley Simpson is a first-term councillor, and doesn’t hold reliably progressive positions on transport and housing. The councillor formerly known as Denise Krum, Denise Lee, is similarly afflicted by bad ideas. Christine Fletcher is better, but doesn’t have many friends, which doesn’t help with the right-wing vote. Chris Darby is extremely competent, but equally male and almost as middle-aged. Efeso Collins is brilliant, but hasn’t got much experience herding bad politicians into a semblance of compromise.

If you’re looking for better choices, there was really only one: Penny Hulse*.

Cashmore’s predecessor has a right to be aggrieved. After all, what did she do wrong? Was it keeping the council afloat after Len Brown was forced into yearlong period of silence and meditation by a blog about what he had been doing with his diddle? Passing the Auckland Plan and the Unitary Plan? Being respected and sometimes even liked by politicians from across the political spectrum?

The main reason given for her having to go is that Goff needed to break with the Brown era.

That seems fair in some ways. But then again, how long must one woman suffer for what a feckless man did with his dick? Hulse never did anything weird in the Ngati Whatua room. But she’s been haunted by what went on in that cursed sex grotto for years. Now she’s lost a good job at least in part because of it.

Hulse will spend at least a year marooned on the Environment and Community Committee – which is one of the top three committees, but in the same way as the ‘Heart’ guy was one of the top Planeteers.

She’ll be in charge of combating climate change.

Unfortunately that committee won’t actually have much to do with the actual work of combating climate change, That’s best done by creating a dense, compact city based around a popular and effective public transport network. The Planning Committee is charged with that task, and it will be chaired by Darby, a ferry nerd from the North Shore.

As well as being a ferry nerd, Darby is an urban planning wonk, and this committee is a great place for him to enforce wonky things on Auckland. The only concern is whether he’ll be able to win the support of his deputy, Lee the Denise, whose voting record on housing and transport is troubling. She voted against upzoning the central Auckland isthmus during the Unitary Plan hearings, and once hired a cherry picker to scare people about the building heights allowed under the Plan.

I asked Darby about his new deputy after Goff announced his leadership team. He swallowed hard, squinted, and said “I think Denise and I will be able to come to agreement on housing”.

Ross Clow is tasked with chairing the finance committee, which is, well, okay, whatever. His deputy is Simpson, a first-term councillor who’s dazzlingly popular in Orakei – an area where The Spinoff website is probably blocked. Her appointment is in line with that age-old political saying: “Put a right-winger in charge of the budget so they can’t complain about it when it goes to shit.”

There’s enough to like in the rest of the leadership structure. Cathy Casey and Efeso Collins in charge of community and development. Mike Lee sequestered in strategic procurement, which at least isn’t responsible for housing policy. Linda Cooper in regulatory.

Everyone gets a go, except one man. Daniel Newman. Where is the new hard man from Manurewa-Papakura? Despite his prior experience as a councillor in Manukau, his name doesn’t pop up in any leadership roles. The silence of the Newman may indicate one thing: Phil Goff has found his new worst enemy; the Brewer to his Brown; the Labour Party MP to his Labour Party leader.

Good luck not getting knifed.

* The author of this article, who is currently writing in third person, worked with Penny Hulse at Waitakere Council when he was a servant to then-mayor Bob Harvey.