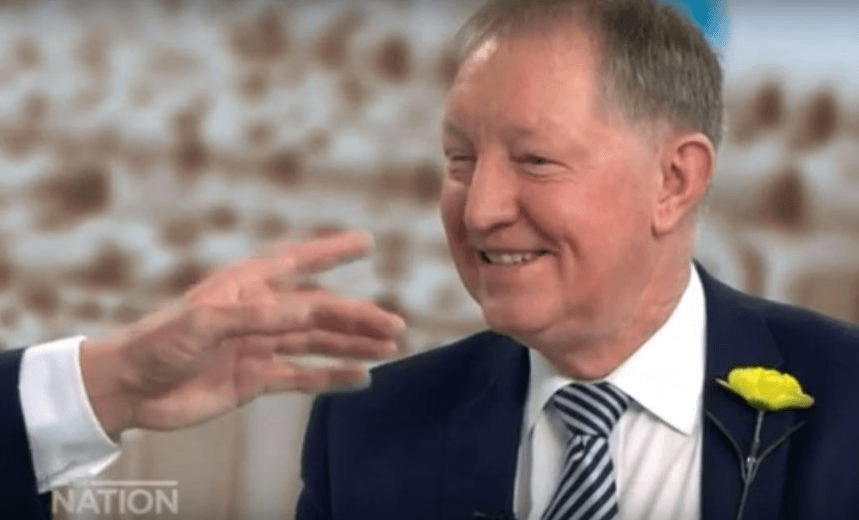 Nick Smith says he can do no more on land banking. Hogwash, nonsense and baloney

The housing minister insists the government is limited to getting ‘the incentives’ right. But there’s plenty more they could do. And there’s only one Auckland mayoral candidate with a policy solution, writes Geoff Simmons.

The average price of a house in Auckland is predicted to pass $1m when official figures are released later this week. In an interview on TV3’s The Nation over the weekend housing minister Nick Smith (dubbed by Paddy Gower as the “Million Dollar Minister”) pointed out that the government doesn’t control house prices, and claimed that all they could do was get the incentives right to build more houses.

The housing minister appears to have abandoned his previous housing affordability goals. He wants to see housing prices return to single digit inflation and not fall. This means that the only way to return housing to affordable levels is for incomes to grow faster than house prices. Realistically this will take decades to happen; few of us will see affordable housing in our lifetimes.

When questioned on the persistent issue of land banking he claimed he was doing all he could within the law. The fact is that the government, and even Auckland’s mayoral candidates have powers that they could use to reduce land banking, if they chose to use them.

What is land banking?

To calm house price inflation the government’s focus is on getting more houses built. However, some of their Special Housing Areas are still lying empty and undeveloped. Minister Smith pointed out the government can’t force a land-owner to invest in a housing development. In other words they are powerless against a practice known as land banking.

The only way to break this cycle is to stop the price of land increasing quickly. One way to do this is to allow more development on a given parcel of land, which has been achieved in some areas through the Unitary Plan. But there are other ways.

A capital gains tax might help reduce land banking a little bit, but not much. The current bright line test hasn’t stopped people flipping houses quickly; they are still making a profit the only difference is now they are paying a bit of tax on it. We have seen similar results with capital gains taxes overseas failing to prevent housing bubbles.

Instead the Morgan Foundation has proposed a Comprehensive Capital Income Tax (CCIT). This would treat all investments in the same way as a bank deposit. For investments that aren’t generating a taxable return, such as vacant land, the investor would be taxed the same amount as if they had the value of that asset in a bank deposit. Paying a CCIT would reduce land banking by providing an incentive to make the most efficient use of that land immediately, rather than hold onto it waiting for untaxed capital gain.

A land tax would have a similar impact as the CCIT on land banking. But why should we only require land to be used efficiently? Don’t we want the same for all assets owned by New Zealanders?

Economist Arthur Grimes recently recommended using the Public Works Act to acquire land for housing development. In fact he suggested using the difference between the price paid in compensation and the eventual market price of the land to pay for the infrastructure needed to develop the land.

This would be an extreme measure, an erosion of private property rights that would be certain to raise the hackles of the ACT Party and upset core National supporters. A tax as described above would be less disruptive in that respect, but compulsory land acquisition is an option nevertheless. We use compulsory land acquisition for key infrastructure like roading, so why not housing? The question we have to ask ourselves is whether housing is a right, a fundamental part of our infrastructure, or is it an investment to make money off?

Even Auckland’s mayoral candidates could help nudge land bankers to develop their land, but only one candidate has a policy that would achieve this. The youngest of the field, Chlöe Swarbrick, proposes shifting the rates calculation formula entirely over to land value. This would mean that a patch of empty land would pay the same rates as the house next door, providing a strong incentive to develop the land.

In short, the housing minister has plenty of tools at his disposal to deal to land banking. His government just chooses not to use them.