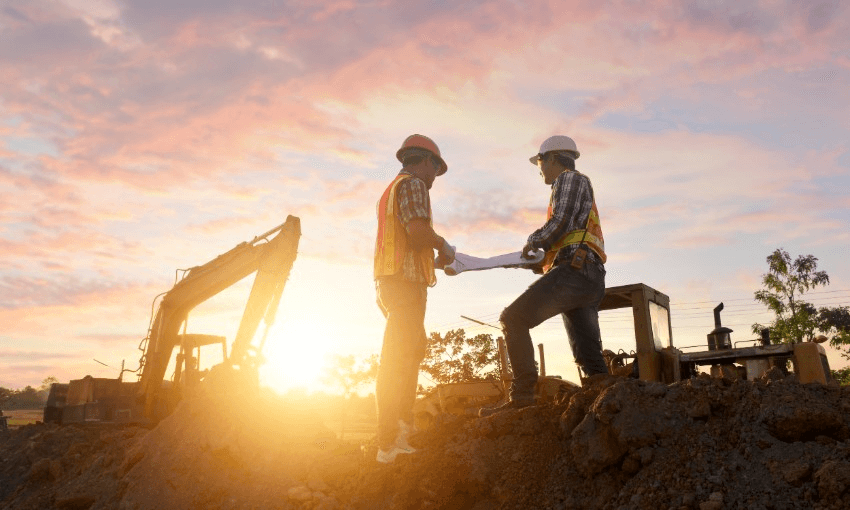 When the government put out a call for shovel ready projects on April 1, it was inundated with about 1,800 initiatives worth many billions of dollars. Not surprisingly, most of these were to-do lists from existing councils and private organisations which included transport initiatives, town centre upgrades, new reservoirs, exhibition centres, pools and other civic developments. What the government didn’t call for, however, were projects that addressed systemic economic, social and environmental issues – many of which are now even more urgent as we look to rebuild from Covid-19.

Had these systemic issues been the focus, rich terrain would have been found in the National Review, a report compiled last year on New Zealand’s progress towards the United Nations Sustainable Development Goals (SDGs). In 2015, United Nations member states committed to 17 SDGs to achieve a better and more sustainable future by 2030. They covered a lot of ground: ending poverty, clean water, reducing inequality, climate action and more. In the National Review, New Zealand’s government committed to addressing a wide range of issues which have been limiting the country’s progress for decades.

According to the New Zealand Treasury, productivity is one of the country’s greatest economic challenges. The OECD has it at 40% below its benchmark average and as a result, incomes are 12% lower than the OECD average. In the National Review, reforming the country’s investment and commerce regulatory systems to address this is a top priority. So where are the shovel-ready projects that target productivity?

Poverty is another key example. According to the Child Poverty Monitor, 148,000 New Zealand kids are still living in material hardship with expensive housing a main factor. Demographia’s International Housing Affordability Survey has six New Zealand cities in the top 10% of the least affordable housing markets in the world. In the National Review, the government said it will increase the affordable housing stock within four years and yet it acknowledged that the construction workforce capability and capacity are real constraints. Addressing these limitations and increasing housing could be a main focus of shovel-ready projects in the Covid-19 rebuild.

Another pressing issue targeted in the National Review is climate change, Despite it being a top government priority, New Zealand received a low ranking in the recent Climate Change Performance Index – 37th out of 61 countries. While the National Review goal is for New Zealand to be a global climate change leader, it accepted only 56% of the recommendations in an in-depth report provided by its Productivity Commission. The commission endorses transport congestion pricing as the tool which will have the greatest overall impact on reducing congestion and its emissions, Yet the government declined to set a date for implementing this.

The National Review contains project opportunities inline with the SDGs and on which the government could base its Covid-19 rebuild. These include providing internet for the 100,000 children who don’t have it, fast-tracking the population-based approach for the 32% of New Zealanders who are obese, doubling project approvals this year under the 10 year $100m Freshwater Improvement Fund, closing New Zealand’s $300m research and development funding gap by boosting the planned increase from $40m to $80m, and establishing the private sector led small business growth fund to boost productivity.

Implementing the National Review could help the country get serious about technology transformation and adopt a strategic national priority for technology the way higher ranked SDG countries like the Netherlands or Finland have done. Funding and enabling a serious start-up culture, like Singapore and Canada do, could help achieve our National Review enterprise goals and empower smart, new ideas. Instead of being skeptical about the benefits of foreign direct investment, particularly for research and development, New Zealand should prioritise and channel it like Ireland and Israel do – and become more sustainable as a result.

In her introduction to the National Review, Jacinda Ardern said new thinking is needed to achieve New Zealand’s SDGs. She is right. Business as usual isn’t going to cut it. Implementing the National Review could be the catalyst for the new type of thinking the government needs.