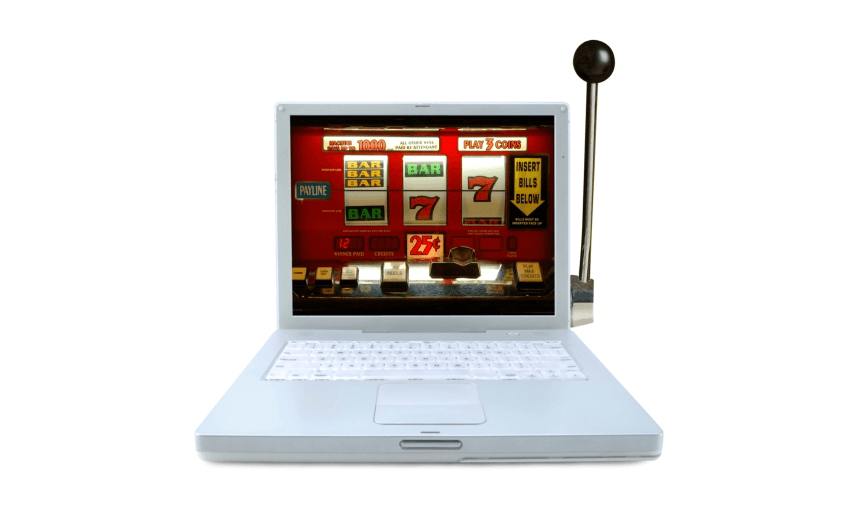 SkyCity’s moves to set up an offshore online gambling subsidiary throw up a huge range of questions about just how tax should work in the digital age, writes tax consultant Terry Baucher.

The news that SkyCity is voluntarily paying perhaps as much as $40 million in “tax” sounds like someone actually took seriously the remark “Well if you like paying tax so much why don’t you pay extra?”

In fact, what it illustrates is that for a supposedly “simple” tax, GST can get very complex, particularly when it involves services and an offshore entity.  So, what’s going on here?

Things get more complicated once services are involved, particularly with services delivered online to a New Zealand resident by providers with no physical presence in New Zealand.  Resolving the complexities this creates has resulted in a series of amendments to GST as Inland Revenue and the Government try and keep up with the impact of the digital economy. The so-called “Netflix Tax” changes introduced on 1 October 2016 are one such example.  As a result, GST is now payable on your Netflix subscription.

Online gambling is just the latest instance of this problem of GST and online services.  Betting and gambling are treated as a service for GST purposes and therefore subject to GST.  For SkyCity there are big numbers involved: according to its financial statements for the year ended 31st December 2018 it paid just under $100 million in “Gaming GST”.

The world-wide value of online gambling was estimated at US$45 billion in 2017 and this is expected to more than double by 2024.

It’s therefore unsurprising that SkyCity have decided to enter this market. It simply can’t afford not to do so.  But since online gambling in New Zealand is at present illegal, SkyCity has to use an offshore subsidiary apparently based in Europe. This subsidiary is therefore a non-resident for GST purposes.

Surprisingly, the answer to that last question isn’t as clear cut as you might expect, but the short answer is “Yes”. (In a perhaps too on the nose precedent, the High Court in England ruled that an illegal bookmaking business represented a taxable trade even though it involved illegality).

For SkyCity these considerations are compounded by the fact that the penalties for getting its GST calculations wrong are significant: an immediate late payment penalty of 5% plus 1% per month thereafter and use of money interest at 8.22% on the late paid GST. In a worst-case scenario, it could even face shortfall penalties of 20% of the GST due if Inland Revenue thought it had either not taken reasonable care or its tax position was unacceptable.  Throw in SkyCity’s disclosure requirements as a listed company and overall, it’s not hard to see why the company felt it should adopt the position of voluntarily paying “tax.” What would be interesting to know is what period the suggested voluntary payment covers. Six months? A year?

It’s quite likely the GST issues involved in online gambling will be resolved by some sort of legislative patch.  Nevertheless, a bigger tax question remains, one not really addressed by the Tax Working Group. In an increasingly digital economy, does GST, a tax designed for a non-digital economy, really have a long-term future?