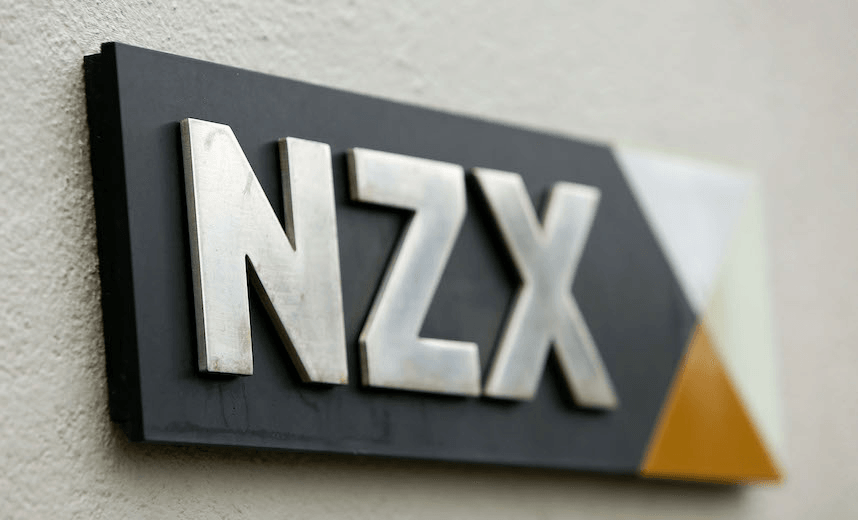 WELLINGTON, NEW ZEALAND – MAY 10: during the listing of Mighty River Power at NZX on May 10, 2013 in Wellington, New Zealand. Mighty River Power is one of several state owned enterprises being partially sold by the Government to raise capital. (Photo by Hagen Hopkins/Getty Images)

Xero is leaving, but don’t count out the NZX

WELLINGTON, NEW ZEALAND – MAY 10: during the listing of Mighty River Power at NZX on May 10, 2013 in Wellington, New Zealand. Mighty River Power is one of several state owned enterprises being partially sold by the Government to raise capital. (Photo by Hagen Hopkins/Getty Images)

Xero’s announcement that it will list solely on the ASX has ruffled some feathers. But if publicly listed companies are looking for better access to funds for growth, there’s no reason to write the New Zealand Stock Exchange off just yet says Mark Hattersley.

When soccer superstar Wayne Rooney threatened to leave Manchester United in 2010, only to be given £300,000-a-week wages and later the captain’s armband, there was a sense that the player was bigger than the billion-dollar sports brand. What would become of the club if their talisman striker packed his bags? He didn’t, so we’ll never know, but we do know it didn’t stop Manchester United’s fall to mediocrity. Then, at the start of this footballing season, Wayne Rooney left, and the team has been better for it.

The panic around Xero’s announcement that it will leave the New Zealand Stock Exchange (NZX) seems to have encouraged the same obituaries for New Zealand’s home-grown securities market. Xero is currently the ninth most valuable company on the exchange, so losing it to the Aussies is no doubt a blow to those who care. But in context, it’s not going to signal the exodus of ambitious Kiwi businesses just yet.

Reactionary headlines and stretched sporting metaphors aside, where will the NZX go from here? Well, onwards. Since announcing the consolidation of its listing on the Australian Securities Exchange (ASX), Xero’s price has dropped from almost $35 to less than $31. Meanwhile, NZX has fallen to its lowest point since September (for a number of reasons), though is sitting on double-digit growth over the past 12 months. Xero will no doubt rebound given the success of the impressive software firm, as will the exchange itself. That’s because securities exchanges – even in a smaller country like New Zealand – are always bigger than any one company. If the argument is that other companies could follow, it’s a baseless argument, and one successful businesses wouldn’t be so reactionary about.

This week, Fisher and Paykel Healthcare (the most valuable New Zealand company on the NZX) clarified it would not be following in Xero’s footsteps out of Aotearoa’s exchange. There are plenty of reasons why. F&P Healthcare’s head of investment relations Marcus Driller gave one example himself, according to Stuff. “We have been able to grow strongly with that NZX listing and would feel that any change would not be in the best interests of our New Zealand investors,” he explained.

Kiwi companies, like Xero, listed on the ASX also have to exist in and comply with two regulatory environments – one at home and one in Australia. Managing the heavily and uniquely regulated characteristics of both is no easy compliance task. Nor is it cheap, particularly if the company pays for advisers on both sides of the Tasman, as they almost certainly would.

Also, Xero is going to be a smaller fish in a noticeably bigger pond, and that’s not for everyone. The smaller NZX has given Xero the environment to grow quickly. The company has only been publicly listed for 10 years, but can certainly claim a seat at the table with top-10 NZX stablemates Spark, Fletcher Building and Z Energy.

By comparison, the most market-capital-heavy company on the NZX doesn’t even make it into the ASX’s top 50. Which isn’t good; there are benefits to being a household name, not least of all increased interest from investors – for many, the whole point of listing in the first place.

Capital-hungry business bothered by the election-time performance of the NZX probably shouldn’t be looking across the Tasman, anyway. According to Dow Jones indices, ASX’s total returns of 6.52% in the year October 31 can’t compete with NZX’s monstrous 18.39%. If the doomsayers are looking for an example of success at home, just ask A2 Milk, which became the best-performing company in the NZX this year, having seen its share price rise by 248% in the past 52 weeks, NBR recently reported.

Listing on the ASX over the NZX could be the perfect fit for Xero; time, as it always does, will tell. And it’s not to say there aren’t benefits to the Aussie exchange. Xero’s CEO, Rod Drury, helpfully listed them: access to the capital of a larger exchange with more wealthy investors and more analyst support.

Heading across the ditch shouldn’t be discounted by businesses looking for a specific type of leg-up. But let’s not write off the legal and financial benefits of staying at home, either.