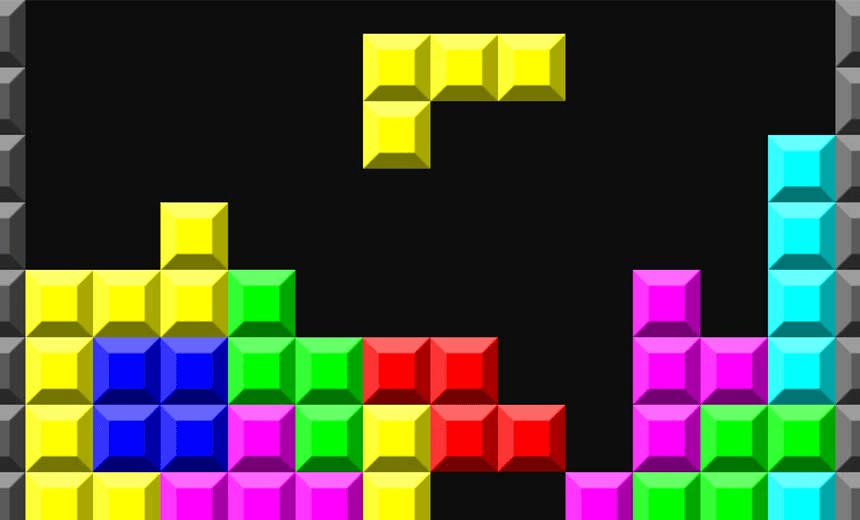 Those Russians know a thing or two, mainly how to stress the shit out of people. Hence Tetris, the most addictive block game known to man. Here a bevy of Spinoff writers each play a single round (enforced), compare scores and eventually crown a winner.

Tetris on the iPhone is hard and I was bad at it. I therefore consider iPhone Tetris to be bad, but still consider Tetris at the arcade (or on any device with buttons actually) to be good. Very good. Until I am bad at it.

I thought the first person to get to the top was a winner. I got 937 points and forgot to take a screengrab. I’m sorry.

This game is so stressful, and even more so when I’m told I can only play it once and that’s all that the rest of the office will remember me for when I go, for being the shitty Tetris player. I was so stressed at one point that I genuinely felt like I was going to blackout. I almost dropped the phone when the square block slammed down into a spot that it had NO RIGHT to be in, and it caused me to loose the game when I tried to keep a grip on the phone but ended up holding down on the screen which causes all the blocks to just slam down in a tall tower of defeat.

I grew up in a time where video games were actually fun, and not just intensely anxiety-inducing, and so Tetris leaves something of a bad taste in my mouth. Look, if I wanted to test my ability to squeeze weird shapes into small spaces, I’d go buy some jeans, or drive on the southern motorway, or attempt to put a piece of string through my nose and out my mouth – you know, things that would be less stressful and embarrassing than this bastard game. To be honest it’s no real surprise that nerds got bullied for playing this terrifying and occult game – we wouldn’t blame villagers for burning witches if they actually existed now would we?

If I was to compose a tableau of my life as a 10-year-old child you better bloody believe it would include one of those grey handheld Tetris games everybody seemed to have. I did a lot of pre-internet timewasting on that bad boy and remember it as a mostly pleasant, relaxing kind of experience. I guess I must have repressed the pure stress that slowly creeps into the game as you level up and the things come down faster – a stress which is exacerbated tenfold by controlling the game via touch screen. I enjoy playing similar kinds of games on my phone these days, but I’m not sure where a modern phone-based Tetris would fit in. It takes too long to play in a ‘waiting’ scenario (I reckon my game took around 20 minutes? Could have been 5, could have been an hour, it’s impossible to say) and it’s way too high-intensity for ‘unwinding’. The rush of satisfaction from nailing a four-liner is still hard to beat, though.

This post has been made with the help and support of Bigpipe Broadband, they is good, real good.