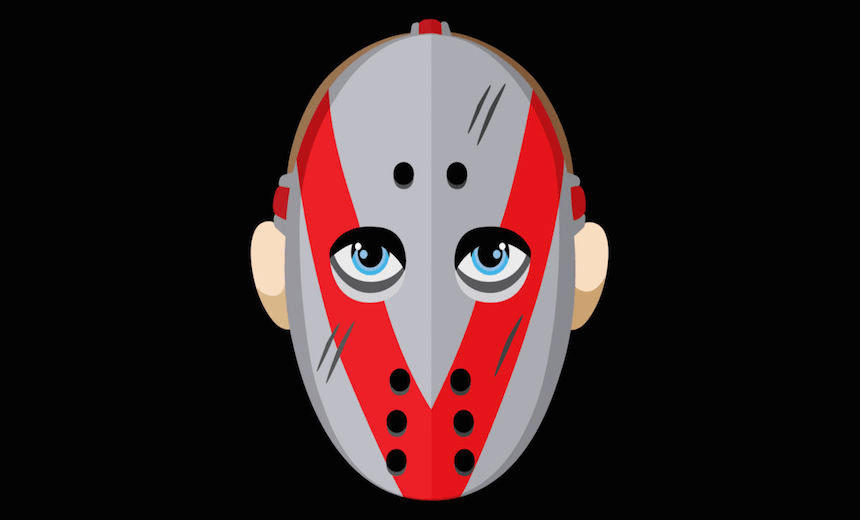 Next up in Sam’s Celebrity Game Reviews is Shady Wars, a game in which Sam has to reconcile his feelings for Eminem while throwing chainsaws at drones.

I have a limited familiarity with Eminem. I am aware that Kathy Griffin was in a video he did, he has said lots of homophobic things in songs, he killed Dido in a video and Tori Amos did a pretty creepy cover of a pretty misogynistic song he wrote.

So why wouldn’t I play Shady Wars, a game which is not about throwing shade at people but about… I don’t know. I don’t know why it has that title. Eminem’s character is Slim Shady, and I guess the name is derived from that.

In a twist from the celebrity games I have played thus far, I have an active antipathy and eyeroll that is aimed straight at Eminem. “It’s a character!” is the absolute lamest defense for offensive language, even if you discount the fact that ‘Slim Shady’ is a character that would get you kicked out of drama school for even attempting.

When I was in fourth form I defaced a maths textbook by writing some of the lyrics to Jewel’s ‘Foolish Games’ in it. The specific lyric was ‘fashionably sensitive’, if you must know.

Eminem is the straight dude version of that very gay, not super rebellious teenage action – he thinks he’s edgy, but he’s about as edgy as a butter knife – it’s only gonna cut through if you’re soft, bro.

YOUR REAL NAME IS MARSHALL MATHERS. You sound like you were in the lacrosse team at school!

But that’s enough about my apparently not-so limited familarity with Eminem. How does his mobile game stack up?

Honestly, it’s probably the most fun of the games I’ve played for this upsetting time-dump of a series. It’s a rhythm game disguised as an edgy game where you throw chainsaws at drones (this actually happens in the game, and it’s dumb as hell). As lyrics come at you from the sky, you slide your index finger to make Slim Shady (who is a hockey mask-wearing, wifebeater-wearing, chainsaw-wielding white dude) collect the letters.

While you do this, songs by Eminem play. I assume they are songs by Eminem, they have his signature angry third grader cadence to them, with enough of a pop production that they can appeal to the mainstream. Because while Eminem positions himself as an outsider, he’s still the dude who did a song with Dido and put Kathy Griffin in his video circa 2000.

The two songs I got through were ‘Monster’ with a feature from celebrity memer Rihanna and something called ‘Kings Never Die’ which, while being entirely inaccurate, is also a very bad song with an inexplicable feature from Gwen Stefani. What can they possibly have to talk about, you guys? How do you think that collaboration came about? The possibilities are endless.

Each verse and chorus of these songs counts as a level, which each song being made up of three levels. It gets gradually harder until you, or in this case I, get to the sixth stage and it becomes too hard and you quit.

It’s sad, because I spent about five stages thinking that my skills at being able to send very long and articulate text messages a few wines deep had finally come in use at being very good at this mobile game. I was sliding Slim around the bottom of the screen with my index finger like a true master of the form.

But come stage six, I was proven to be wrong. I wasn’t actually that good at this game. Maybe it was Eminem being angry at me through his songs that dissuaded me. Maybe I’m just not that good at video games in general. Maybe it’s a bad game.

At any rate, I turned it off. I will never again, as long as I live, play another game with an Eminem song or willingly listen to an Eminem song, and will definitely not play a mobile game based on a character a rapper came up with so he could say dumb and offensive shit without people getting angry at him.

Amount of game played: About 45 minutes, before it got too hard and I stopped winning.

Amount of [insert celebrity name here] in [insert name of celebrity game here]: An acceptable amount, not enough or far too much, depending on your relative tolerance for Eminem. You play as Eminem (or Slim Shady) and all the songs are by Eminem.

Amount of $$$ spent on microtransactions: I didn’t get far enough to require these. I have little shame in this.

Should you play this?: You shouldn’t play any mobile games, but this one is pretty fun if you do choose to do it.