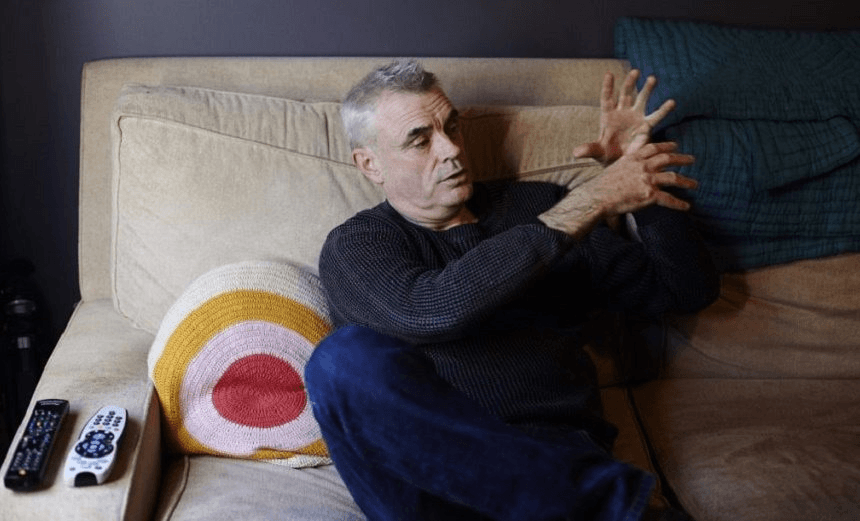 Don Rowe: The most divisive man in New Zealand sport explains himself

“He writes with such anger, blaspheming the patron saints of the punters, week after week. Before the 2015 World Cup, Rattue penned his own Satanic Verses, calling for the sacking of Dan Carter and promising doom should his warnings go unheeded. It was a ridiculous call in hindsight, particularly in light of Carter’s crushing 70th minute drop goal in the final against the Wallabies, a kick felt in the groin of fans across Australia.

But even when Rattue is right, he’s wrong. The guy can’t catch a break.”

Kimberley Collins: This Conservation Week, a desperate plea to save one of our most endangered species: DoC rangers

“With just 637 DoC rangers left in the wild, each individual is now responsible for around one and a half of our threatened species, plus four of those considered ‘at risk’. And as ranger numbers also decline, this responsibility increases.

So what has left our DoC ranger populations in such a sorry state?

The biggest and most persistent threat to our rangers is chronic funding cuts to their department, followed by a severe “restructuring” of their ecosystem that resulted in a loss of expertise from their populations.”

Alex Casey: Please, tell me more about how you hate The Real Housewives

“Honestly, the rage with which Martin talks about The Real Housewives makes it sound like Anne the Champagne lady has been leaving a parcel of cat shit on his pillow every night for the past 10 years, and every time he looks in the mirror the spirit of Michelle Blanchard whispers ‘plussss ssssiiizzzze’ in his ear. Someone should tell him he sounds shrill, unreasonable and even a little ungrateful.”

Holly Walker: The Mervyn Thompson Affair: What a 32 year old controversy can tell us about the Chiefs scandal

“Are we capable of a more nuanced conversation about rape and sexual violence these days? In the social media age, we certainly have more public conversations about these topics, but for the most part I think we still have them past each other, not with each other.”

“The standout result, however, is that for Chloe Swarbrick, the impressive and precocious 22-year-old, who finished fourth in the poll, outranking the sort-of-withdrawan-from-the-race Mark Thomas, on 4% (twice his result in the last survey).

While her 5% result does not yet augur a Mayor Swarbrick, it adds weight to her argument that she should have been included in more mayoral debates as well the Spinoff/SSI poll, which did not proffer her name to respondents.”

Madeleine Chapman: DUKE has a new sports chat show and man oh man is it bad

“Before I stepped into this great void of quality bantz, I watched a short clip where the lads discussed demographics with other television personalities. What is Short & Wide’s demographic? ‘Funnily enough, women do play sport as well,’ joked co-host George Harper Jnr. ‘So we’re gonna get them involved.’

Sounds promising. I was expecting the worst and hoping for the best as I pressed play on episode one and fell into a walking, talking, Veitchy on Sport comments section.”

“Nicola Young is an exception. She seems very agitated about the Chinese Garden. ‘Why can’t the Chinese Garden go inside the Chinese embassy?’ she demands, a triumphant sneer on her face, not elaborating on why Chinese New Zealanders should have to patronise amenities in another country’s embassy. As an unbiased observer it’s not my place to editorialise on individual candidates, but Nicola Young seems awful and I hope she loses.”

Jack Close: ‘The idea of living costs is that you’re supposed to live off it.’ An argument for letting students borrow more

“The reality for a decent chunk of Kiwi students is that their parents’ pockets aren’t very deep at all, which means the onus is on them to find a part-time job with hours that work around their timetable.

But wait a second: according to StudyLink, you must be an ‘equivalent full-time student’ (or EFTS) to be eligible for living costs. So if your parents have trouble finding the money to support you, the Ministry of Education says you have to work harder than everyone else to be at university.”

“Something like Life on the Road, with its flatly shot, mock-doc format, would’ve been better served on telly as a tidy hour-long Christmas special. Similarly, movie extensions of shows like Sex and the City, Veronica Mars and Entourage fail to harness the unique qualities of the cinematic medium. Although peak TV has increasingly blurred the lines between mediums, the scope of the big screen remains a powerful tool that can’t be replicated at home.”