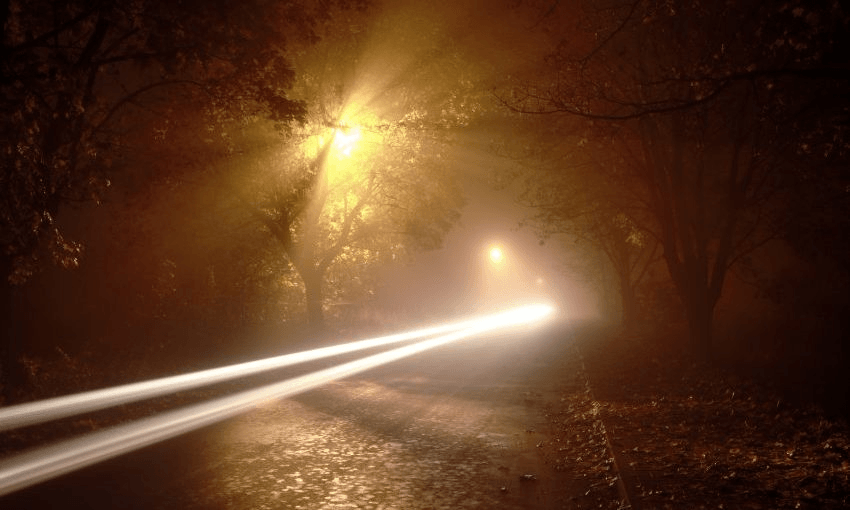 The hopeless search for something other than a middle-aged white bloke in the debate around the CTO role. Photo: Getty

Where are the women/Māori/anyone other than white dudes in the CTO debate?

The hopeless search for something other than a middle-aged white bloke in the debate around the CTO role. Photo: Getty

In the ongoing palaver around the non-appointment of a chief technology officer, we’re awash in opinions from pakeha blokes. It’s not good enough, and we’re getting very tired of having to say so, writes Anna Connell

It’s a hard road finding a CTO for New Zealand. After one failed attempt we were left flailing in the wilderness, hunting for our unicorn, desperately trying to imagine who this beautiful mysterious creature might be and what they should be doing with their days. The process of finding this unicorn is now on ice but, out the misty void, several thousand think pieces have arisen.  All penned by another rare species, the white male tech commentator.

On Saturday the NZ Herald published an article containing advice from tech industry experts for Minister Dr Megan Woods on what she should do next on this perplexing issue. All five commentators were men. White men.

This is the same NZ Herald which published the commemorative issue celebrating 125 years of women obtaining the right to vote in this country and n historic photo of our three women prime ministers, Jacinda Ardern, Jenny Shipley and Helen Clark.

At the time I celebrated that moment but also issued a challenge to the Herald: “My wero to @nzherald is to make this more than a one-off celebration but an adoption of a culture that recognises inherent inequalities & the power of words to further entrench or erase. There is power in your platform & the voices you raise up on it. Lines can be drawn.”

It might be a hard road finding our CTO, but it seems it’s a harder one finding anyone who isn’t white and male to comment on it.

Here are the names of women that same search yields: Sinéad O’Sullivan, Audrey Young (in a political context). The end. Oh, and I found one tweet from Nat Dudley in a piece by Duncan Grieve about it.

Here’s what a hunt for the comments of a Maori, Asian or Pasifika person serves up:

That search isn’t exhaustive. It was conducted at 9am on Saturday morning and I’m not a media analysis service but it appears as if the debate has been dominated by the voices of white men.

Maybe it’s hard to find someone who isn’t one to comment? Newsrooms are tough, fast-paced places. You gotta get five comments from somewhere so the trusted go-to dudes are the fastest and easiest way to go.

Except it’s not good enough any more and it’s simply not true that there aren’t plenty of other people to ask about these issues. There is a literal list of women started by Anna Guenther and Jessica Venning-Bryan that you can dial up on the internet, a reasonably new service one can now access on both a mobile telecommunications device and a desktop box or slab and it’s largely available to all. Except when it’s not. One of the mandates of the CTO role was to address digital exclusion and work on improving digital equality. The irony of having the majority of this public debate shaped by the opinions of the few is too much to bear.

I know how this stuff goes for commentators. You get a call or email or DM on Twitter asking for a comment and in part, commenting on this stuff is your bread and butter. Asking you to defer that opportunity or let someone else cut your lunch is counter-intuitive but we, the other people, really need you to least start helping us get the lunch carved up a little more equally. We really need you, on the tenth call for comment, to say, “Here are the names of five other people I’d recommend talking to” and to have those names readily available.

I’ve done it and it’s gratifying. When asked to write about something recently, I gently suggested it might be better coming from a younger, Pasifika writer and here are three names.

I fully expect to get metaphorically punched in the boob over this piece online – it happens every single time I write something about equality, especially when I write something that suggests the burden of change doesn’t entirely fall on the shoulders of those fighting for it. The typical responses range from the purely sexist “shut up lady whinger” to the “well but I was asked and no one else wanted to comment and you should all do something and write something and but… but… but.”

The thing is, well meaning dudes, that though our breast plates are made of the toughest steel, we’re very tired. Tired of saying the same thing and tired of being told it’s our job to punch through the fray and get our voices heard. We do the goddamn work and yet we don’t make the same gains.

I’ve met some of the men asked to comment in the NZ Herald article, even had coffee or beers with a couple of them and they’re great. I really don’t want them to be dragged through the mud on this. They are all very supportive of diversity and equality but for the second time in a week I find myself busting out an Audre Lorde quote:

“… survival is not an academic skill. It is learning how to stand alone, unpopular and sometimes reviled, and how to make common cause with those others identified as outside the structures in order to define and seek a world in which we can all flourish. It is learning how to take our differences and make them strengths. For the master’s tools will never dismantle the master’s house. They may allow us temporarily to beat him at his own game, but they will never enable us to bring about genuine change.”

Please stop expecting the system to change or for us to somehow work harder than you to wedge ourselves into it. We have tried that. If the system is discriminatory and unequal from the start, no amount of hard work on our part is going to change that. We need you to start picking up different tools and help your sisters and brothers out. Please meet us halfway, please pull a woman or person of colour or someone who is queer or transgender or just not part of the dominant group up with you.

Because, as commentators, panellists, speakers, writers and journalists, part of your job, your responsibility, your mission if you choose to accept it, is to not only shape the discourse but help change it.

Finally the last word goes to Lance Wiggs: “And, yes, that person is very hard to find, and may not even exist.” Wiggs was talking about the right person for the CTO role but may as well have been talking about the attitude towards finding voices other than those of the white male to comment on this issue.