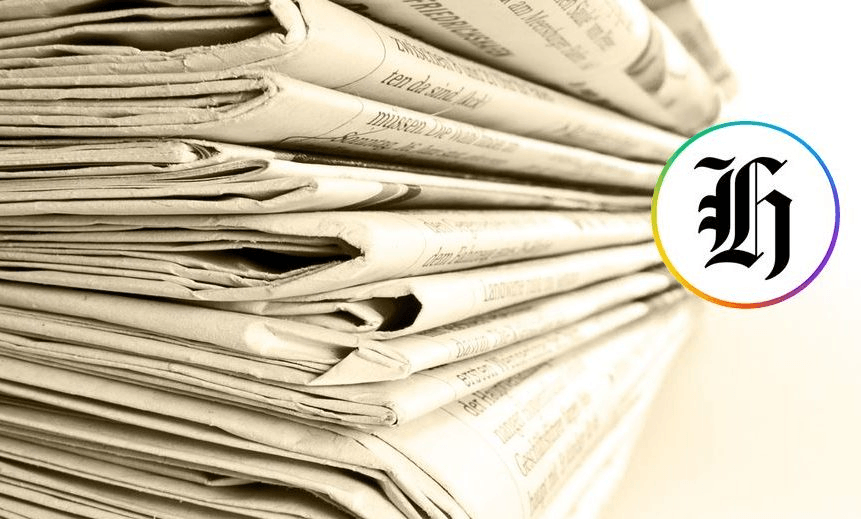 The great NZ media mega-merger was never a sustainable option

By Peter Griffin
Guest writer
Made possible by

The Commerce Commission was right to reject a bid by NZME-Fairfax that would have created a dominance unprecedented in a western democracy, and now the paywalls need to go up, writes Peter Griffin

The Commerce Commission’s rejection of a plan for our two biggest media companies to merge is one of the most significant determinations from the regulator in years.

Many journalists in NZME and Fairfax New Zealand newsrooms around the country will be disappointed. The merger was pitched to them as the last hope for sustainability in a cash-strapped industry struggling with the transition from print to digital.

But the Commission in both its draft ruling and this final determination, was swayed by compelling arguments outlining the incredible market dominance bringing NZME and Fairfax New Zealand together would entail.

There was a lot of cogent discussion about the impact this move would have on plurality of voices and democracy. But when it came down to it, the Commission’s main concern was the market dominance the merged entity would have, a situation that would have been unprecedented in a western democracy.

While the media companies argued strongly that Facebook and Google are claiming the lion’s share of online advertising and are perceived by them as the real competitors, the tech giants do not compete on content generation and the merger would have put an unacceptable amount of power and control over content generation in the hands of too few.

It was the right call to make.

The Plan B for our big media companies has to be business model innovation that moves away from the online advertising that is working well for search engine and social media platforms, but delivering diminishing returns for purveyors of news.

It will involve building more meaningful relationships with their audiences who need to be given compelling reasons to pay for content and convenient options – such as bundling news subscriptions with utility bills.

The paywalls should go up and it would be hard for the Commerce Commission to argue with Fairfax and NZME doing so simultaneously in the wake of this decision.

There’s a strong argument for “co-opertition” between the two companies to work together to generate the breaking and spot news coverage that readers need, but which involve a lot of duplication of resource. A return to the NZPA model may well make sense.

That would leave the media players to focus on premium offerings, compelling content behind the paywall. It is time to adopt the best tricks of the tech sector, learn from the likes of Netflix, Spotify and Uber to deliver an experience that for the first time, sees consumers in this country willing to pay for news-related content online.

It is the harder road to take, but ultimately it is the only answer long term. Sure, these companies are on a “burning platform” with rapidly eroding print revenue. But they still have some runway to figure it out and this gives them the impetus to pursue the type of reinvention the New York Times has undertaken and which the Guardian is in the midst of.

The merged entity would have squeezed the failing online ad model for all it was worth, while cutting costs to the bone.

That may have served NZME shareholders well, but nobody else.

While they work out their alternative plans which require reinvention focussed on the needs of news consumers, we also need to carry on the discussion about what sort of news media we want, and how public funding, where appropriate, can best assist these companies deliver public interest journalism.

For specialist coverage of science, environment, health and technology, the merger would have meant even fewer reporters covering some of the most important issues the country faces.

At the Science Media Centre, we regularly see one person covering science-related stories like freshwater quality across an entire company where just five years ago, several reporters across different papers and websites owned by that company, would have tackled them, putting them in context for their region and their particular audience.

The centralised nature of news production has changed that to a great extent, but there is still demand for locally-relevant coverage, delivered with the needs of a specific audience in mind. This is an opportunity, as well as content niches that deliver context, insights and entertainment the regular deluge of Google News results cannot.

We’ll continue to support our colleagues in the news media when it comes to evidence-based science-related coverage of the big issues facing society and will be involved in some projects in the coming months that will further assist the media.

This is a defining moment for the media companies that have rich histories in New Zealand and helped shaped our view of ourselves and the world.

Peter Griffin is the director of the Science Media Centre. An earlier version of this article appeared at Sciblogs