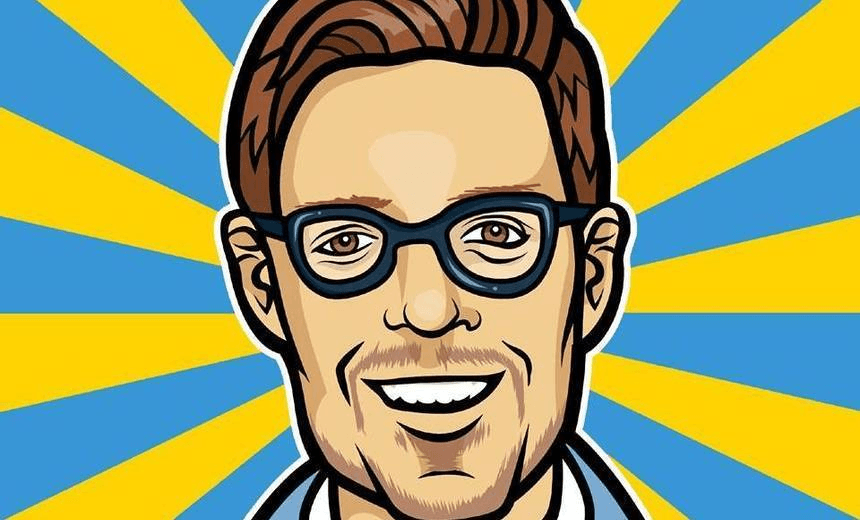 What happens when a comedian invites his trolls to his show? Guy Williams found out

“I totally get why people don’t like me. Like, when I watch LeBron James play, I want to see him fail.”

Sitting in the basement bar of a pizza shop, across from a very sweaty Guy Williams, I was genuinely surprised.

While said in jest, he’s not entirely wrong. He isn’t arguably one of the greatest comedians to ever live, but there are definitely similarities between Guy Williams and LeBron James. People who have never seen a game of basketball know who LeBron is because he’s everywhere: on ads, in movies, on billboards. And people in New Zealand who have no interest in comedy know who Guy Williams is because he’s everywhere, on TV, on the radio, in the paper, on billboards.

“I have a lot of the same interests as people on Reddit and I think a lot of my material is stuff that they would like. But I saw a few comments on there against me – and people are always going to hate me but some of these comments were just made up… that hurt me.”

Which brings us back to Tuesday morning, when a curious thread appeared on r/newzealand, beginning with “Hello! I’m Guy Williams, borderline comedian…” What followed was a desperate plea of sorts to win the affections of an unenthusiastic audience. He offered complimentary tickets to users of Reddit in exchange for a review of the show. As the inevitable vitriol poured in, he even tried to join in with them. Like when someone hits you with a sick burn and all you can do is laugh too loudly so as not to cry in front of your mates.

Remember when LeBron James moved from Cleveland to Miami and the world hated him for selling out?

Despite these comments, the general distaste seemed to be directed at everything and everyone around Guy Williams, but not Guy himself. The Edge got the most hate, followed closely by Jono and Ben. While Guy was choosing to answer all of these complaints, his lack of responsibility wasn’t lost on him.

“I think in the end it just turned into a big ego stroke for me,” he says. “A lot of people were actually really nice.”

And it was those nice people – not huge fans, but nice – that went to the show on Wednesday night. I was in that category, having not listened to The Edge or watched Jono and Ben in a long time. I was pleasantly surprised and enjoyed the show, which I told Guy after he compared himself to LeBron James.

“Well thank you for kissing my arse.”

Have you ever said something nice to someone then immediately regretted it? You’ll know how I felt then. As we were leaving, Guy said goodbye to two women who were having a drink a table over.

How did this happen? I had crept around for half an hour before his show, trying to find people from Reddit to no avail. Instead I found the producer of Jono and Ben‘s husband, a comedian who had just performed his own show and whose face was on the wall behind him, friends of the venue’s staff, a few people who had actually paid for tickets, and another comedian who apologised for being “so super high right now”.

But no Redditors – until now. One of the women informed us that she was in fact the moderator of the r/NewZealand subreddit and so had seen all that had gone on in Guy’s original posts. She knew what her community members were like and most likely how they would review the show the next day. She too had what can only be described as a “meh” approach to Guy’s comedy going into the show.

So what did she think? Had Guy Williams successfully won over the Reddit community?

It seems no one else was about to either.

But still an improvement.