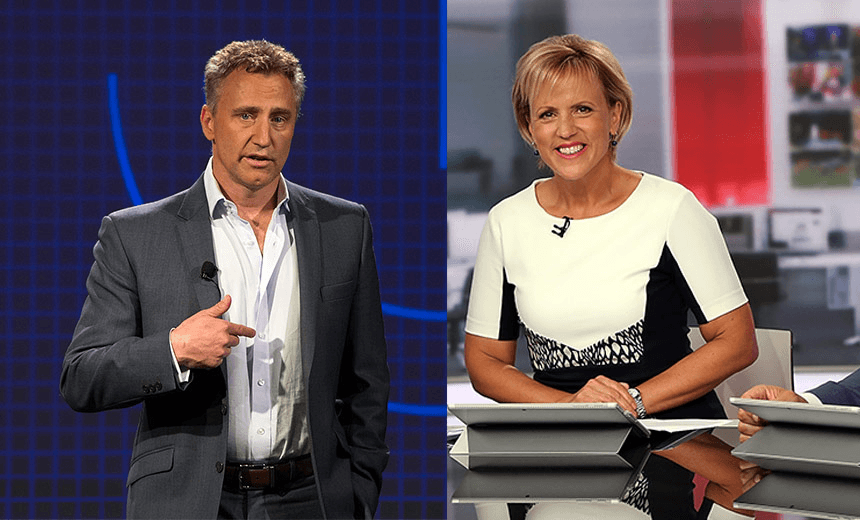 The best of The Spinoff this week: Sunday 8 May edition

Hayden Donnell and Duncan Greive: Coup on at MediaWorks

“There is a threat of mass resignations across TV and Radio, not just news,” said a senior Mediaworks source. “If there are no actions by the Board in the next 48 hours then resignations at the executive level – and throughout the rest of the company – are expected within days.”

“Most of the core cast are portrayed as comfortable, middle-class types. We do hear lines like ‘things have been so bad lately,’ but there’s little evidence of it. Nadim is a guitar-toting troubadour who longs for adventure. Sera doesn’t want to leave but feels pressured into it by her brother. These characters just kind of feel like undertaking an impossibly arduous, expensive and dangerous journey to a mysterious country far from home.”

Matt Lowrie: Electric cars are terrific. Putting them in bus lanes is bonkers

“Bus lanes are often considered cycle lanes, too. Allowing electric vehicles into those lanes could increase the risk for people on bikes. We also know from the recent Grafton Bridge trial (that has now ended) that many drivers simply don’t follow the rules. This would be no different with electric cars.”

Graeme Edgeler: Why the censor’s ban on Wicked Campers is ridiculous

“All through history, laws have been changed in order to take Māori land. You know, bring in a law that says “this land’s going to be used for a road” or “this land’s going to be used for recreation” and just taken. It’s as though the same thing is still happening with the Public Works Act. And much more Māori land has been taken under the Public Works Act than general land as well.”

“This then, was Weldon’s chief failing: that he didn’t understand either the value of news to TV3, or the importance of relationships within the whole organisation. The channel was always the plucky upstart, its culture the stuff of legend. But as waves of those who had made it so departed, at every level of the business, so that culture eroded even as flash new studios were built and new brands pioneered.”

“This isn’t a Jorgen Leth documentary so I’ll save it and instead dish on the top ten all-time hottest guys in the 2016 Giro lineup. I’ve also included pics of what they probably look like at the very pinnacle of sex.”

Calum Henderson: All the names the NRL Bunker has been called by angry league fans on Twitter

“The arrival of the state-of-the-art, $2 million NRL Bunker this year has changed everything. Not by eliminating bad decisions from the game – definitely not that – but by starting a Twitter account people can shout at as if it was an actual ref and they were at the actual game.”

Madeleine Chapman: What happens when a comedian invites his trolls to his show? Guy Williams found out