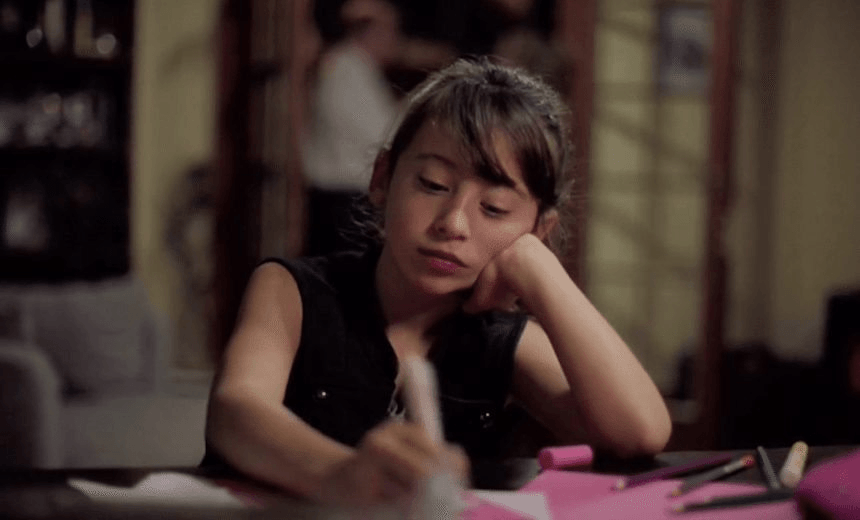 The greatest 48Hours films of all time

With HP48Hours registrations about to close, Joseph Harper presents the greatest entries that ever were.

It’s very cool news that local television masterminds The Downlow Concept have scored themselves a TV development deal. Especially since our big tv overlords saw fit to squander their excellent show, Hounds. Indeed it’s seemingly a pretty great time to be an alumni of the 48 Hour Filmmaking competition. Gerard Johnstone has gone from tearing up film festivals to making one of the best TV shows we’ve produced in a while. Rose Matafeo’s recent season in Edinburgh got so many raves that she’ll probably never mention her 48Hours credentials in a press release again.

That in mind, and with registration closing on Monday, now seems like a good time to lay out in full THE GREATEST 48HOURS FILMS OF ALL TIME (as selected by a panel of hard-out experts).

The Downlow Concept have won the competition twice. This one here narrowly edged out their other winner almost entirely because of the handicam footage of a little kid swinging a stick around like a kind of bizarro Don Bradman. Mockumentaries come in thick and fast during 48Hours. Many of them stink. This one is really good. Special kudos to Josh Thomson in the lead, who has been a low-key top 5 funniest New Zealander for ages.

Making a silly movie in 48 Hours is hard. Making a very serious drama short in that time period is crazy. This team seems to nail it almost every year. The acting and techinal elements are always 100% excellent. Goodfellas are one of those teams that people are like “Oooh this team is always good”, when their movie comes on at one of the screenings.

Joey from Shorty Street probably fucking hates it when people refer to him as the Ferndale Strangler. But the fact is, he killed a lot of nurses. His team won with a musical about flatting, but this film, which was the national runner-up, is crazy. There are sooooo many elements in this one glorious shot. The fireworks! The car smashing! The Insider’s Guide to Happiness guy! It truly has it all.

That anyone attempts to make an animated short in this competition is beyond me. Actually make a good thing is theoretically impossible, yet year after year people manage it. Mukpuddy always do good work, but this thing here is also a fricken musical. It’s one of the trippiest things I’ve seen in or out of the comp. Great stuff!

Gerard Johnstone and co’s second 48Hours championship came with this warped fantasy thing. Stephanie Liebert and GP Waru are extremely crackup, the costumes are velvety, and the fake horse riding is Monty Python quality. Plus the incorporation of iconic local art is second to none.

It’s like Looper but more disgusting and with way more cardboard boxes.

There’s good 48Hours acting, then there’s just normal good acting. This one here has the latter. Plus farts.

Chumping won them a national championship, but this Spanish language (why?!) short about a man who loves a fish is unlike any 48Hours film that came before it. A weirdly beautiful wee film.

It takes a lot of heart to lather on this much fake blood and chunky pieces of exposed brain. It takes even more to make a feel-good Zombie romp. Noise and Pictures has done both. The resulting zom-rom-com is very cool.

The Sleeping Plot
Traces of nut

Dean Hewison is the archetypal 48Hours success story. A decade of tool sharpening in the contest culminated in this classic. He took an exceptional performance from his young daughter (who is amazing here and was deservedly awarded the national Best Actress award) and produced and brilliantly conceived this, dark and creepy little short.

HP48Hours is next weekend! Registrations are about to close so hurry along and get your team in it to win it.