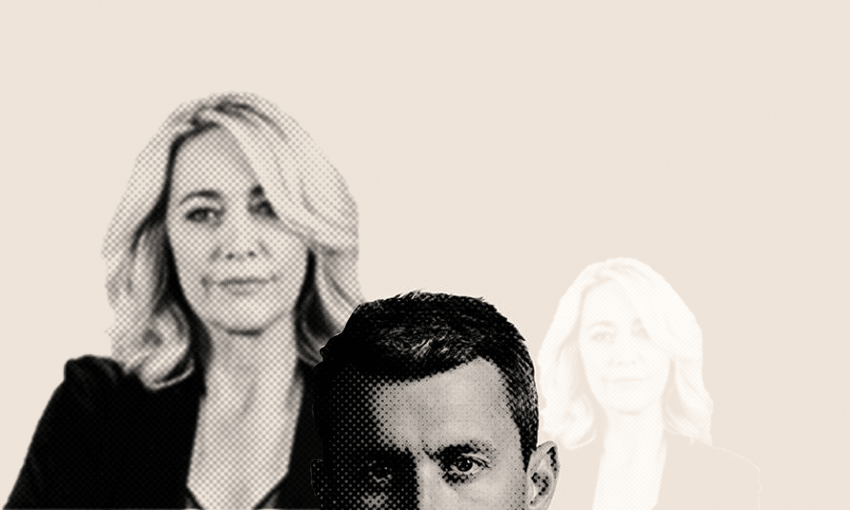 Journalist Ali Mau joins Duncan Greive for a conversation about the first three years of Stuff’s MeTooNZ project, the challenges of publishing stories about alleged abuse and misconduct, and her 30-year career in the media.

In 2017, the Me Too movement brought some of Hollywood’s elite crashing down under allegations of serious sexual abuse and misconduct. One year later, journalist Ali Mau brought the movement to New Zealand when she launched #MeTooNZ with a team at Stuff.

Her goal was to bring to light stories of misconduct and abuse within our own borders, and in the three years since she’s affected change in many industries, from fast food to tertiary academia.

Recently her reporting took aim at an alleged systemic abuse problem in the local music scene  – which led to the firing of two well-known industry figures. An investigation of hers from last year into abuse within tertiary institution AUT resulted in an independent investigation, and calls for a top-level resignation.

Ali’s long career has also seen her in front of the camera, reporting and presenting for many well-known New Zealand television news shows, and behind the mic as a talkback radio host on Magic Talk’s previous iteration, Radio Live.

In this episode of The Fold, she talks through the months-long process of publishing a Me Too story , names the news director who laughed in her face when she asked for equal pay, and explains why John Banks’ recent racist outburst shouldn’t be a mark against the talkback format.