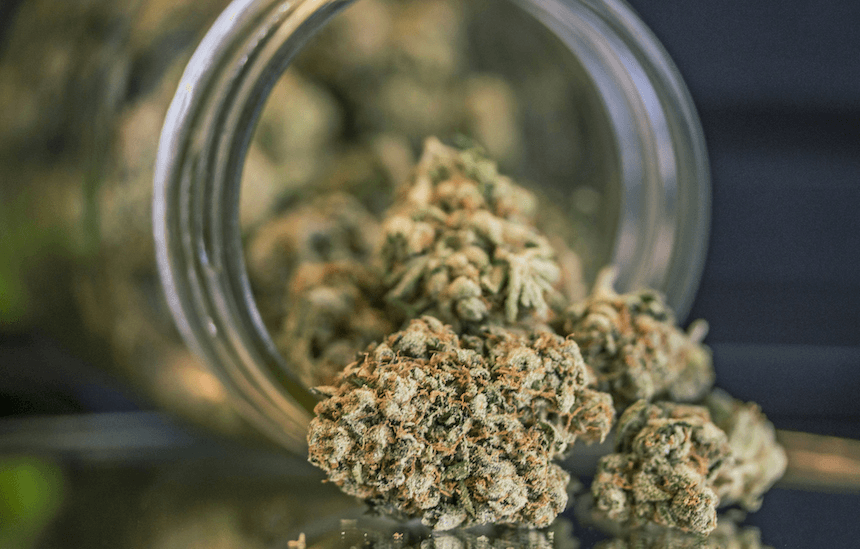 The best of The Spinoff this week: drug reform, sleep deprivation and a tiger who came to tea

Carlene Newall de Jesus: When rugby brings out the worst

“The level of inappropriateness was shocking. These were not catcalls, these were the sounds of lions preying on the vulnerable. Literally. Ninety percent of the harassment came from men wearing the recognisable red and white Lions supporter gear. They travelled in packs with their alcohol-fuelled bravado worn as loud and proud as their face paint and waving flags. The unmistakable sound of drunk raucousness played in the background throughout the girls’ performance.”

Hayden Donnell: Argh! National has said so many dumb things about transport and housing in the last 48 hours

“National has a long and proud tradition of being wrong about everything when it comes to Auckland. Its ministers have consistently had to be dragged screaming out of the 18th century to back any borderline sensible transport project in the city. Gerry Brownlee spent years angrily weeping at the sound of the words “City Rail Link”. Steven Joyce can’t get to sleep unless he funds at least three economically unfeasible roading projects in Wellsford every afternoon. The party’s approach to housing has been equally stroke-inducing. Nick Smith once said he wants to make Auckland’s houses more affordable without making them cheaper.

But even by those standards, National’s last 48 hours have been discouraging.”

Thalia Kehoe Rowden: The Tiger Who Came To Tea: A true story

“…Not satisfied with rudely eating everything on the table, the tiger then looked around the kitchen to see what else he could find. The womenfolk, of course, said nothing.

He ate all the supper that was cooking in the saucepans… and all the food in the fridge… and all the packets and tins in the cupboard… and he drank all the milk, and all the orange juice, and all Daddy’s beer – Sophie’s mummy’s gin was well hidden from Sophie’s Daddy – and all the water in the tap.”

Sophia Graham: A response to the newspaper editor who thinks feminism may cause male suicide

“Mr Dawson, your comments are not only wrong, they’re dangerous. We know many men still find it extremely difficult to ask for help when they’re going through a hard time. Alongside other agencies in New Zealand we work hard, every day, to encourage men not to let pride or fear prevent them from seeking and accepting the help they need. We all go through difficult times and we all deserve support.

Your editorial undermines this message and reinforces toxic stereotypes that contribute to men feeling they must soldier on and never show a sign of weakness.”

Siouxsie Wiles: A message to Whakatāne about Vaxxed, from a microbiologist and parent

“I’ve just heard that the film Vaxxed is due to be shown at a Whakatāne cinema. I use the word film loosely, as Vaxxed is an emotive piece of anti-vaccination propaganda that will attempt to manipulate you into believing that there is a link between the MMR (measles/mumps/rubella) vaccine and autism. This simply isn’t true. Many many studies, involving millions of children all over the world, have shown no link. Instead, researchers have found is that there are differences in the brains of children with autism well before the age they would receive the MMR vaccine.

What is true is that the man behind the film, Andrew Wakefield, started the MMR-autism scare. He carried out unethical research on sick children and lied about their medical records to make money and get his work published in a prestigious medical journal. That paper has now been retracted, and Wakefield struck off by the General Medical Council in the UK. If you have time, it’s well worth reading how investigative journalist Brian Deer uncovered the fraud, and the masses of money Wakefield made from it.”

Leonie Hayden: All women want from you is money: A night with Chris Rock in Auckland

‘Men, you have to agree to everything a woman wants cos those bitches be crazy, amirite?!’

Not exactly cutting edge in 2017. We live in incredibly interesting times, and for $140 a ticket I expect comedians to say something new. I don’t even care if its offensive, just don’t use the same material you used in the 90s dude.”

Ross Bell: Our politicians won’t do it, so the Drug Foundation did: A model drug law for New Zealand

“While many of our politicians bury their heads in the sand, our drug laws are hurting the people they are supposed to protect. Meanwhile we continue to neglect the investment in prevention and treatment that users need.

Even though we convict thousands of people each year for using drugs, we still have some of the highest use rates in the world. Our laws prevent people accessing help when they need it, and they leave thousands every year with a criminal record that damages their future.”

Emily Writes: How to survive severe sleep deprivation – by someone who is living it

“Having not slept for 800 years, I feel somewhat qualified to talk about survive severe sleep deprivation. For more than a year I (barely) survived on about three hours sleep, broken throughout the night. Now I get around five hours – often three hours in a row. I’ve had a handful of nights where I’ve slept all night when I’ve been away from my youngest.

So I thought it might be useful to share some tips on how to get through. They won’t work for everyone, they won’t all work, but some will, for some people. They work for me – and they’re the reason why I’ve been able to get through the past four years.”

“Think of a place where doping is both prevalent and systemic in a public institution and you’re probably thinking sports in Russia or East Germany, right? I’m going to argue that such doping occurs right here in New Zealand – in our education system.”

Peter Newport: The other housing crisis

“We’ve all seen the ads on TV. The almost too-perfect male presenter telling us, ever so nicely, to keep the curtains closed and get some insulation fitted.

It turns out that these public-service ads might be better produced in the style of the shock-horror drink driving messages, complete with bloody accidents and funerals. We are just not getting it. Out of 1.5 million New Zealand homes, 750,000 – that’s half – are still not properly insulated. The social cost is huge: 45,000 houses, home to more than 100,000 people, have no insulation at all.”