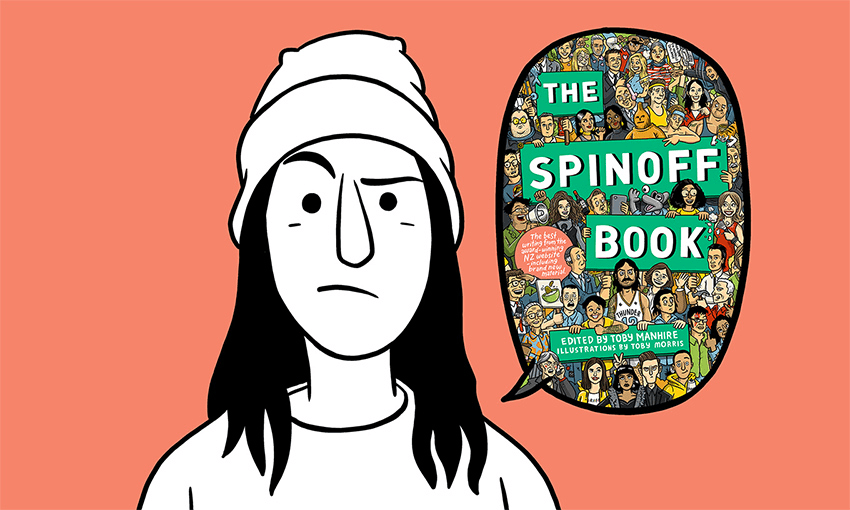 The Spinoff Book podcast: Madeleine Chapman on life after those chip rankings

In the first instalment of our new pop-up podcast, The Spinoff Book Out Loud, Madeleine Chapman reads her poignant, hilarious response to the response to her scandalous ranking of New Zealand chips.

In March 2019, Madeleine Chapman spied her Everest, and she climbed it. “All 123 chip flavours in New Zealand ranked from best to worst” was one of The Spinoff’s most viewed, and certainly most controversial posts of the year.

The response was so overwhelming that it needed its own response from the author. Here Spinoff editor Toby Manhire introduces Madeleine Chapman, who reads that post, which appears in The Spinoff Book alongside dozens of other entertaining, edifying and just plain eccentric pieces of writing, with the best of The Spinoff’s first five years and a host of new material, as well as sumptuous new illustrations by Toby Morris.

Either download this episode (right click and save), have a listen below or on Apple podcasts or via Spotify.