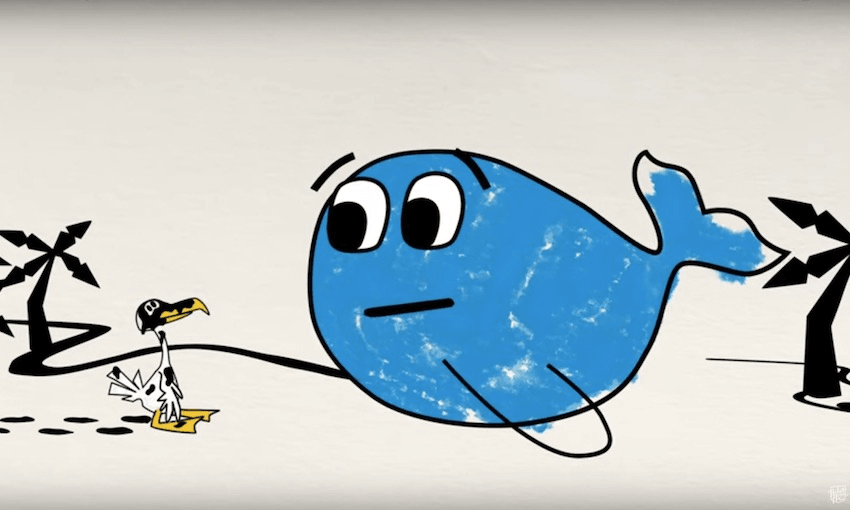 Beached Az is back, baby!

Ten years after that blue whale first woke up on a New Zealand beach, Beached Az is coming back to our screens. Below, an exclusive Beached Aziversary trailer plus details of what to expect from the new 10-episode series.

The 10-part Beached Aziversary series is currently in production, with a planned March 2019 release date.

The series will air on facebook.com/beachedaz + youtube.com/robotarmy + instagram/beached.az. Follow and like to keep up to date with the series as and when it’s released.