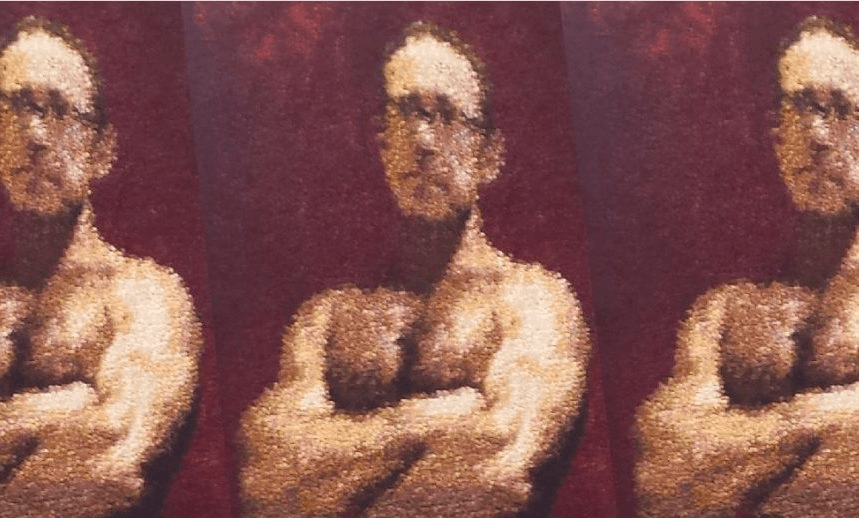 “To argue that someone is incapable of making a racist comment because they have a connection to, or interest in, a particular community is a bit like saying a man is incapable of sexism or misogyny because he is married to a woman or has daughters.”

Emily Writes: I tried to recreate the magical Christmases of my childhood and it was a wonderful disaster

“The balls rained down on my oldest. He screamed in delight.

He began hurling the balls around the room.

He vomited onto me and the balls stuck onto the vomit which stuck on to me.”

Sarah Batkin: Four women talk about their experiences of getting an abortion in New Zealand

“‘“I did feel embarrassed that I had to pretend that I was at risk of having an ill effect on my mental health – I am a pretty together person and it was an outright lie. The staff member was well used to the charade and played along. It left a bad taste in my mouth.'”

Simon Wilson: Welcome to election year in NZ. Here’s how the Labour Party can make it a real race

“Boring Bill English could lose the election for them; Pandemonium Paula could do that too. But Labour should not rely on it. Bill English is a sophisticated, likeable and confident leader – and that means this election will be as hard for the centre-left to win as ever.”

“The legend of Wilson as pop’s eccentric genius grew legs in the mid-70s. The story was just too rich. It cast Wilson as a missing-in-action legend, a drug casualty whose greatest work had been resisted by both the record company and uncomprehending idiots from within the band itself. Especially cousin Mike Love.”

James Renwick: In the face of the mind-boggling peril of climate change, feel the despair, then work harder

“What that means is that our actions (or lack of them) over the next 15-20 years will decide whether we get up to one metre of sea level rise, or 10-20 metres, over coming centuries. We as a global community will decide, over the next half dozen electoral cycles, what the world’s coastlines will look like for millennia to come.”

Group Think: Bachelors, bros and breakfast TV: Here’s the local telly we are excited about in 2017

Will The Project usurp Hosking? Will Shortland Street bring back Lionel? Will Dominic Bowden take his place in The Bachelor circle of life? We look bravely to the year ahead and pluck out the most promising bits of local television programming.

David Seymour: Who to blame for appalling road congestion? Start with National’s feeble attitude to ridesharing

“Unfortunately the government has made it illegal to have an app where you can pay each other for shared rides, unless you pass $1,500, soon to be $600, of tests. Ever wondered why I’m a libertarian and a member of ACT when we all know government is a fount of essential goodness? Well, here’s one of those moments. It is as though you have to pass $600 of government tests to become a trader on TradeMe. Luckily TradeMe got off the ground before government could catch up with regulating it.”

Peter Douglas: For god’s sake Daddy Pig – get your shit together

“When not making a pig’s ear of things around the house, this poor bastard is instead being fat-shamed into oblivion. Daddy Pig is admittedly a big bloke, but the obsession with his weight on the show can only be described as relentless. He is bullied by the family for not being able to do more than two push-ups, told he has a big tummy while Peppa jumps on it, and mocked for not being able to touch his toes.”

“When we use the language of science for governance, we’re setting up a hair-trigger (“but there’s no evidence for that”) that favours doing nothing. The best case scenario is that it’s a sincerely inquisitive process that could be abused by bad actors to keep us locked into inaction. The worst case scenario is that this is inaction by design, that it is ideologically driven Conservatism trying to hide behind the language of scientific conservatism.”