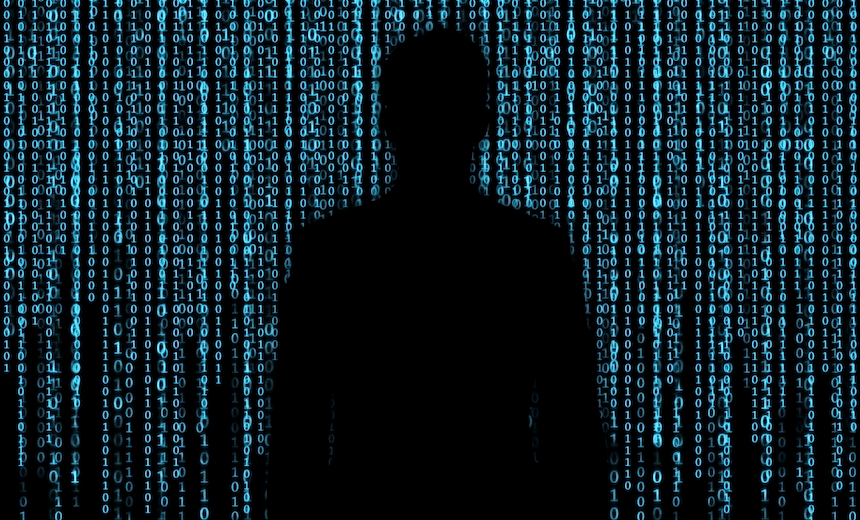 Mark Jennings is stepping down as the news boss at MediaWorks after spending 27 years in the TV3 newsroom. He will be replaced by a man who has never worked in TV.

Former NineMSN boss Hal Crawford’s appointment is more evidence of NewsHub’s increasingly lusty embrace of the digital age. It wants to move away from old journalism and dance free in the fiery halls of the internet.

But is Crawford the right person for the job?

A quick Google search reveals he has borderline murderous thoughts about quality journalism.

But a closer read reveals he’s only really angry at the tweed-suited old hacks who want the Government to pay for their addiction to printed words.

This is him from the same article, on potential subsidies for print media.

… or triggering emotional meltdowns in their human masters.

He loves quizzes that feature animals.

And an account of 24 hours in his life as NineMSN editor shows his passion for viral video.

All this probably means NewsHub staff should ready themselves to join the Herald and Stuff’s brutal media cage fight over the high-volume click market.

That’s probably worrying but, importantly, Crawford seems to be respected by his former colleagues.

A journalist who’d worked with him in Australia said he was “very well-liked” in his newsroom.

“Hal is of the old school: where talent and hard work are rewarded and allowed to shine without micromanagement or false claims over the achievements of others (lime-lighting),” she said.

Anonymous comments below the story announcing his departure seem to indicate he’s a good man leaving an office beset by internal turmoil and dissatisfaction with management.

Happily for him, MediaWorks is sure be a breath of fresh air.