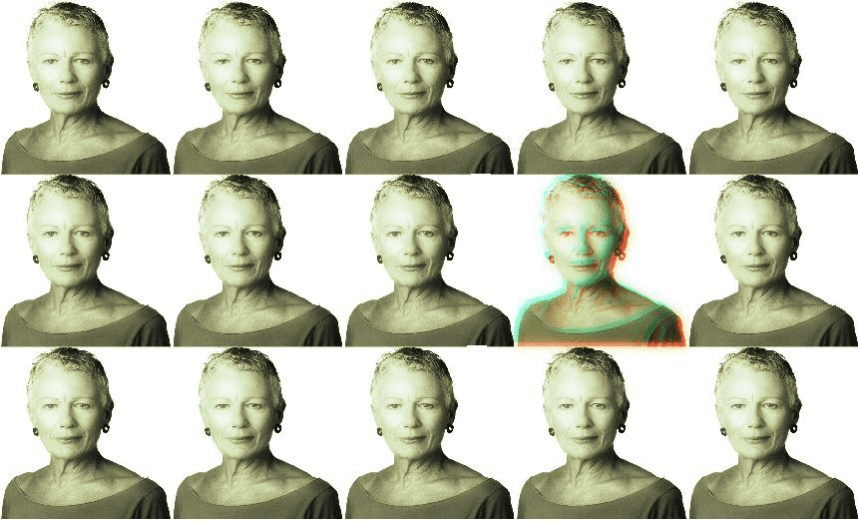 A Week of It: the epic Kim Hill airwave binge

Kim Hill fans have been in heaven across the last fortnight. Pete Douglas spends a week waking up to the doyenne of RNZ as she supplements her regular Saturday gig with a super-sub role on Morning Report.

My corner of the internet exploded with excitement when it was announced that Kim Hill would join Susie Ferguson on Morning Report for a fortnight while Guyon Espiner was away. This was no slight on the excellent Guyon, but a Susie-Kim double-act was quite some prospect.

Could the reality ever meet the expectation? It felt like this would be a momentous event, one where our heroes would single handedly solve workplace inequality, set new standards for journalism, destroy a few poorly prepared interview subjects, and eventually ride off into the sunset triumphant.

A bit much to ask perhaps, but I had to find out, so I devoted myself for a week to every minute of Hill and Ferguson (and Hill again on the Saturday for good measure).

Seventy-thousand of the Aucklanders who voted in the local body elections rightly couldn’t be bothered ranking 28 no-names for the District Health Board. A slightly exasperated Hill notes that Health Minister Jonathan Coleman “agrees the system is flawed, but is going to do nothing about it”.  We’ll sort you out later, Coleman.

There’s some great banter with business news guru Gyles Beckford as Hill compliments his vest, noting that because he is on screen so much these days he concentrates only on dressing on top, and doesn’t bother wearing pants.

Covering the US election seems an almost unseemly slight on this programme, but it’s important news, so off to the gutter we go.  Hill notes the latest Trump allegations about the election being rigged, before giving up. “This is such a circus isn’t it?  Has anyone mentioned policy in the recent past, future, ever?”.

The highlight of the morning is coming up – John Key is here to discuss the government approach to housing. Cut to Twitter where JK looks to be waiting like a nervous school boy waiting to see the headmistress.

UP NEXT: @johnkeypm and the $1.8 billion surplus. He will join Kim Hill from our Auckland studio. pic.twitter.com/NHp0IzeKh7

It’s an engaging, slightly unusual interview, complete with subtle Hill digs (“you’ve done U-turns on other issues, why not home affordability? It is election year coming up”) and made-up words from the prime minister (“conserably”).

Day #2 and my four-year old son is already over this 6am radio listening. “Dad, they are too loud, turn them off”.

Gyles gets owned again when Kim cuts him off early during a business update – “I was just going to share some market figures if that’s OK …”  Kim allows it – this time.

Jonathan Coleman shows up to discuss the Junior Doctors’ strike which has started today. After using the phrase “We just want to get everyone back to the negotiation table” about 86 times, he chuckles when Ferguson suggests this strike is emblematic of a health system that is falling apart. “Health has been that way for decades!” he chortles.

It’s a strange day in the news – the clear highlight is that Weetbix appeared on China’s leading soap, and demand has gone through the roof. Susie is appalled that the Chinese enjoy eating it with a hot egg on top, but is also adamant that it would be just too healthy to batter and deep fry Scottish-style.

Today’s daily Gyles Beckford neg comes via Kim singing his name when introducing him – “I’m sorry Gyles, but it almost lilts doesn’t it?”

Next in “things that do Kim Hill’s head in” is a report that New Zealand is poised to have to pay billions of dollars in carbon credits in coming years, because we have not reduced our emissions. Kim’s analysis: “Why don’t we just reduce our damned greenhouse gas emissions?  DUH.”

It’s debate day in Las Vegas in the US election and a bevy of city/gambling metaphors are unleashed (“Fear and loathing are expected in equal measure this afternoon in Las Vegas ”).

Poor old Gyles gets introduced after a piece about a Mars probe landing – “Time for the mar-mar-mar-markets – come in Gyles!” intones Kim, before thanking him once his duties are done as Gyles “Ziggy” Beckford.

It’s a day for analogies – elephants are threatening the rock star economy, Hekia Parata has indicated she won’t be standing next election, so gets a “report card” run down on her time as education minister.  It’s about a C.

It’s the last day of Susie and Kim together. Sob. Gyles may not be quite as cut up as me, however, as Kim hits him with a “puppet on a string” analogy in his intro, an allusion to the Trump/Clinton debate the day prior. Oh, Gyles.

Other than that it seems Kim has had a gutsful of the US election, and it’s hard to blame her, as Trump has this morning said he’ll “absolutely accept the result of the election … if he wins!”.

Kim presides over a panel to discuss the debate – two Republicans and a Democratic strategist. I presume the dual Republican presence is there to represent both the party and the loony Trump fringe.

And so it proves, as one of the panelists answers Kim’s question about Hillary’s debate high point with a Trump-esque rant about her role in the struggling economy, George W Bush and Putin.  Kim’s having none of this bozo. “It’s almost impossible for me to believe you are accusing Hillary Clinton of not not taking responsibility for anything.”

Mercifully Saturday Morning kicks off at 8am, so rather than groggily trying to listen at 6am like the rest of the week, I have a chance to reflect on how the change of pace will go today.  Will some gentle-souled painter get eviscerated for not answering Kim’s questions directly?

At this point Kim has been on RNZ 12 of the last 14 days, and will have racked up 38 hours of air time over that period by the end of today, so I’m agape when she says she’ll be on a panel to discuss the new Leonard Cohen album later on this afternoon. Jesus H Christ: at this rate RNZ National will soon just be an intravenously caffeinated Kim Hill around the clock.

The main interviews in the Kim Hill show proper are with Dr Ian Gawler, who promotes healthy eating and exercise to combat cancer (well, yeah…), and journalist Alison McCulloch who has published an investigation into post-natal depression in New Zealand.

Nothing fires up the feedback quite like a chat about health – but it’s been a long week so be careful about having a go at the Queen. “Striking how you can be so belligerent when interviewing a man, and so  nice  when interviewing a woman.  Deep down I wonder if maybe you’re a  misandrist!” writes one listener, to which Hill withers “I wonder if deep down you’re an idiot”.  Slayed.

Finally the marathon comes to an end, and I’m not quite sure how she does it, but it’s been a great week. I would be all for putting our New Zealand on Air Funding into cloning Kim Hill and putting her on every RNZ show. For now however we’ll just have to count down the days till November 21.

The Kim’n’Susie show returns to @NZMorningReport for another fortnight from 21 November. Don’t be mean to @GuyonEspiner in the interim.