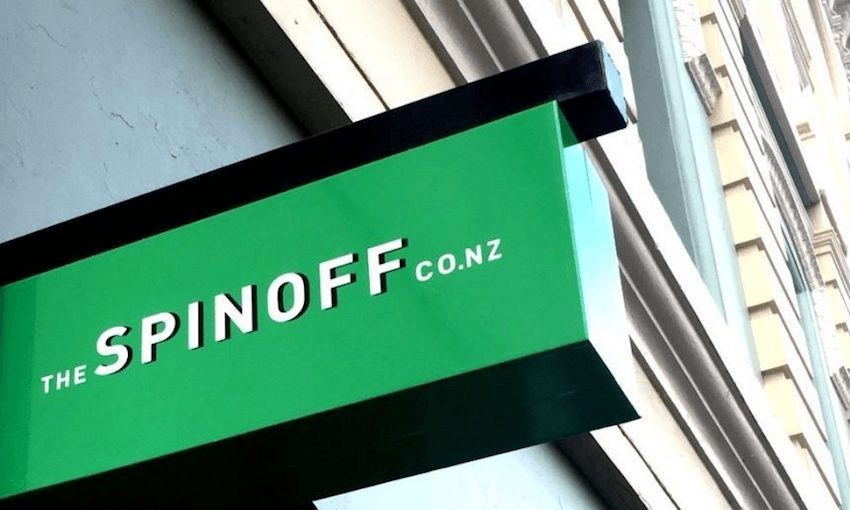 Want to work at The Spinoff? Our internship programme, funded by the Auckland Radio Trust and The Spinoff Members, is back for a second year.

We’re seeking applications for the second year of our internship programme, aimed at writers without newsroom experience who would like to join The Spinoff’s Auckland-based team. The successful candidate will spend six months based at our office, gaining experience across reporting, feature writing, editing, video production, podcasting and more, and will be paid the living wage. The starting date is flexible, allowing candidates of the 2021 graduating classes to apply.

For a second year, the internship is jointly funded by the Auckland Radio Trust and The Spinoff Members. ART is funding this in memory of Vince Geddes, its long-time station manager, while The Spinoff Members is contributing to affirm our commitment to giving fresh voices a chance to join our newsroom and experience life in a modern news magazine startup. We are not limiting the internship to those with journalistic qualifications – if you believe you can create journalism, and have a passion for it, we’d like to hear from you.

In 2020, Sherry Zhang and Charlotte Muru-Lanning each spent six months with us through this programme. Zhang, who was recently named a finalist in the Voyager Media Awards’ Student Journalist of the Year category, says the fact the intern is paid the living wage is a crucial step in increasing diversity in newsrooms, meaning the opportunity isn’t closed off to those who don’t have the privilege to undertake unpaid work.

“I’ve got oodles of passion for writing and journalism, but seeing it manifest into a reality that pays rent in Auckland allowed me to dream a little bigger and braver,” says Zhang. “My anxious immigrant parents have also finally stopped wishing I was an orthodontist. They now share The Spinoff’s articles on Wechat.

“Being paid meant I could throw myself into covering the election, with issues important to my community such as conversion therapy, and the moon cake festival.

“Beyond all the nitty-gritty technical skills, I learnt what it meant to care, listen and communicate to our communities. All from a team who were so generous with their time and energy.”

Muru-Lanning says her six months at The Spinoff “transformed my understanding of what is possible in journalism”.

“The Spinoff is the best place I can think of for writers who believe journalism has something positive to offer to society. I applied for this internship on a whim, doubtful my application would be considered. My advice would be: ignore the imposter syndrome and apply now.”