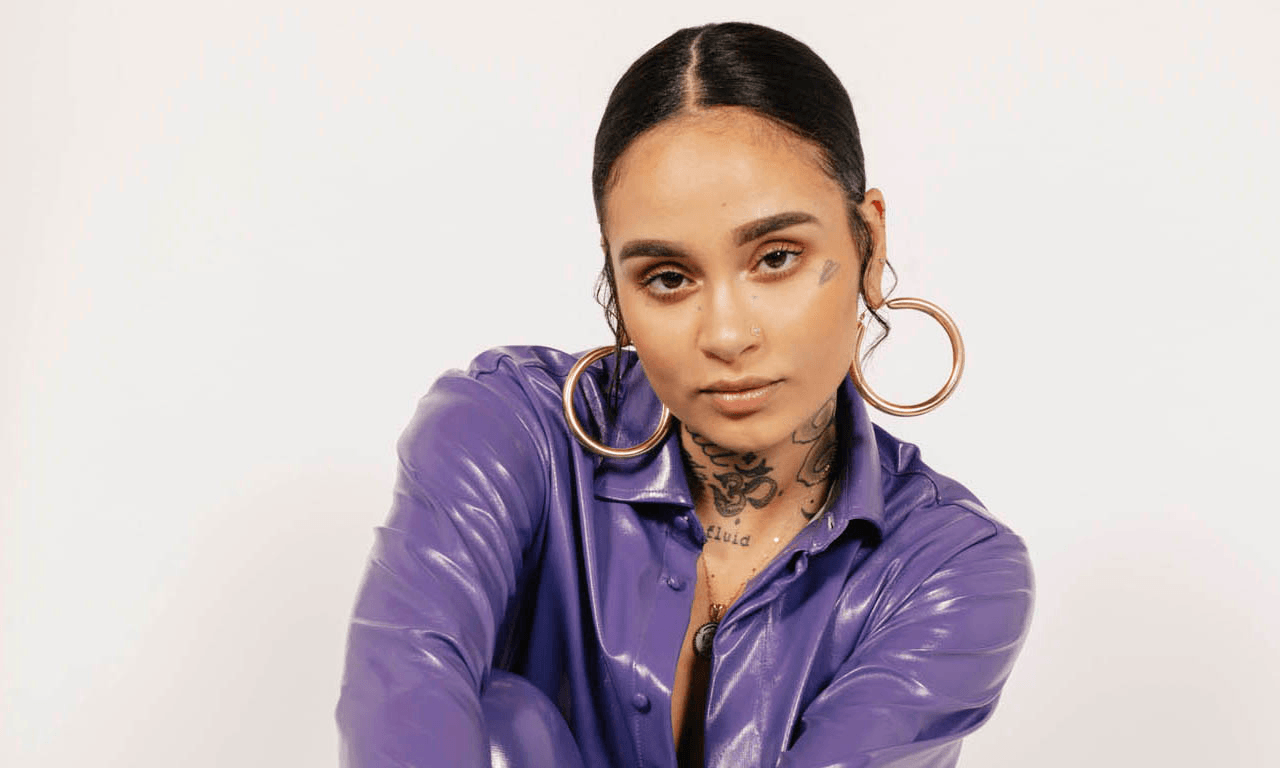 If you’re even the slightest bit invested in modern R&B, there’s a good chance you’ve already had Kehlani on rotate for a while. One of the genre’s most respected contemporary proponents, with a heaven-sent melodic ear and a scholar’s knowledge of and dedication to her craft, she’s built a reputation and a career on walking the deceptively taut line between vanguardism and classicism; making consistently groundbreaking music that doesn’t ever sacrifice its immediacy for innovation (or vice versa).

The long-awaited follow-up to her acclaimed SweetSexySavage (last year’s While We Wait mixtape notwithstanding), Kehlani’s second studio album It Was Good Until It Wasn’t arrived this past Friday. Clearly carefully constructed but never overly deliberate, it’s an ideal sophomore record: one that builds on the strengths of her work to date, while still retaining the sense of ambition and creativity that’s made each of her major projects appointment listening. If you’re not already somewhat familiar with that earlier output, though, we’ve put together a little primer.

OK, let’s take it from the top: who is Kehlani, and where did she come from?

Like so many other R&B superstars (OK no it’s literally just her), the artist born Kehlani Parrish got her start on America’s Got Talent. Performing as part of a band called Poplyfe – who are still worth checking out if you’re curious to hear the artist who would one day create ‘Nights Like This’ going to town on a Travie McCoy song – she’d eventually take a share of fourth place in the show’s sixth season, but honestly there isn’t much indication of what Kehlani would eventually become in those early performances.

While the talent show run may not have predicted her artistic trajectory, though, it did put her in touch with Nick Cannon, at that point the show’s host. Cannon and Kehlani stayed in touch, and when the latter, a few years post-Poplyfe and living back in her hometown of Oakland, California, self-released the breezy single ‘ANTISUMMERLUV’ on Soundcloud in 2013, it was Cannon who would move her out to Los Angeles to take her music further.

That move basically set things in motion for Kehlani, as she’d reemerge more or less fully formed the following year with her Cloud 19 mixtape. Named for the precocious singer’s age at the time, the release saw a quick and enthusiastic reception, and while the Kehlani present on those songs is clearly still harnessing her powers, on tracks like the Aaliyah-tinged late-night jam ‘1st Position’ there’s a pretty clear indication of what she’d soon become.

Things started moving quickly from that point, with follow-up mixtape You Should Be Here dropping less than a year later, in early 2015. Despite being another self-released effort, it signalled a major level-shift in Kehlani’s artistic ambitions, as she channeled influences ranging from neo soul to Chicago footwork, with Chance the Rapper collaboration ‘The Way’ giving the still-only-20-year-old singer her first platinum single.

And the rest was history, right?

Well, not quite – Kehlani’s been open about the fact that her journey through fame hasn’t always been a smooth one, telling the Los Angeles Times in the leadup to the 2017 release of SweetSexySavage that after a series of setbacks, the process behind making that album was one of reclaiming the joy she found in music. “I wanted to make myself happy and when I get on stage everything is so happy. I’m having the time of my life, and that’s what this album is about.”

It was an outlook manifest in the music, with songs like ‘Distraction’, ‘Undercover’ and ‘Get Like’ putting a technicoloured spin on the various ups and downs of looking for love and happiness, and its release saw her profile again grow considerably – the album hit the top five of the US Billboard charts and the top 20 on the New Zealand equivalent. A handful of high-profile features and soundtrack appearances saw her star continue to rise, and by mid-2018 she’d officially arrived as a Big Name in the world of pop music.

So what’s happened since then?

Quite a lot, actually! It Was Good Until It Wasn’t is Kehlani’s first studio album since SweetSexySavage, but she’s certainly stayed busy in the few years since. She had her first child in March of last year, just a month after dropping While We Wait – if you’ve been anywhere near a radio in the last year there’s a very good chance you heard that record’s powerful torch song of a lead single, the aforementioned Ty Dolla $ign collaboration ‘Nights Like This’.

On top of that, she’s basically been working on this new album throughout that whole period – speaking to Entertainment Weekly recently, she mentioned the clarifying effect that pregnancy and becoming a parent had on her outlook and songwriting process. “If I’m able to be really mature and smart about something and talk about moving on, it’s because my daughter is giving me the strength … I don’t have to sit in a situation that’s not good for me because I have bigger things to worry about.”

I’m intrigued! But what does it actually sound like?

The simple answer is that, in true Kehlani fashion, it truly doesn’t sound like any one thing. And that’s a good thing! It’s a little more downbeat than some of her earlier projects – possibly reflective of the way that the world can seem to slow down a little once you welcome new life – but it’s reflective in a way that’s never ponderous, and far more smouldering than it is sluggish.

It’s by turns an incredibly moving and a hugely fun record – the James Blake collaboration ‘Grieving’ is a remarkably clear-eyed ode to a relationship past the point of salvage, and album opener and early single ‘Toxic’ finds fertile ground in its clear-eyed documenting of one that maybe needs to go the same way, while mid-album highpoint ‘Everybody Business’ is a subtly joyful middle finger to those who feel the need to cast judgment.

It’s a tough time to be releasing music, but Kehlani’s leaned into the challenge and the general weirdness of the moment in her own way, releasing a series of home-recorded ‘Quarantine Style’ videos and hosting a live-streamed listening party to announce the album’s arrival. It also helps that the album itself is surprisingly apt for these times – if you’re lamenting the lack of dancefloors in your immediate future, pour up a glass of whatever’s handy, dim the living room lights, and turn this one up as loud as your bubble will let you. By the time you hit ‘Hate The Club’, you’ll be more than fine with staying home.