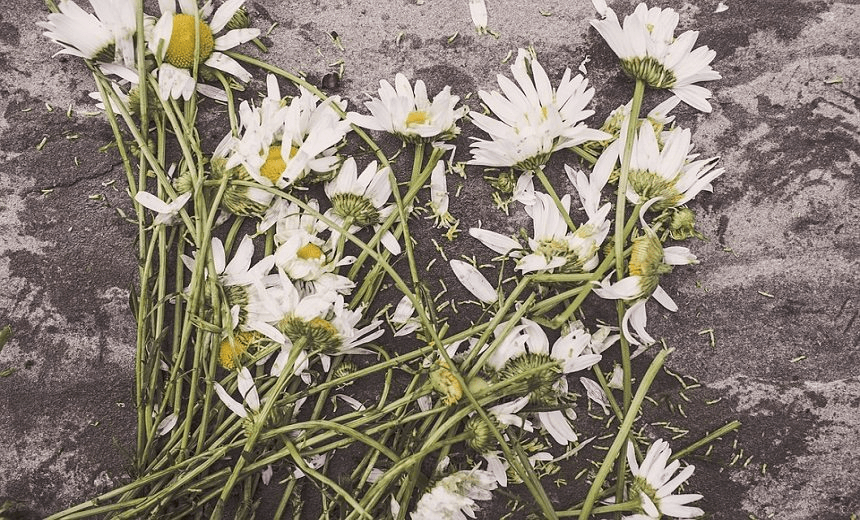 I will not condemn this mother who killed her children

How can we stop devastating acts by mothers who are mentally ill? How can we support isolated mothers who are suffering from serious mental health issues? The first step, Julia Kerr believes, is changing the way we talk about mothers and mental illness to protect both children and their parents.

Content warning: This post contains a descriptions of mental illness and suicide. It may be upsetting to people who are struggling with their own mental health. There are helplines at the bottom of the piece – if you are in urgent need please call the Suicide Crisis Helpline (open 24/7) – 0508 828 865 (0508 TAUTOKO).

Today I read about Akon Guode, a Sudanese refugee living in Australia who in 2015 drove her car into a lake, killing three of her four children inside.

Nearly two years later she pleaded guilty to two counts of murder, one count of attempted murder and one count of infanticide – the crime of a mother killing her infant as a result of extreme emotional disturbance.

Whenever I read a story like this, my heart shatters. I ask questions and want answers and wonder why. And of course, like so many parents, I get angry. I can’t fathom it. I think how could you? and how dare you! Those babies. Your babies! What kind of mother in her right mind would do that to her own children?

The answer is not one. No mother in her right mind would hurt her own kids.

So I can only assume that Akon Guode was not, in fact, in her right mind at all. And that is when the shift happens.

While I can’t relate to her action, while I don’t understand it and I don’t see her as innocent, I do feel sorry for her. How tortured she must be.

If you have never been outside of your right mind, you can’t possibly understand what the world looks like from there.

If you have never been outside of your right mind, this may all seem very black and white to you. Evil woman. Lock her up. Villain. Vile creature. It’s simple. It’s black and white.

But for those of us who have been outside of our right minds, there is grey. Enough to make us feel more sad than angry when we read her story.

Years ago on my darkest day, on the day I look back on to see how far I’ve come, on the day that could have been my last day, I was not in my right mind.

I wasn’t in any mind, really. There was nothing.

There were no questions or answers, there was just a toxic, thick fog that had settled over me. My depression was inescapable. It was so dense that it stopped me from being able to see or think or feel anything beyond quite simply no longer wanting to exist.

I had children in my care that I couldn’t care for – but I had someone to call who could.

For the love of those that loved me, I crawled on my hand and knees from the bathroom to my bed. I cocooned myself under my sheets and I called the hospital. I wanted life but I didn’t want to be alive, and that is a torment not every one can relate too.

I wanted help. I wanted to speak to unbiased people who would understand, without me having to explain it – because I couldn’t explain it.

I told them I didn’t know what else to do or who else to call and they responded with calming words and generic phrases and said they would send someone to help me.

But then they called back to say no one was coming.

I had been sick, you see, and that meant that being around me wasn’t safe for them.

But my problem was that being around me wasn’t safe for me either.

They told me to go and be with family and that they would call back later to check in on me. And that is how mental health support is given for people who don’t know where to turn or what to say.

And had I ended my life then and there I believed then that my son would be OK. That those around him would fiercely cherish my memory and defend my wishes. We had so much love and support and acceptance in our world that he could still be safe and thrive in a world where I didn’t exist.

But if I had felt trapped and fearful and alone? If I’d been outside of my right mind for too long; if I had struggled to communicate or didn’t have any stability; if I was scared for my children; if I had been widowed and war torn and starving and displaced from my own country, or if I didn’t have people I could turn to, what could I have been capable of? What would be my way out then? What would I have done?

I cannot fathom taking the lives of my children. With my happy childhood and strong support network and financial stability – and mental illness – I cannot fathom how absolutely desperate and pained, what irreparable damage must have been done to a mother who can even think of it.

Publicly berating and condemning a woman who clearly wasn’t in her right mind does nothing to help anyone. It does nothing to prevent it from happening again. Nothing. It is simply you expressing your disgust because you perceive this as black and white when it is not.

That lack of compassion and the closed mindedness you show makes people fearful of admitting their weaknesses. It makes people fearful of being judged and talking about the thoughts they are having. It makes people see themselves as monsters and they hide away and struggle until they are consumed by it all. Then maybe one day they commit a terrible crime on themselves or someone else that the world is shocked and saddened by. And we ask why?, and wonder how did it get to this point? And then we go on, judging and shaming and inadvertently creating more fear and self doubt and despair.

In the comments section of one story about her someone wrote “Execute it forthwith and feed to the doggies.” Another one said “Send her out to the paddock and knock her in the back of the head.”

Apparently these comments were made by people who were in their “right mind” – which seems very wrong indeed.

We will continue to see these tragedies – these broken people committing these unspeakable acts – unless we can make changes to the way we as a society acknowledge and treat mental illness.

Julia Kerr is a wife, mother and stay at home hero, getting by on hot coffee and tiny hugs. Interests include sharing stories, normalising parenthood and searching for wine. You can read more from Julia at her blog or on her Facebook page.

For more information about support and services available to you, contact the Mental Health Foundation’s free Resource and Information Service on 09 623 4812 during office hours or email info@mentalhealth.org.nz.