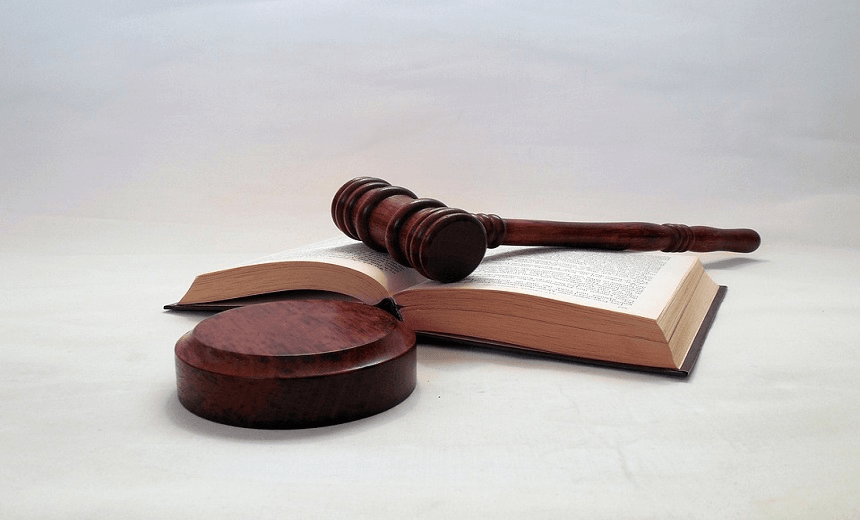 And Justice For All: The lawyer offering to fight a baby name ban – for free

Baby names that are also official ranks and titles, like Prince or Lord, are not allowed in New Zealand. In the case of the name Justice, lawyer Dr Bevan Marten thinks the government has it wrong – and he’s offering to represent pro bono any parent who wants to use it.

This story was first published on January 12, 2018

The Department of Internal Affairs’ annual list of rejected baby names reliably produces a few eye-popping moments. Notable entries from the newly published list for 2017 include the symbols ‘.’ and ‘/’. But the bulk of names are rejected in order to prevent confusion with official ranks and titles: the parents of would-be Princes, Princesses, Lords and Justices are politely asked to revisit their decisions.

But what if the Registrar-General of Births, Deaths and Marriages gets it wrong? In the case of Justice (or Jahstice, Justus and Justyce, all of which were declined in 2017), I think they have.

In fact, if there are any parents out there who want to name their child Justice, and are rebuffed by the Registrar, let me know. I would be happy to take your appeal pro bono in the hope of establishing a precedent.

For the record, I have no objection to the Registrar-General’s oversight of what is normally regarded as a special, family-orientated decision. There are names no child should ever be burdened with – the trend for punctuation marks in 2017 is a case in point. Few would disagree there is a role for the state to intervene in extreme cases, even if deference to parents’ creative urges means letting some more eccentric monikers through. We can’t all be Charlottes and Olivers.

In January 2017, the New Zealand Herald reported that Justice was the name most often turned down for registration, with 77 rejections since 1995. New Zealand law states that a name will be “undesirable in the public interest” if it “without adequate justification is, includes, or resembles, an official title or rank”. But in the case of Justice, there is ample justification for an exception to be made.

It is true that Judges of the New Zealand High Court, Court of Appeal and Supreme Court are called Justice. For example, a former Dean of my Law School is now the Honourable Justice Palmer, or “Palmer J” for short. Imagine a child with the same surname were called Justice. I accept there would be potential for confusion, at least once he grew to an age where he might feasibly be mistaken for a judge. This non-judicial Justice Palmer might even try and use such confusion to his personal advantage – although the risks involved in doing so would be severe, given the importance of protecting the role of the judiciary. The likelihood of really serious confusion – as opposed to getting undeserved special treatment from a rental car booking agent – seems low. Judges tend to do the bulk of their public-facing work in courtrooms where formal procedures and attire serve to distinguish the judicial role.

I think the positive aspects of having children called Justice outweigh these potential downsides. True, Justice is used as a title, but more fundamentally it is a concept. A virtue pointing towards fairness. The goal of identifying right from wrong. In law school classes we talk about upholding the interests of justice, promoting access to justice, and facilitating the administration of justice. But justice is an idea that should be at the forefront of everyone’s thinking. Our sense of justice should guide our actions in daily life, as we each do our bit to keep our communities strong, and help New Zealand along as a democracy.

Concepts like chastity, prudence, honour and liberty have long served as names. Justice should be alongside them – a rare name to be sure, but one reflecting the parents’ dedication to this concept, and their desire to have their child grow up with a constant reminder of the path they should walk in life.

So let’s get the Family Court to rule on this, in the interests of justice. And all the little Justices to come.

Dr Bevan Marten is a senior lecturer in the School of Law at Victoria University of Wellington.