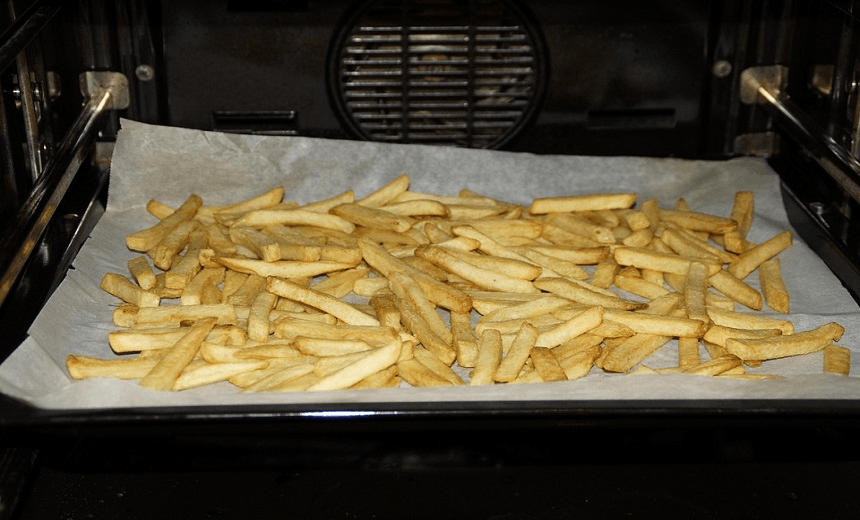 Is it Normal: Help! My kid will only eat white stuff

By Is it Normal
Guest writer

In the second instalment of our new advice column Is it Normal? – a place for parents to ask experts the questions they Google at 2am – a nutritionist advises the parent of a very fussy eater.

Spinoff Parents editor Emily Writes: Since Is it Normal’s debut last week your questions have rolled in and we already have some responses for you. We have found the perfect range of experts to help give answers that we hope are clear and concise and no bullshit.

This week we have a question from a concerned mum. Her question will be answered by Saya Hashimoto, the brains behind The Kid’s Fed Up, an awesome business where she gives advice to parents with kids who are “fussy eaters”. Saya has a Master of Science (Human Nutrition) with a focus on fussy eating in young children. She offers workshops for early childhood teachers, groups of parents and health professionals. In these workshops, she teaches strategies to manage problem mealtime behaviours. Here we go:

My two year old has slowly become more and more selective with the food he eats as he gets older. He’s a huge fan of the “white” diet. I’m trying the approach of serving a range of healthy food, always with something he likes, gently encouraging him to taste things but placing no pressure and allowing him to choose what he consumes. This has been my approach for over six months and no matter how often I serve things he doesn’t eat them. Is this normal? Should I just continue on as is or are there other gentle strategies I should consider?

Saya: Congratulations on how you’ve handled this so far! It is normal for two year olds to start avoiding certain foods. This is called “neophobia” – some researchers suggest it could stem from an evolutionary protective mechanism. The idea is that when children started walking in evolutionary times, they could wander off and eat poisonous berries and get sick or die, so a suspicion of food (particularly new foods but including familiar foods) was protective. It can take up to 15 positive exposures for a child to start accepting foods, and some foods may never be accepted.

Without knowing further details, it’s difficult to know how much of an issue this really is. I’d want to know if your child is eating from all four of the food groups, if his eating behaviour is different at home and at daycare, and if there are any other issues to be aware of.

If you’re worried he may be missing out on important nutrients for growth and development, I’d suggest talking to a degree-qualified nutritionist or dietitian who specialises in fussy eating – one consultation should be enough to decide whether this is something to be concerned about or not. If you’re fairly confident he’s eating from each of the food groups each day, I would keep going with what you’re doing and see if there has been an increase in accepted foods in three to six months. I’d suggest keeping notes as it can be very difficult to remember this kind of thing accurately over time.

The four food groups are: fruit and vegetables; grain foods and starchy vegetables; legumes, lean meat and meat alternatives; dairy products and alternatives. Ideally children would eat a certain number of servings of each of the food groups daily, but I think creating positive meal times is more important than rigidity around this, particularly in the short term.

Some strategies I’d suggest trying are: eating together as a family where possible and focusing talk on things other than food intake; providing other eating role models (older siblings or cousins can be good here for the “cool” factor); avoiding food rewards for good behaviour and making sure your child is hungry before mealtimes by avoiding drinks leading up to meals (particularly milk); and spacing out snacks.

Got a question for Is it Normal? Send them to emily@thespinoff.co.nz to get solid non-judgement answers from people who know what they’re talking about.