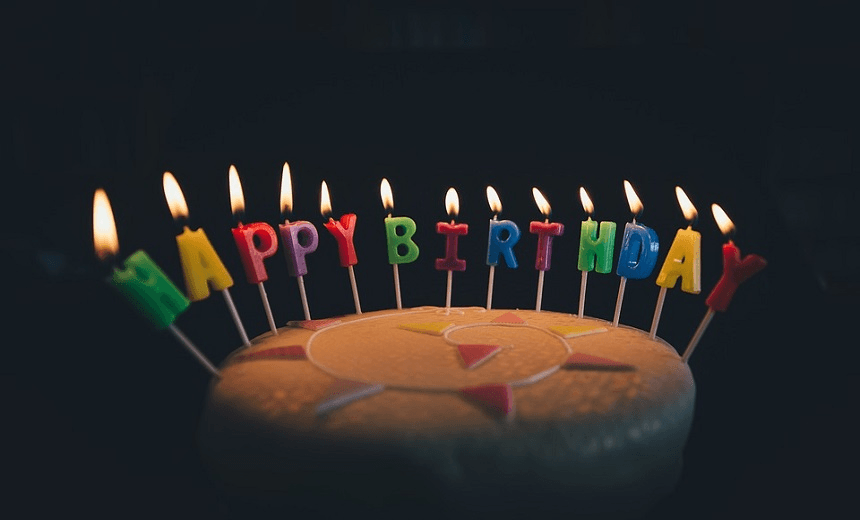 Where is the compassion for parents of children with allergies?

Exhausted parents of children with severe allergies have been verbally beaten up on Facebook after sensational articles about birthday cake bans at pre-schools whipped some Stuff commenters into a frenzy. Spinoff Parents editor Emily Writes spoke to Malena Penney, a mum of children with allergies.

It seems like such a bizarre thing to get worked up about – birthday cakes at pre-schools – but parts of the internet almost caught fire with righteous fury over a Stuff article claiming “paranoid” preschools were banning birthday cakes.

At my son’s kindy you’ve never been able to bring cake into school. Maybe I’m just a shit mum but I’ve always liked the idea that I didn’t have to buy a cake from Pak N Save and then pretend I baked it myself to take into kindy for my kid’s birthday. My kids get enough cake, they don’t really need it at school.

Whether the issue is due to allergies or not, I don’t know. But I do know that I wouldn’t want a birthday cake that I brought into a school to potentially kill a child. And I don’t feel oppressed by the idea that I could just have cake in my own house rather than sending a child to hospital. Crazy!

Stuff asked the question: “Should children be able to bring birthday cakes to preschool?” After almost 10,000 responses, around 88% answered “Yes, let them all celebrate the day together” which is an interesting way of saying “put the lives of children with allergies at risk so that my child can have cake”. Around 12% said “no, some children have allergies”. Interestingly, that’s around the estimated percentage of children in New Zealand who have allergies.

After seeing the horrible reaction to the story – where numerous commentators seemed to view teachers asking them not to bring cake into a pre-school as some kind of act of terrorism against them – I thought I’d get in touch with Malena Penney from Fun with Allergy Kids to see what she thought of the hysteria. I figured it must have hit parents of kids with allergies really hard.

Hey Malena! So, this story on Stuff and other places seemed to be designed to get people worked up. What do you think?

Definitely, in my experience, there are two types of posts that seem to really get parents riled up, and frankly pretty aggressive, on social media. Those topics are restricting food in order to keep children with allergies safe, and vaccination debates. This article definitely didn’t fail and while I have been humbled by a few really kind commenters, I have been horrified by most. And that’s usually the case.

Why do you think people are such assholes to parents who have kids with allergies? The comments were vicious!

I think people just really don’t understand. Allergies are really really hard. A lot of these families have multiple children with allergies, and many of these children have several allergies. At one point, just one of my children had more than 100 allergies and intolerances, and I have three children with allergies. They also have a lot of other things to deal with: the incredible cost of having to supply safe food 24/7 as well as specialist fees, the constant battle with eczema.

At times, I have set the alarm for every hour night and day to apply creams to try and control eczema and our children often have asthma too. Allergy parents also know that asthma and the risk of anaphylaxis increases your risk a lot and all of these things are constantly weighing on their minds, and they are tired. Very tired. They need support, not to be beaten down. I wish people knew allergy parents are not being selfish, they are being selfless. They are just trying to keep their child alive, and maybe you could do the same.

It really comes down to that aye? People don’t seem to realise that children can die in seconds from anaphylaxis?

Yes. And it is life and death for some children. Mark Dixon from Allergy NZ said that there really needs to be more policy and research around Food Allergies, particularly in educational settings, and I agree. He also makes a valid point that a blanket restriction is not actually ideal, because it can make people complacent. We sometimes see this in some really sad fatalities from overseas, where these children have been in nut-free schools, and everybody relaxed because they thought it was a safe environment.  It was a safe environment…until somebody thought they knew better or just didn’t care.  However, I do believe there are some cases where a school-wide restriction is necessary.

I personally know of a few families where their children are at a high risk of severe reaction through cross contamination or being touched by children who have eaten food containing the allergen. It is actually impossible to keep these children safe without major restriction. It is also the case overseas where children with allergies are required to sit at an ‘allergy table’ where they are separated from all the other children…and this personally horrifies me.

Those exclusion policies are similar to comments like “just keep your child at home” which suggests some people think children with disabilities or extra needs don’t deserve an education. Why is there so little empathy do you think?

Until you have walked in the shoes of that parent rushing their child to hospital because their face is so puffed up they are unrecognisable, they are covered in hives and they are struggling to breathe, or you’ve just used your second and last Epipen whilst waiting for the ambulance and your child is still not breathing, you’ll never understand. There’s no empathy.

So if we can’t get all parents to show compassion toward children with extra needs, what can early-education centres do to make sure they’re safe?

It is critically important that allergy families pass on all the information they have about risk to the centre, so that the centre is able to plan and inform the other families about the dangers of bringing in the food in question. I expect the majority of children with allergies are able to get by like my children have. At our preschool they have a nut-free policy due to my child, and others, having experience with anaphylaxis to tree nuts. Their centre also has a risk management policy in place which covers cleaning up of dairy spills and washing hands. I also supply ‘safe cake’ (egg and dairy free) which is stored in the freezer for special occasions.

So you’re not a monster who hates cake and wants to deprive today’s children of anything sweet?

I have spoken to a number of pre-school and kindergarten teachers and these treats are being brought in one to two times a week on average. Which means these children are eating a lot of sweet food which is out of their parent’s control. There are so may cool ways to celebrate birthdays at preschool which don’t involve cake. I have sent along watermelon cakes and sushi cakes (a number 5 made out of lots of small sushi rolls). The kids absolutely LOVED these options and gobbled it up very quickly. If wheat allergy is not a problem, pretend cakes made from playdough are also a great option. It’s not the big deal these people are making it out to be.

It’s a far bigger deal to have to call an ambulance for your child and hope it comes in time right?

Malena Penney is a food allergy researcher and solo mum of three daughters with multiple and severe allergies.  She has food allergies as well and has experienced anaphylaxis to these in the past. She was a chef and pastry chef for more than 10 years prior to having children. She set up her website Fun With Allergy Kids to support families and their friends with allergies.