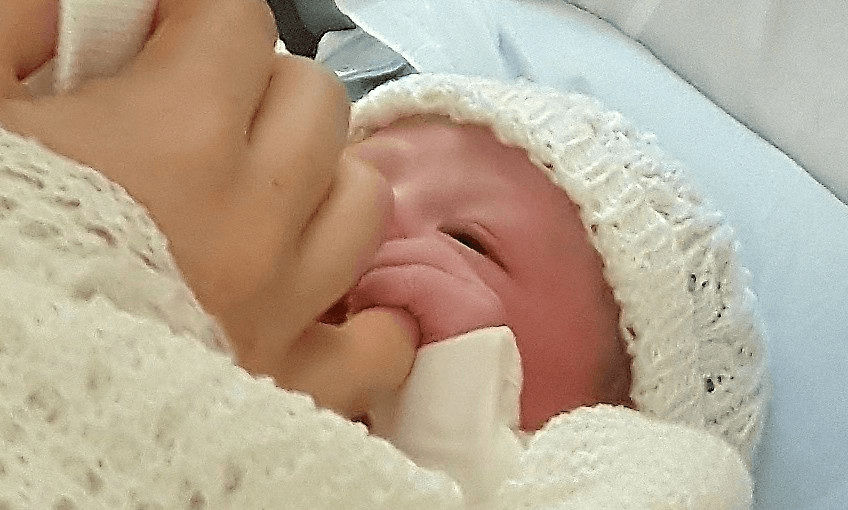 What will they name the New Zealand Royal Baby? It’s one of the hardest decisions parents make, so we at The Spinoff Parents thought we would help.

Here are some earnest suggestions for Jacinda and Clarke to help them on their way to choosing the perfect name for their bundle. We have carefully considered personalities, interests, popularity, uniqueness and come up with the following:

The blessed First Child of Aotearoa was born during Matariki. So it should be called Matariki. Mata Riki means “little eyes” which is very cute right? Right?

As New Zealand’s number one DJ Jacinda might like to call her child Skrillex after the first DJ’s name I could remember while making this list.

The first time Clark and Jacinda went fishing together they caught a 5.5kg snapper. You probably could call a kid Snapper. Especially if they have a rat’s tail. But maybe Karati, the Māori word for a little tiny baby newborn Snapper might be better. Certainly better than the Latin term – Pagrus auratus.

Clarke loves fish. So he could name their child after the most famous fish there is. Only slightly less annoying than Dory.

What greater tribute to Clarke’s former employer than to name his first born after them.

To forever remember the Nation’s First Cat it’s only right to have Paddles as a middle name at least.

Finally revealing that she will turn New Zealand into the socialist utopia we all want. This is worth doing just to fuck with Mike Hosking.

Jacinda’s mum and dad work in Niue as High Commissioners. Fakaalofa hofihofi atu baby Ardern-Gayford! I’m told Wai is a baby name meaning water, which is the same as in Te Reo Māori. It’s a lovely name. I may be biased because it’s one of my son’s names. Perfect for water babies.

Well, it was the most popular in our fair country last year. Surely because of Kate Middleton calling her royal baby Charlotte. So New Zealand’s royal baby can only be called Charlotte as well if they are going to eventually fight for a world title. Harper was next. But then, if you double-barrell her name the initials will be HAG. There’s Isla. Pretty. And kind of like Island. And we are on an Island. OMG YOU LOVE NEW ZEALAND DON’T YOU FIRST BABY!

Maia was New Zealand’s most popular Māori name for 2017. It means “to be brave”. Maia was also a famous daughter of Atlas if you’re down with Greek Mythology. Maia is also a star in the constellation of Taurus. But wait there’s more! There’s a city in Dunedin called Maia!