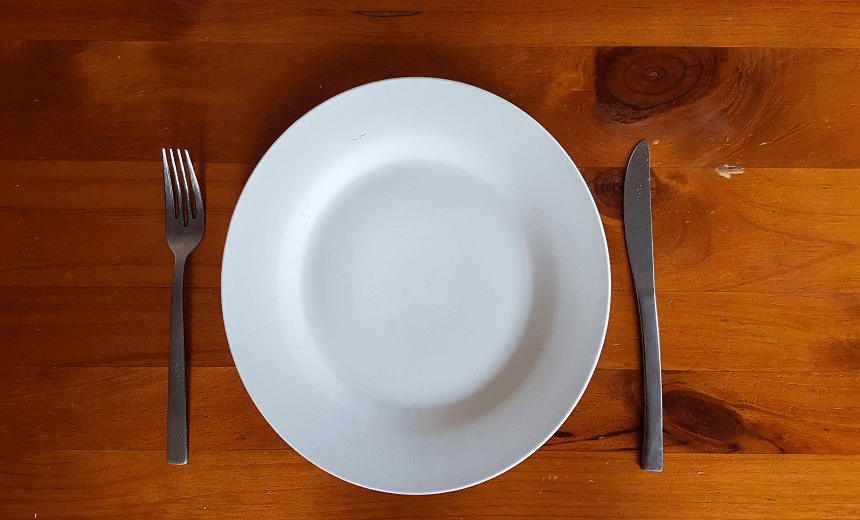 In response to recent comments defending the cruelty of benefit sanctions for mothers, Dr Rebekah Graham brings us the case of Anna, a young mother whose benefit sanction made an already difficult situation worse.

After the birth of her baby, Anna went to Work and Income for assistance with food provision. However, once there, the welfare officer sanctioned her benefit by NZ$28 a week as Anna had not named her baby’s father on the birth certificate. The welfare officer continued to berate and humiliate Anna until eventually Anna broke down in tears and anger. In the words of Anna:

“I just gave up in the end going to [Work and Income] especially after that last lady, the way she was. I was just like, I’d rather go without than be made to feel that horrible.”

Shamed and embarrassed, Anna didn’t know where else to go, or who to turn to, and instead tried her best to make do with the meagre funds she had. Dollar loaves of bread staved off her hunger pains and filled her belly. However, breastfeeding Mums need more than cheap white bread to produce sufficient milk for babies. The absence of sufficient nutrition meant her breastmilk started drying up, and her baby started waking in the night, crying and hungry. The lack of enough food to eat set off a vicious cycle of tiredness and hunger, culminating in an emotional breakdown at a local family support centre. The cruel practice of sanctioning a mother’s benefit hurt Anna and her baby, resulting in a need for additional care from health-related services.

Eventually, due to support from family and friends, alongside charities and community groups, Anna’s situation got somewhat less dire. A combination of community meals, donated foodstuffs, and cheap food provisions meant that Anna was able to start eating more regularly. However, charity is no panacea for insufficient resources. Designed as an emergency food system to tide people over difficult times, food banks, soup kitchens, and the like are being placed under cumulative strain as the need for food assistance increases.

In addition, having to rely on charity for enough to eat erodes a persons’ sense of self-worth. Anna deeply appreciated being given food, but struggled with what to do with past-dated and less-than-useful items:

It’s really hard. I mean, I’m so grateful that I’ve been given it all, but to be honest, there’s some tins of food in there that I won’t eat or I won’t use. I feel bad because oh, someone’s given that to me to eat [but] if something’s yuck you can’t eat it though, if you don’t like it. It’s like, it makes you feel sick, but then if you desperately need food, so then I felt, I felt bad because I was like questioning, oh I don’t want that you know and then is that being ungrateful? … This is quite nice [the interviews] because then I can get a [supermarket] voucher … Rather than being given stuff you don’t need [or] off food. You know what I mean? Like don’t be ungrateful because at least its food, but it’s like, ummm.

Anna feels conflict between a sense that she should be grateful, guilt for not being grateful enough, and humiliation at being given “off food” to eat. The absence of autonomy leaves a feeling of inadequacy and hurt at being expected to be grateful for items that are inedible. Being the recipient of charity comes with feelings of inadequacy that undermine the helpful intent. Finding ways to support people’s autonomy and food preferences without judgement is far more helpful for people’s wellbeing.

Supporting a person’s food preferences is particularly important when unexpected circumstances occur. During the course of our interviews, the sudden death of a family member and the subsequent funeral expenses placed extreme stress on Anna’s already stretched finances. In order to travel and stay with family, Anna needed easily transportable infant food, appropriate snacks, and nappies suitable for the trip (See image below). In order to make these purchases, Anna utilised the grocery voucher provided for participating in our interviews. She knows what her daughter will easily eat and manage during the stress of being away from home, how to make every dollar last, and employed store specials to get the most value from her available funds. Being able to have autonomy without moral judgement over what items she needed at this time helped mitigate some of the strain and difficulty she faced.

I have to look at price, not value. I would probably have walked out if I didn’t have you here, I probably would’ve left. I can’t think. It’s like yeah, so hard. I quite enjoy going out but it’s depressing seeing how much some people have in their trolley … I never get junk, I don’t get snacks. Yeah. Like no fizzys nothing like that, no juices … yeah no it is hard, it is really hard.

It is important to realise that Anna’s situation is by no means unique. Auckland Action Against Poverty notes that more than 13,000 women are affected by benefit sanctions. Twenty-eight dollars a week is money that these women will predominantly spend on feeding the family. Sanctioning mothers hurts and harms them and their children. As exemplified through the case of Anna, taking a punitive welfare approach ends up placing additional pressure on the health system, drains charitable services of available resources, and negatively impacts on maternal psychological and physical wellbeing.

Taken in part from Precarity: Uncertain, insecure and unequal lives in Aotearoa New Zealand and Hiding in plain sight: experiences of food insecurity and rationing in New Zealand.

Rebekah Graham recently completed her PhD at Massey University. Her research with families documents the lived experiences of food insecurity within the context of poverty. She lives in Hamilton with her husband, four children, and a very large orange cat.

This content is entirely funded by Flick, New Zealand’s fairest power deal. Their customers save $350 on average, annually – with no tricks or traps. Support the Spinoff by switching to Flick now!