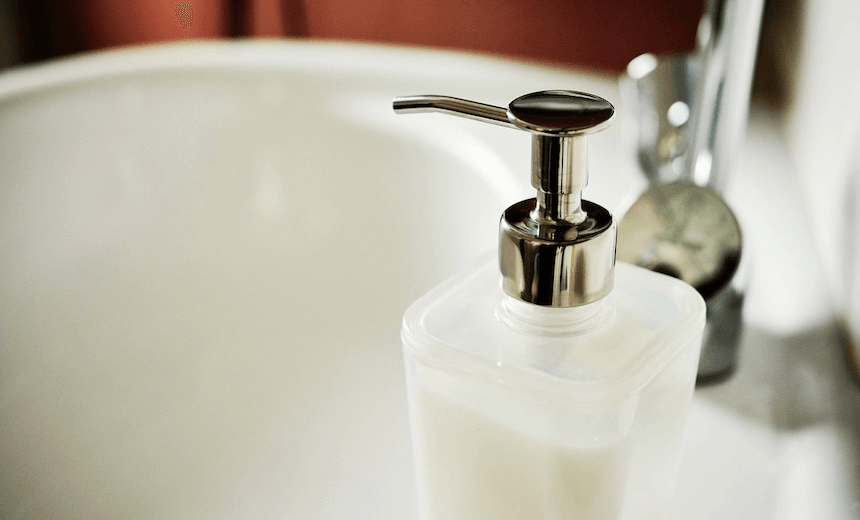 The Masterbatorium: A queer experience of conceiving

As we near the end of Pride Month, the Spinoff Parents is sharing some stories from Rainbow families. First off, a story of getting pregnant from a lesbian couple who wish to remain anonymous.

Content warning: This post talks about fertility and conception and may be upsetting to couples who are trying to conceive.

For years we referred to our bathroom as ‘The Masterbatorium’. We were a house of women who liked showers and baths very much, but the naming came from what happened in our bathroom once a month for six months.

The first time they came around I’m quite convinced we were all various shades of tomato red. It was possibly the most awkward conversation I’ve ever had. That includes the one where my great uncle intimated that he knew the woman I was travelling with was ‘you know’ and ended with a literal wink and nudge. You don’t know how much your friends love you until they cope with a conversation about the best kind of music for them to jerk off to. In the Masterbatorium. It needed to be something loud, that put them both in the mood, but not too much in the mood. Faith No More was perfect, although I still can’t listen to “Falling to Pieces” without getting anxious and giggly.

The first time, I bought the biggest syringe I could find. I was sure a turkey baster (while traditional in the movies) would be unhygienic, but they’re not exactly small kitchen utensils. I waited outside the chemist with all the people wanting to swap needles at 8.57am on a Saturday morning.

So when our donor’s wife handed over the container I nearly said ‘is that all there is?’ I’d been conditioned by the ‘wet spot’ conversation and stuff in books about the difficulties of swallowing. I’d never had ‘sexual relations’ with a man, in a Clintonesque or other manner. I thought a 20ml syringe would be required. Not so much.

We were so careful that first time. After much thought and many discussions my partner was the one trying to get pregnant. She’d given up beer and coffee and submitted to me taking her temperature and asking invasive questions about mucus and mood. We thought it would be nice to have sex as part of our baby’s conception and to dilate the cervix through orgasm. But we weren’t quite sure of the science involved and there was all this advice about keeping your legs up the wall for 20 minutes and how quickly you needed to squirt the strange-smelling spunk stuff in. Plus the embarrassment factor of having just said goodbye to friends who’d christened our bathroom in a very particular way. I can’t say it was romantic.

We did it another eight times. Five months in we started doing it twice a month with a day in between each insemination, because science suggested it might help. Our faces weren’t as full of blushes. I bought a ten pack of 5ml syringes and the container was pretty much anything plastic we could find and recycle. We had to change up the Faith No More for some Queen (avoiding ‘Fat Bottomed Girls’). As our friends left we’d manage to meet each other’s eyes and talk about the telly. Once they stayed and chatted to our flatmate. Sometimes after they’d gone we’d have sex; occasionally we’d talk politics, sometimes I’d read Harry Potter aloud.

I’m pretty sure the day it worked I abandoned her to cook dinner after 10 minutes of her legs being up the wall.

My partner being pregnant was a miracle. A miracle provided by a society that accepted my partner and me as family to each other, a legal system that allowed my name to go on my son’s birth certificate as ‘other parent’, and the most overwhelmingly generous present from friends anyone could ever have.

In our ante-natal class there were 12 sets of parents. Nearly all of us in our thirties, nearly all white, nearly all well-off. Six about-to-be-parents became pregnant ‘the usual way’, six sets of parents had required ‘intervention’. I’m pretty sure the other five ‘interventionist’ couples thought we’d gone through some expensive and invasive medical procedure to combat our ‘social infertility’.

We didn’t tell them about The Masterbatorium.